Triton (formerly Vanguard) is an Azzura built carbon race yacht that has yet to realise the Rolex Sydney to Hobart potential that she is capable of. A number of incidents in her Hobart runs (2014, 2015) resulted in retirements. Tony Ellis sailed his 50th Sydney to Hobart on Triton which finished 61st (2017) . When first built this boat won line honours, overall and PHS honours the CYCA Ocean Point Score. As well as Ocean Point Score trophies in 2010. More recently Triton has won trophies at Hamilton Island and won the CYCA Winter Series (2018)
The boat has recently been optimised to perform upwind and down. An extended bowsprit (2018), new bulb keel and new rudder (2017) and new rigging (2016 – 18)
With full carbon rig, engineered synthetic cable (PBO) rigging, Cat 1 safety gear and a huge suite of sails Triton is ready to master the ocean for her new master. The potential is there for a Hobart contender at an affordable cost. 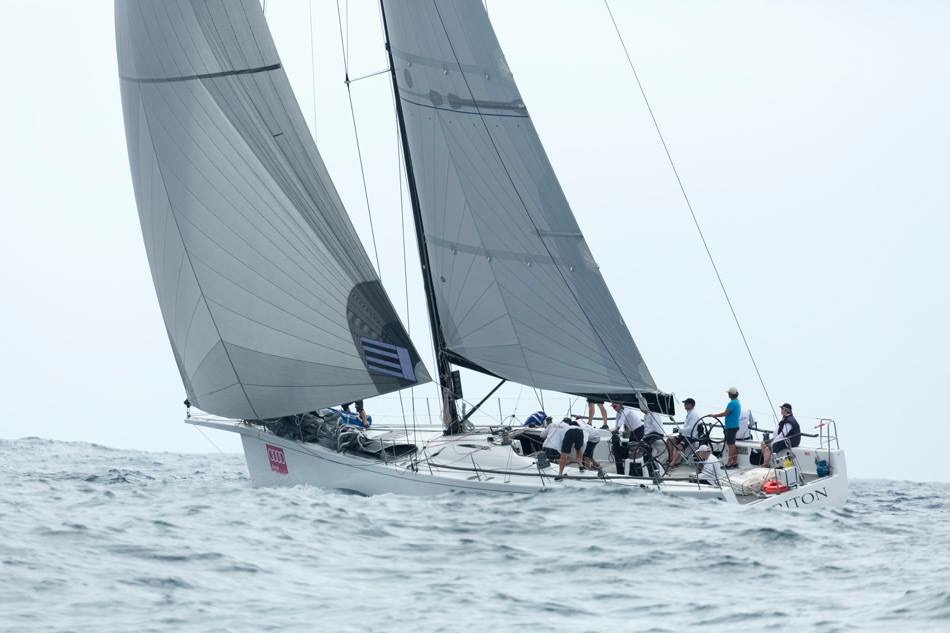 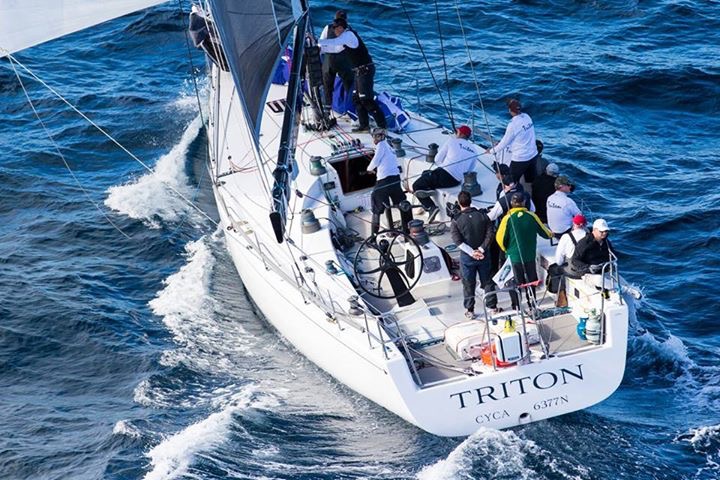 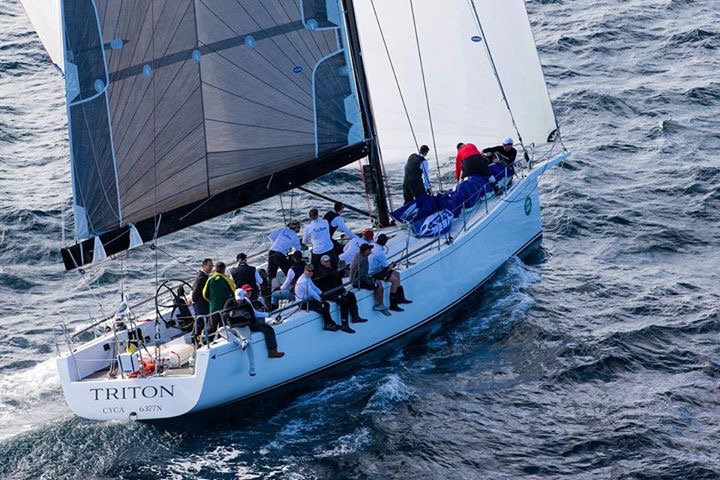 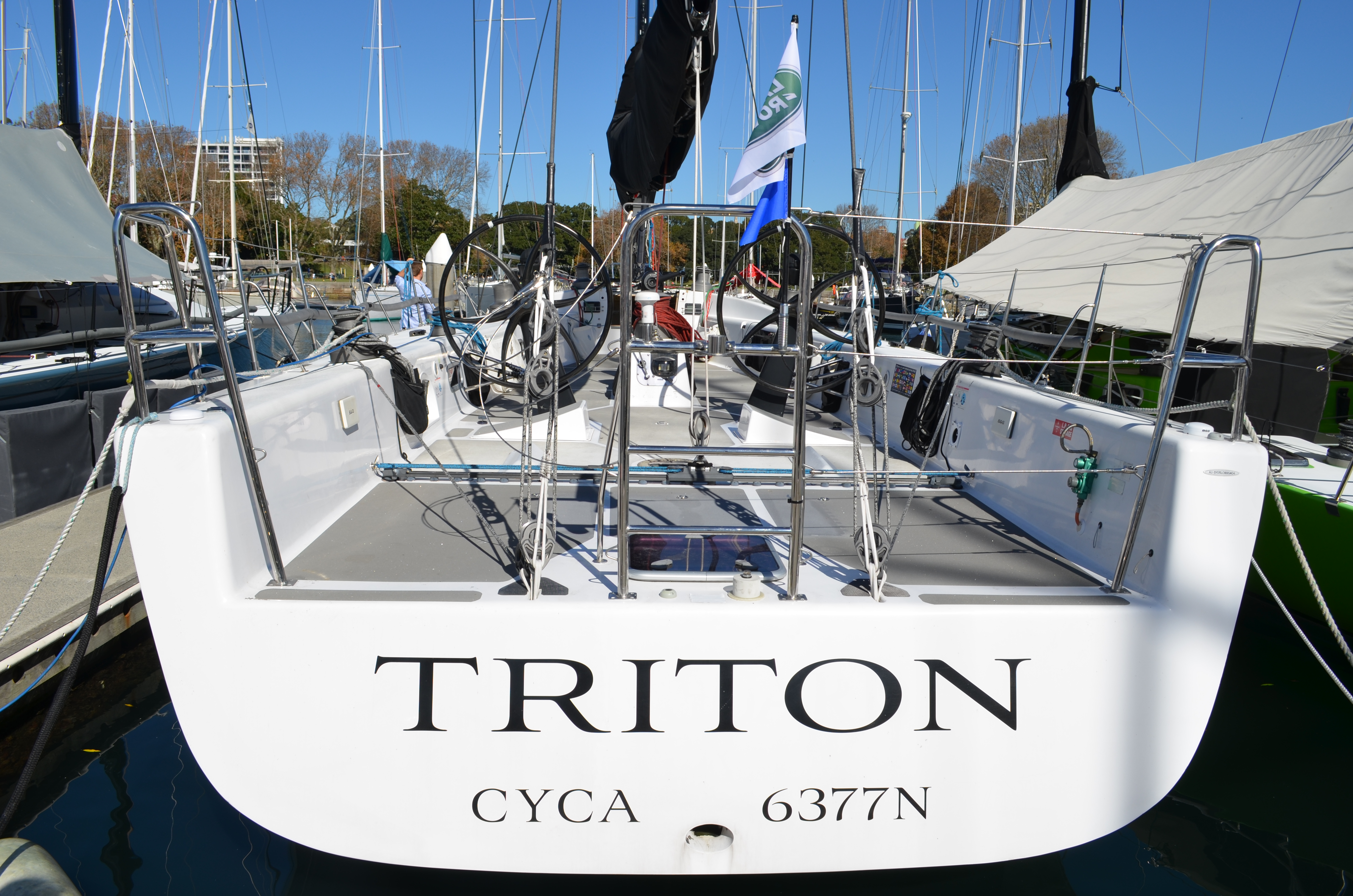 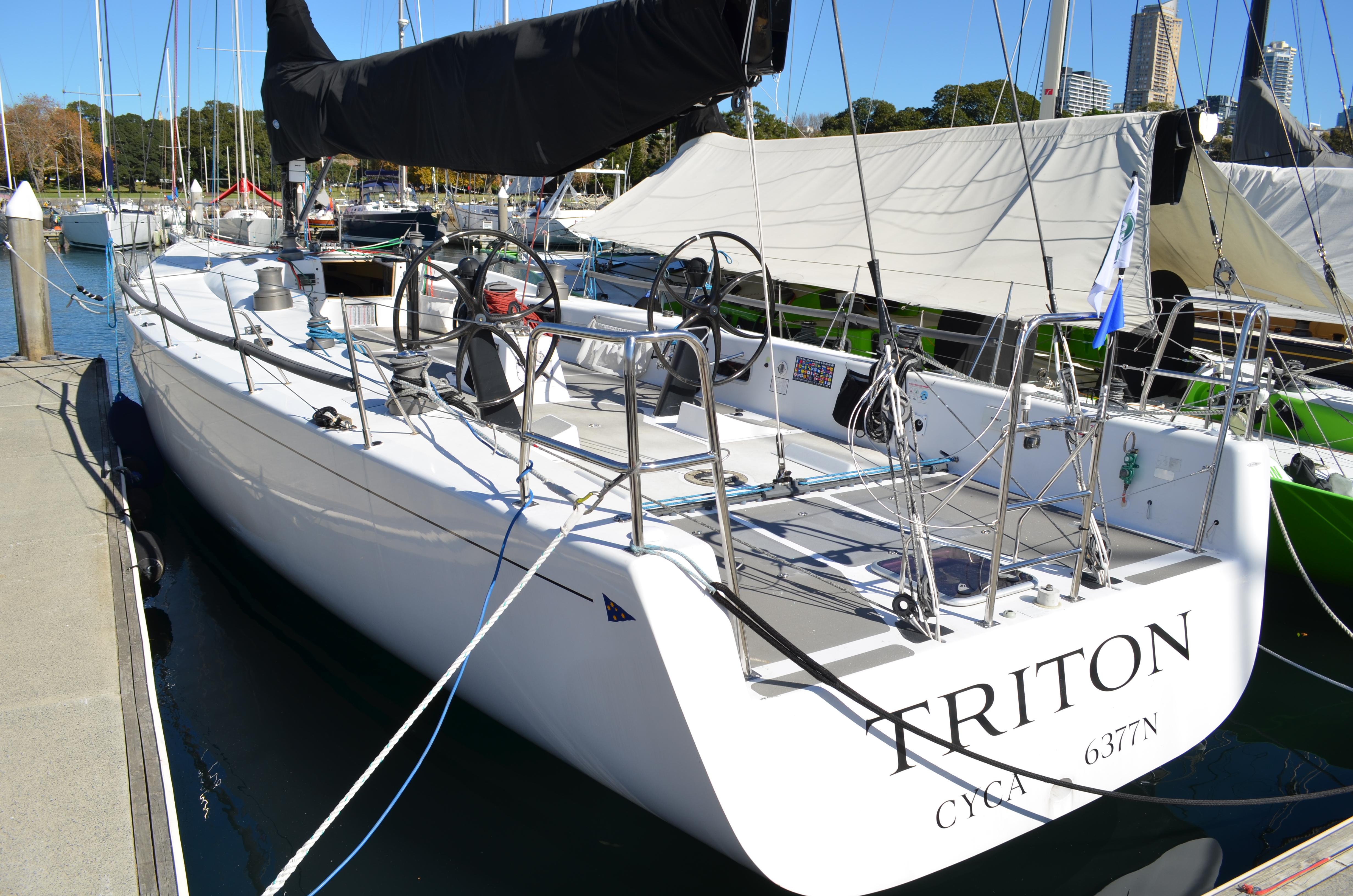 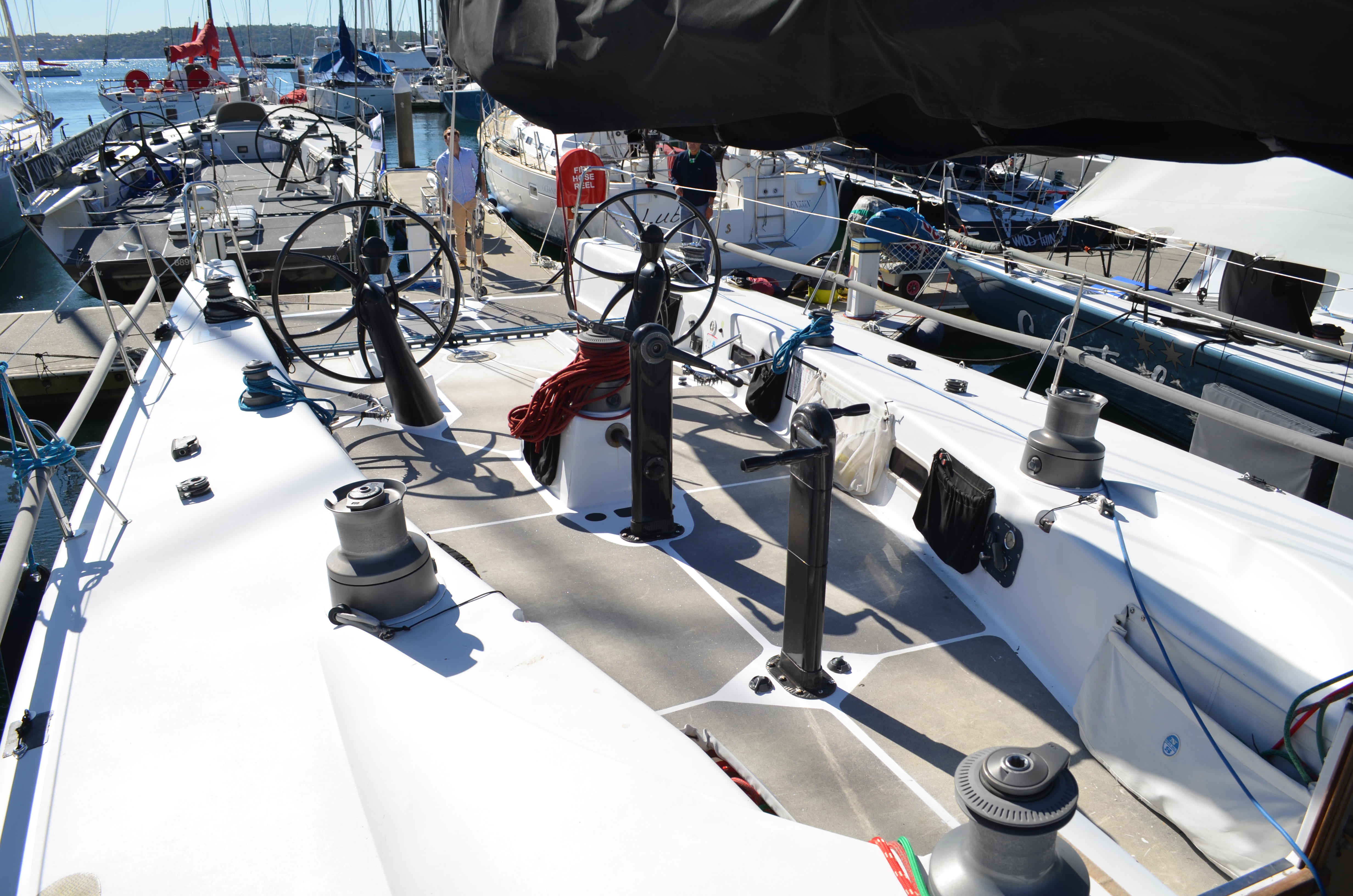 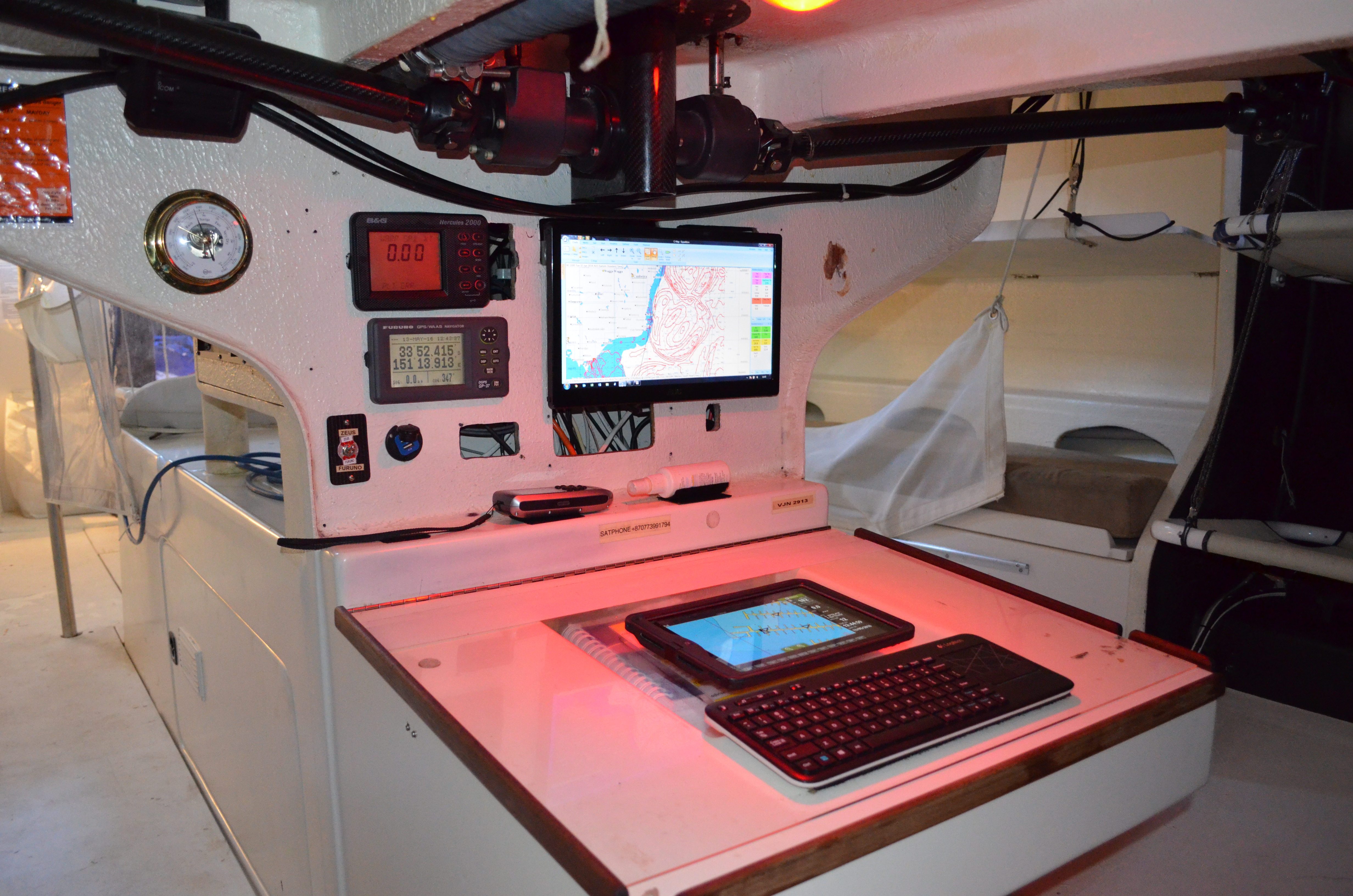 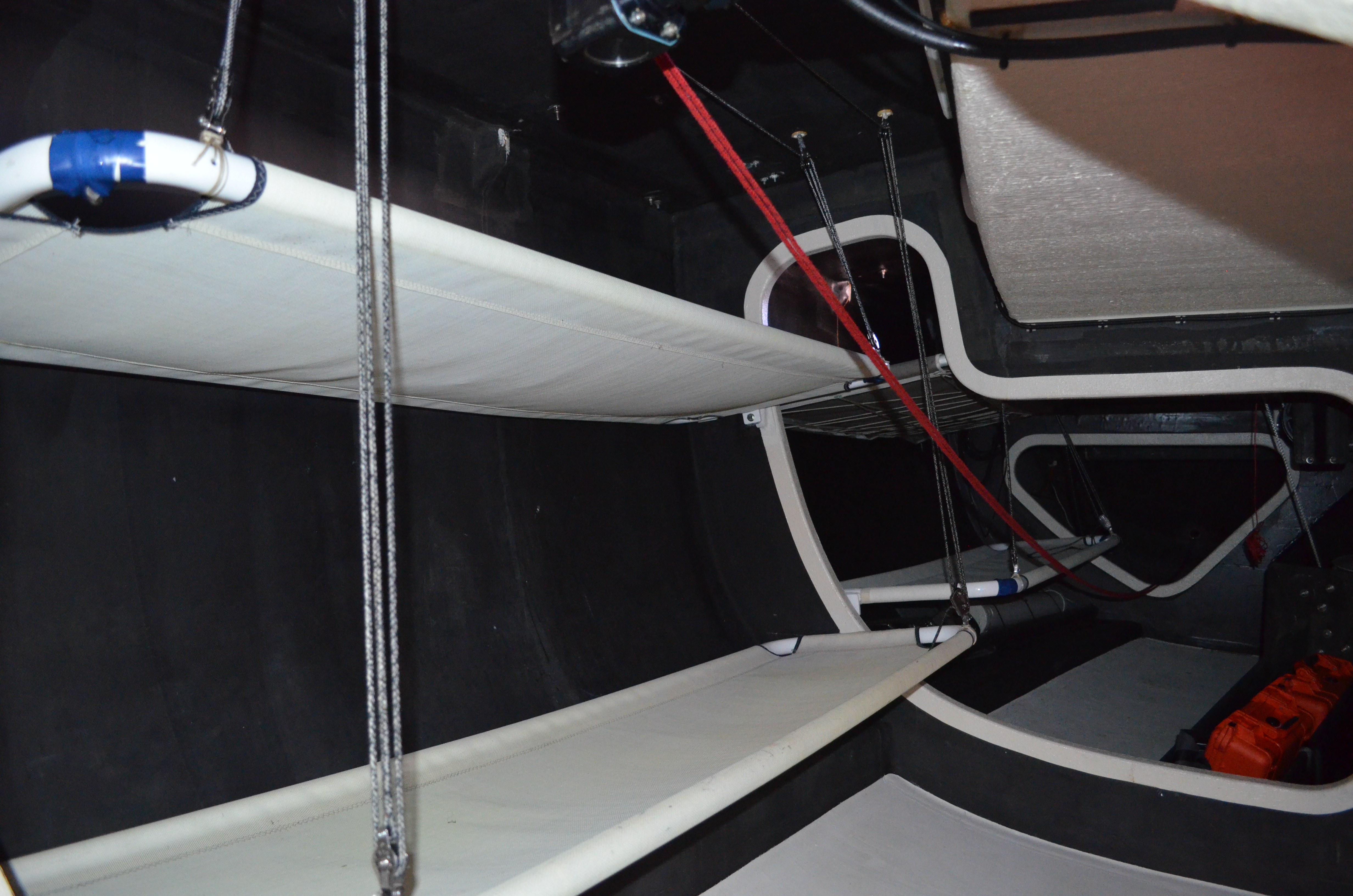 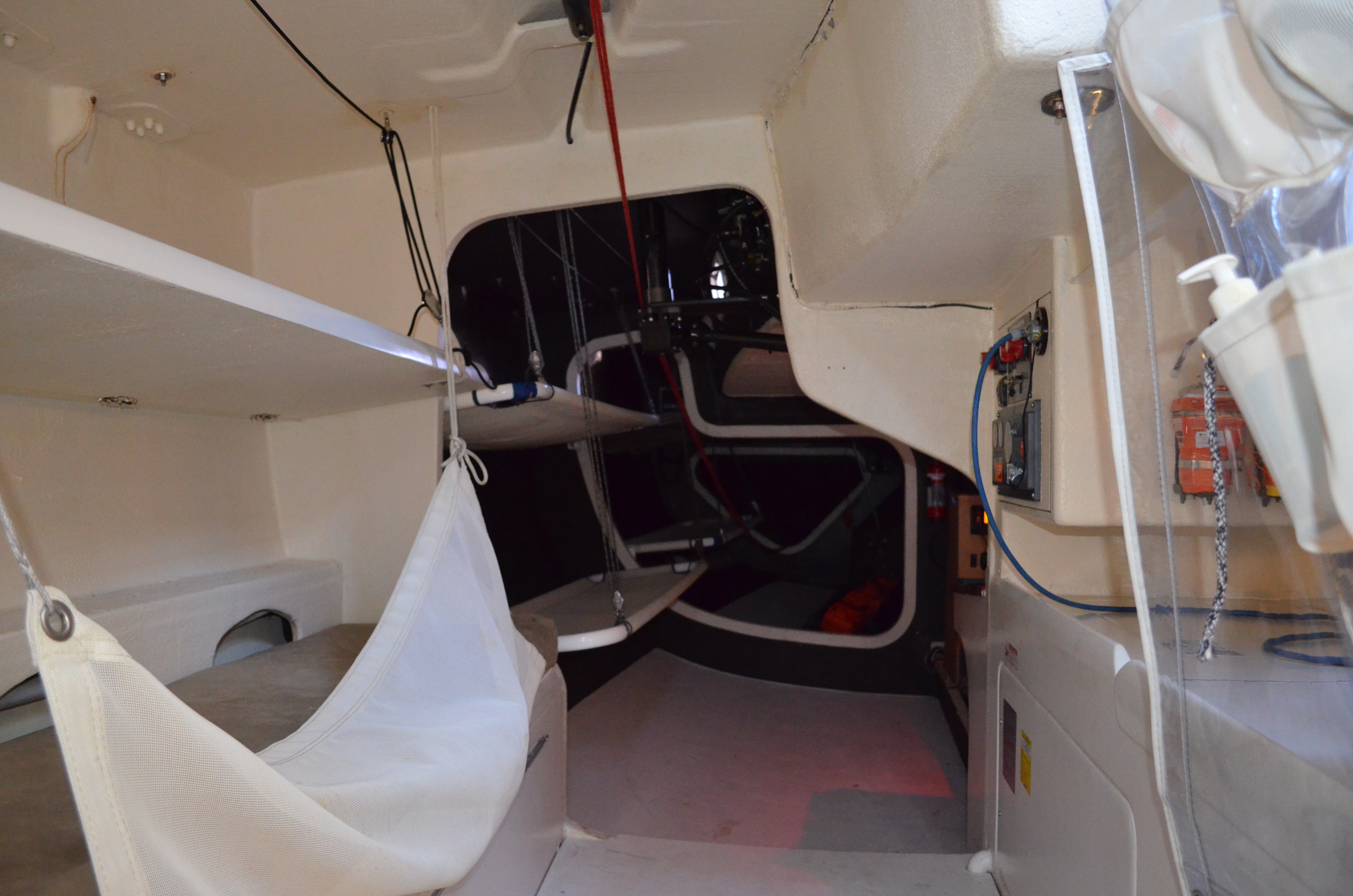