Kookaburra III
A very noteworthy and historic sailing yacht that has had a detailed refit to an incredible standard.

She presents like a new 12 Metre, with a lot of attention paid to restore the equipment rather than replacing.

She was the 12 Metre selected to defend the America’s Cup for Australia in 1987.
The third yacht built by Kookaburra Challenge (Task Force 87), constructed by the team in Perth, Western Australia in 1986.

She won the final defender series comfortably, but unfortunately was defeated by Stars and Stripes in the Final of the America’s Cup in 1987.
A year later the team attended and won the 1988 12 Metre World Championship in Lulea, Sweden.

Kookaburra III is now available, and ready for another World Championship win! 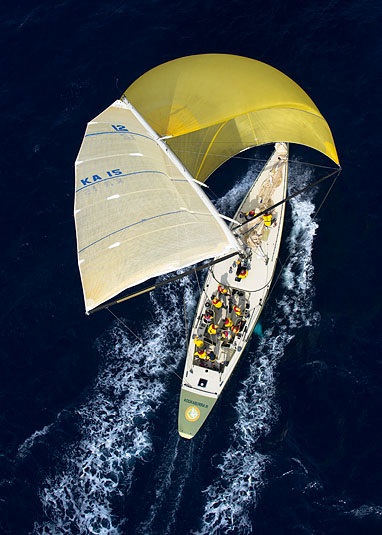 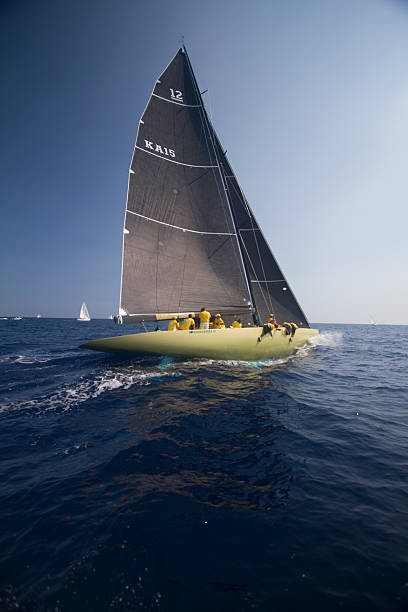 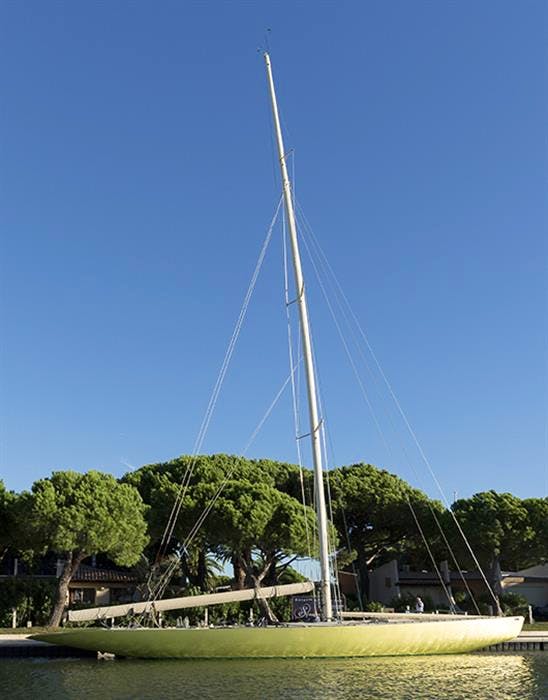 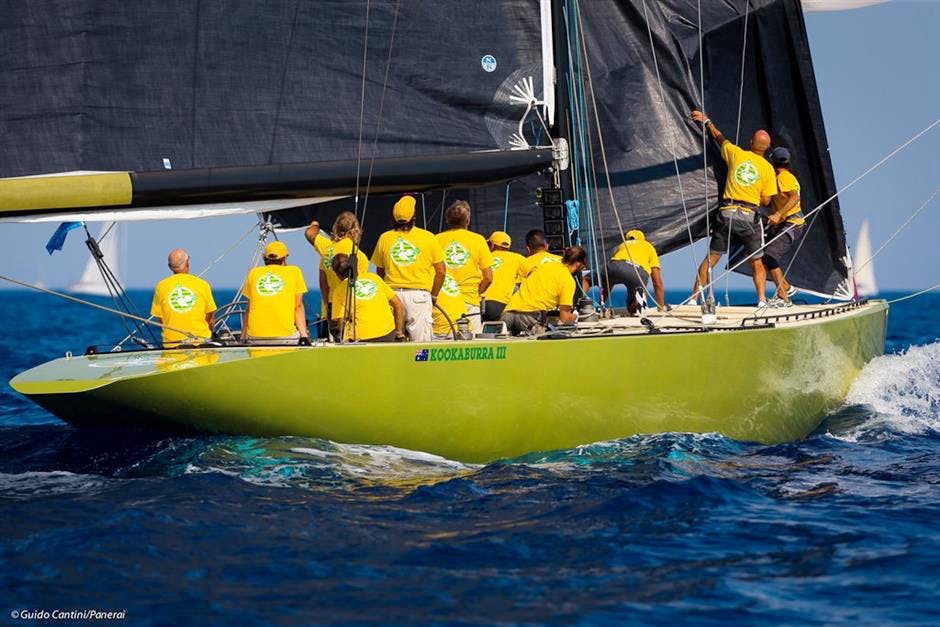 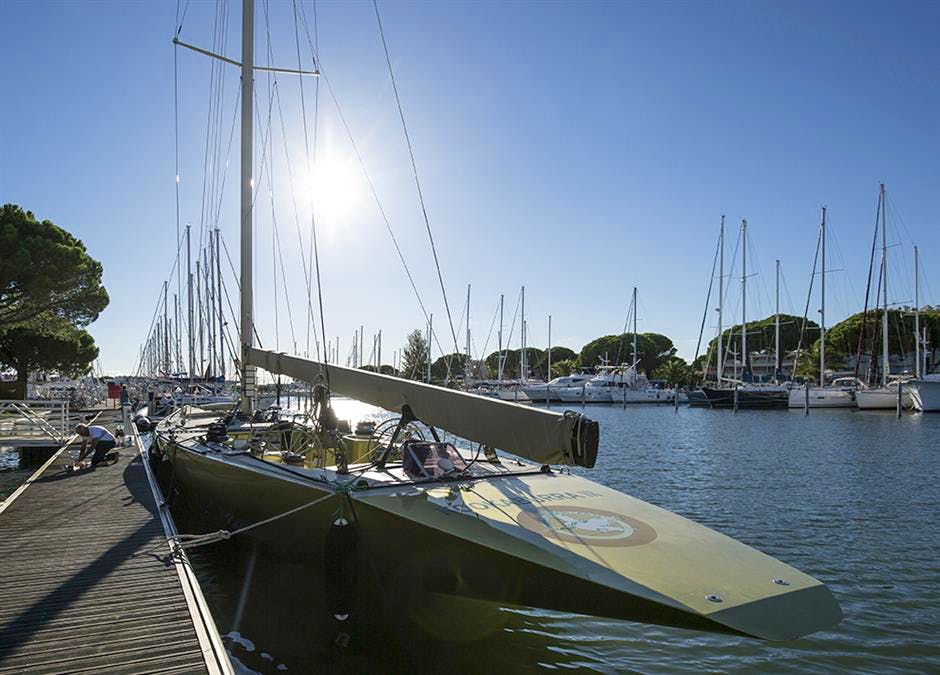 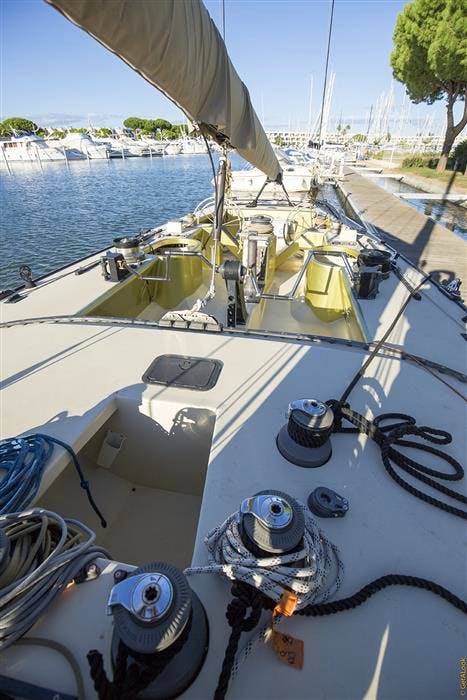 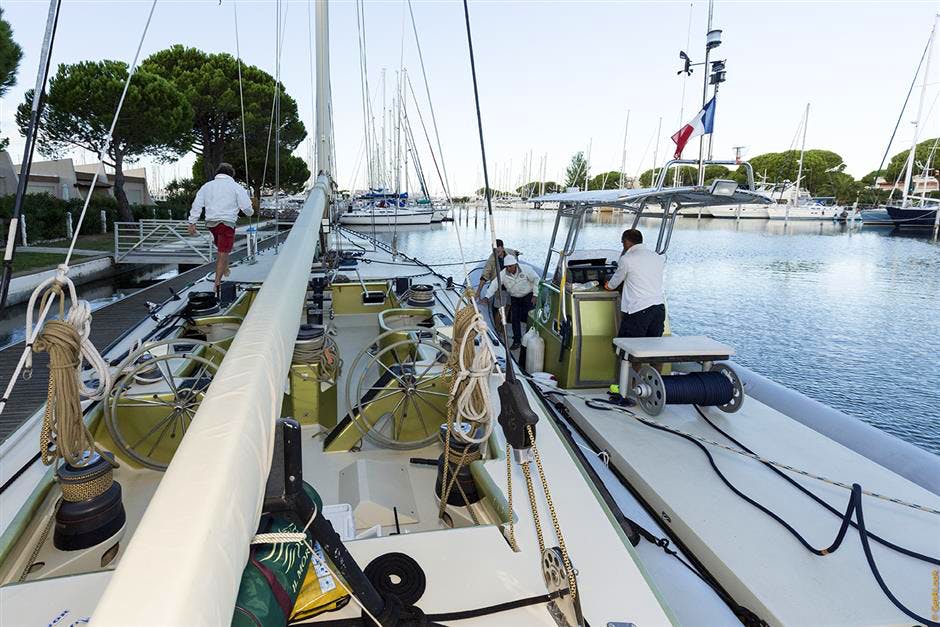 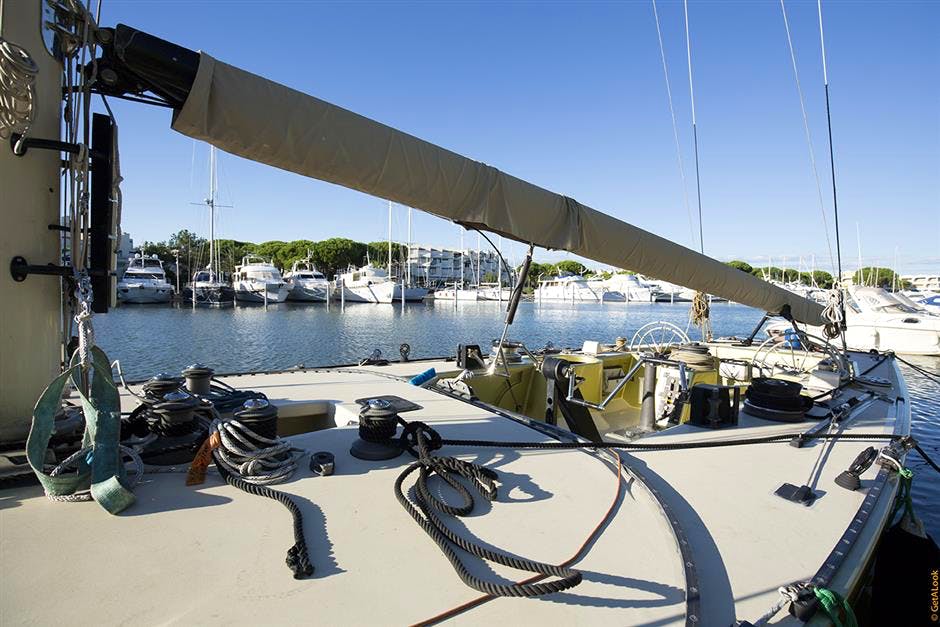 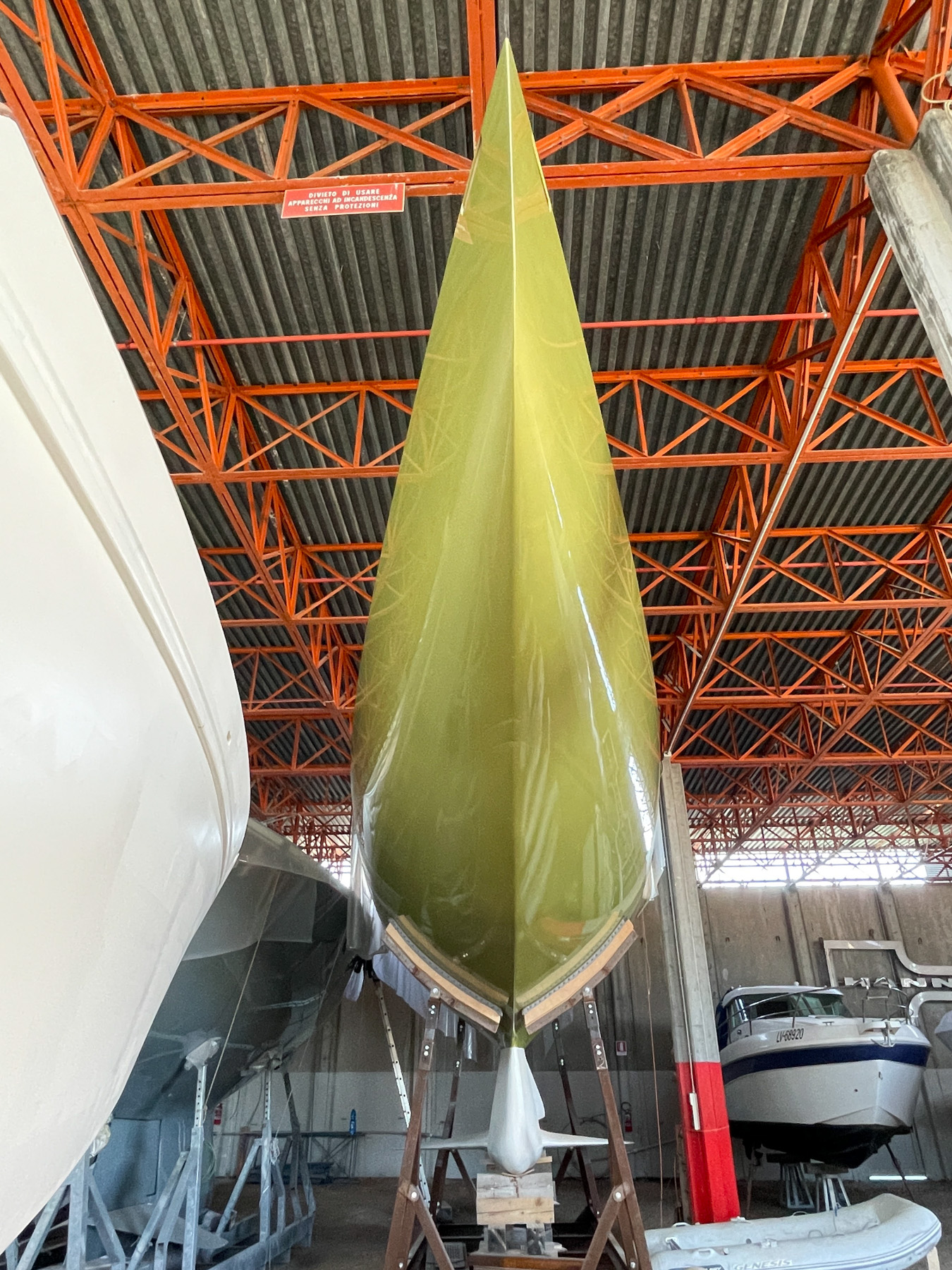 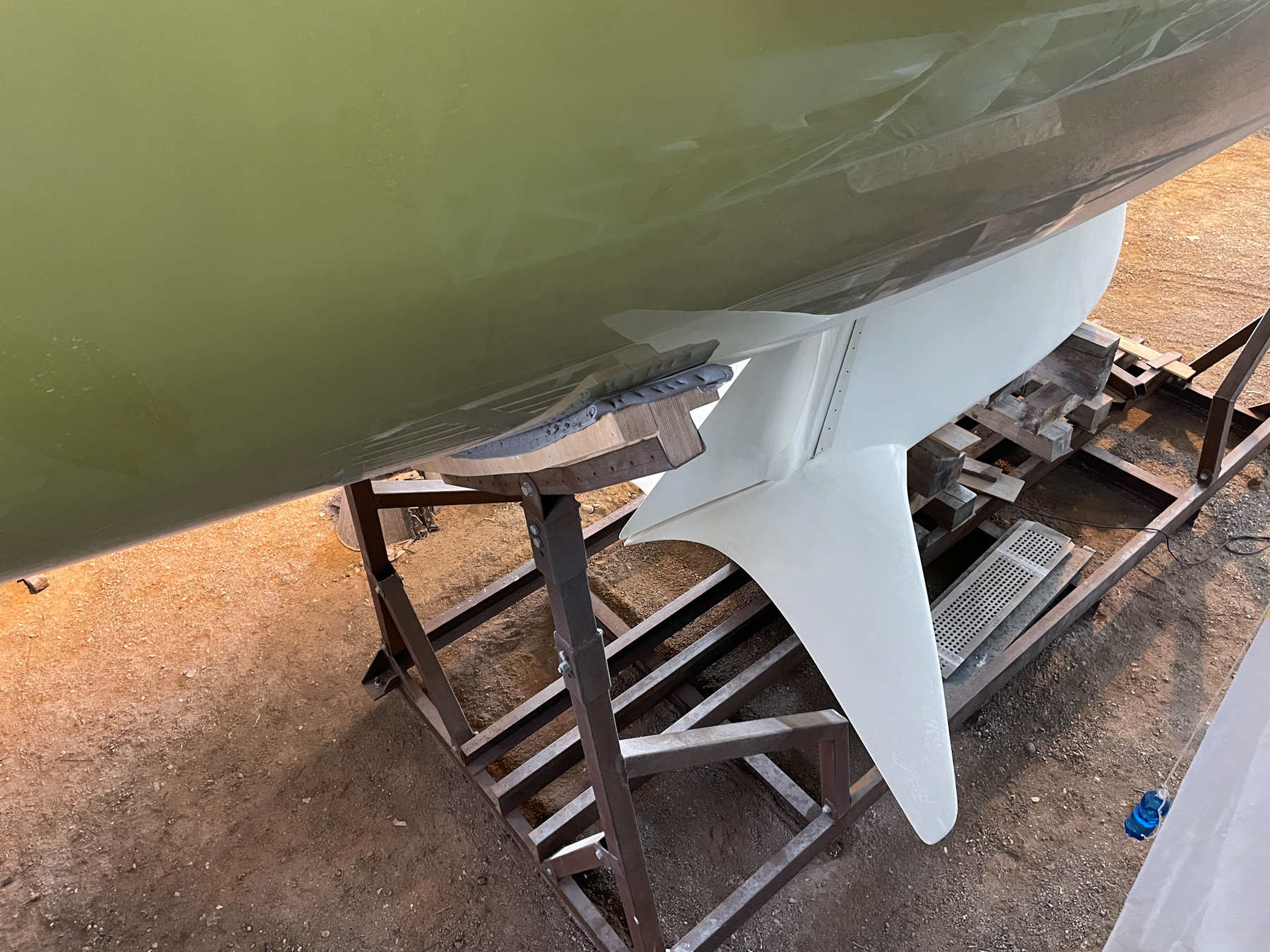 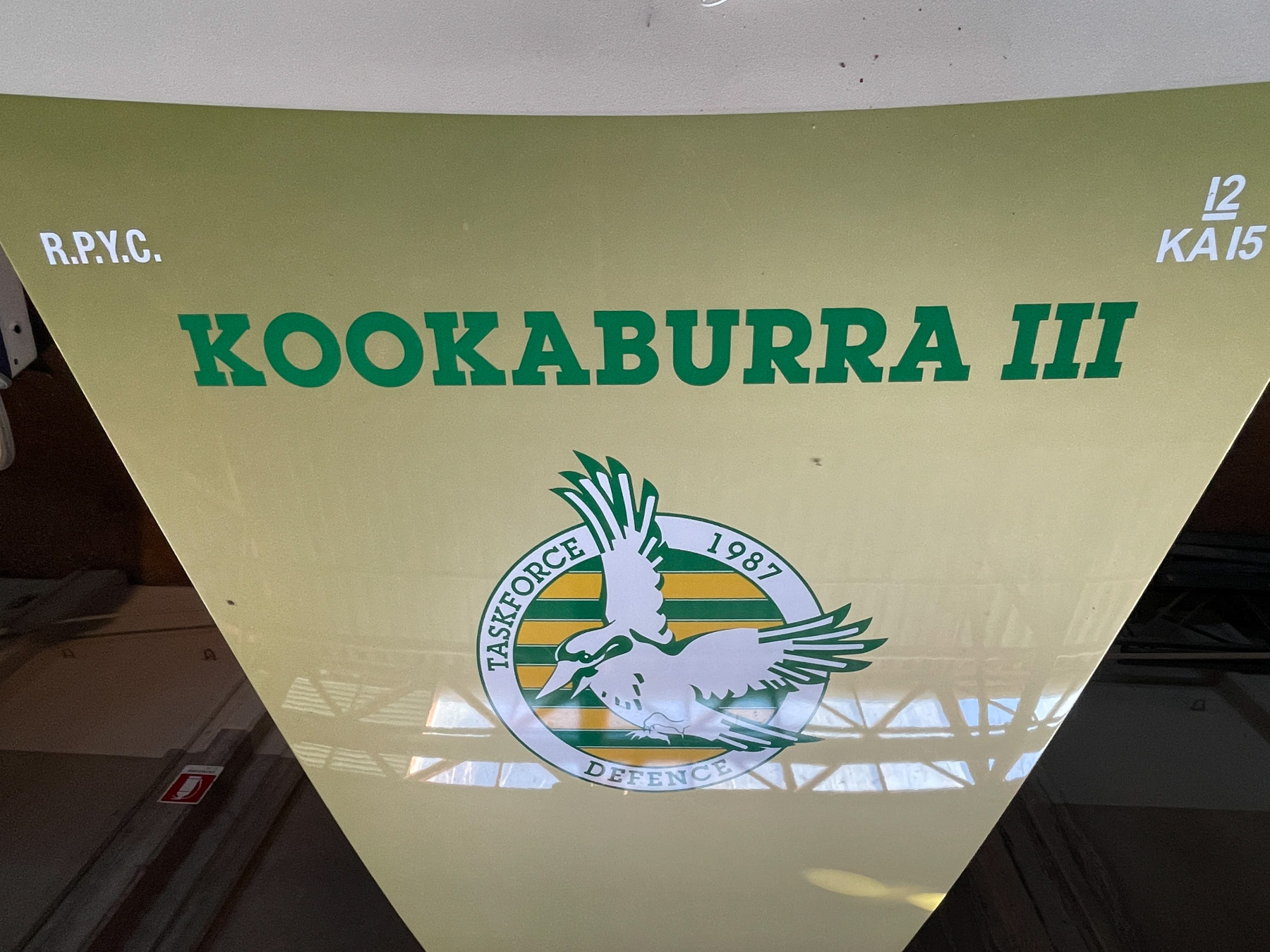 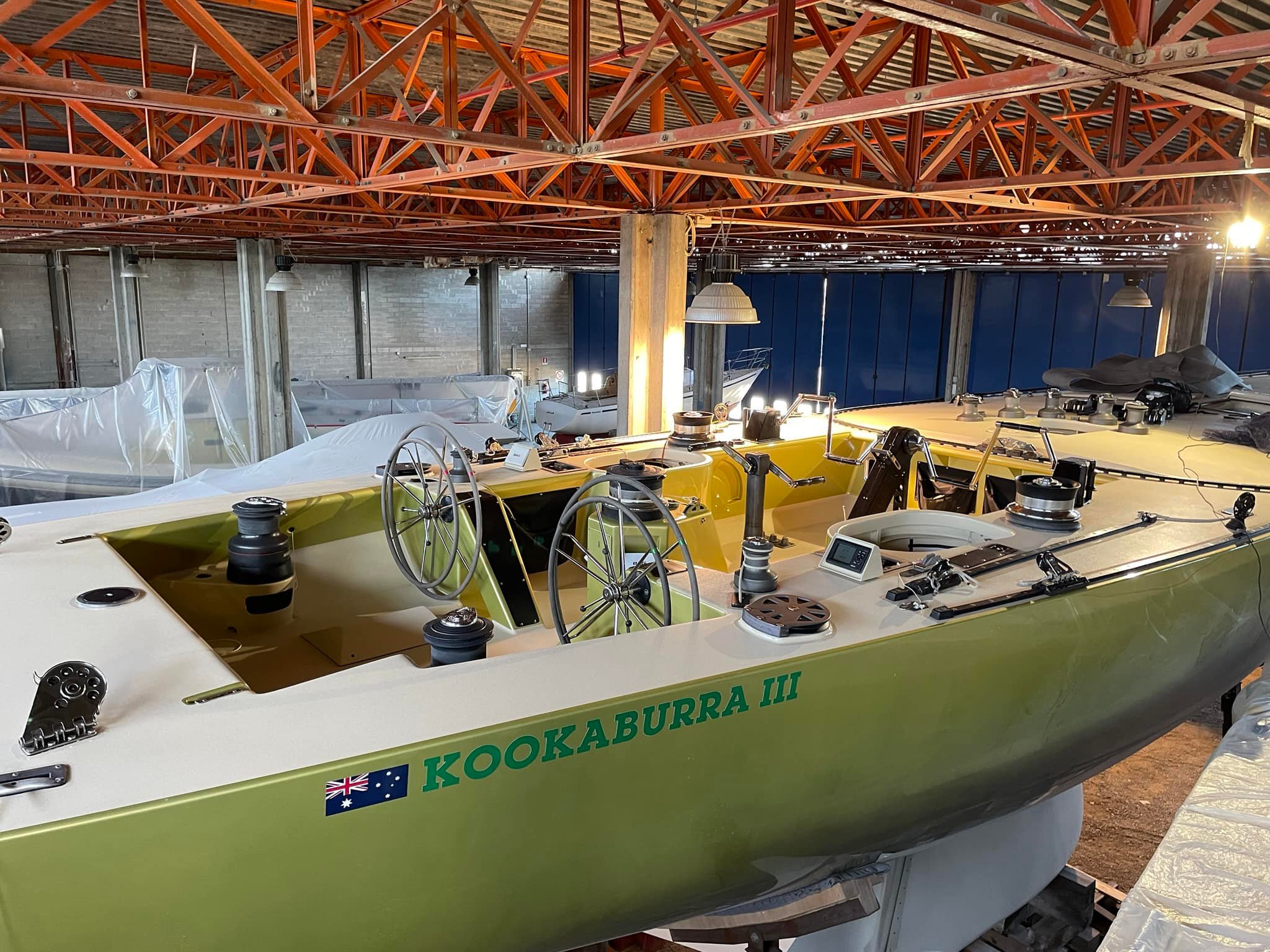 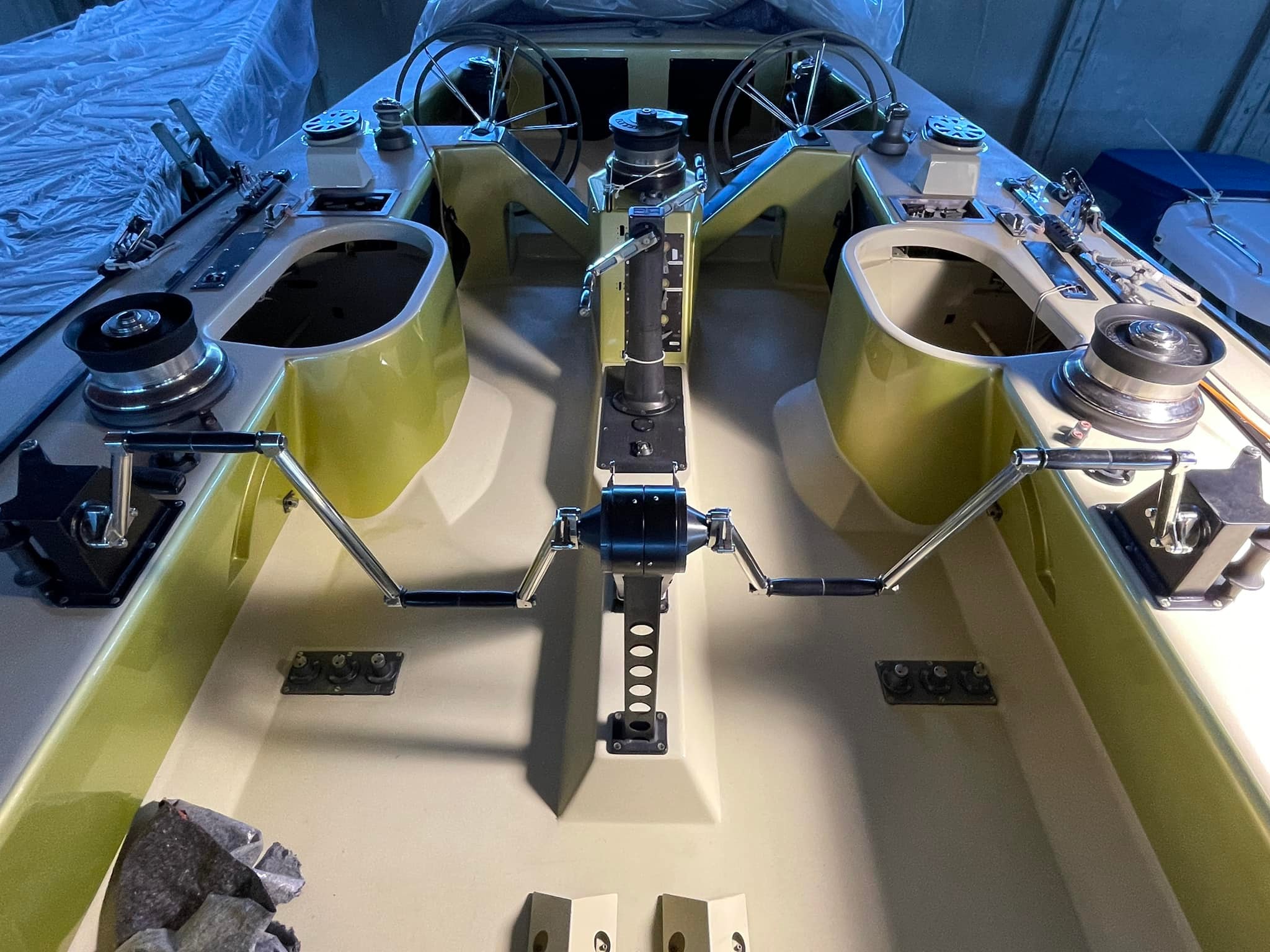 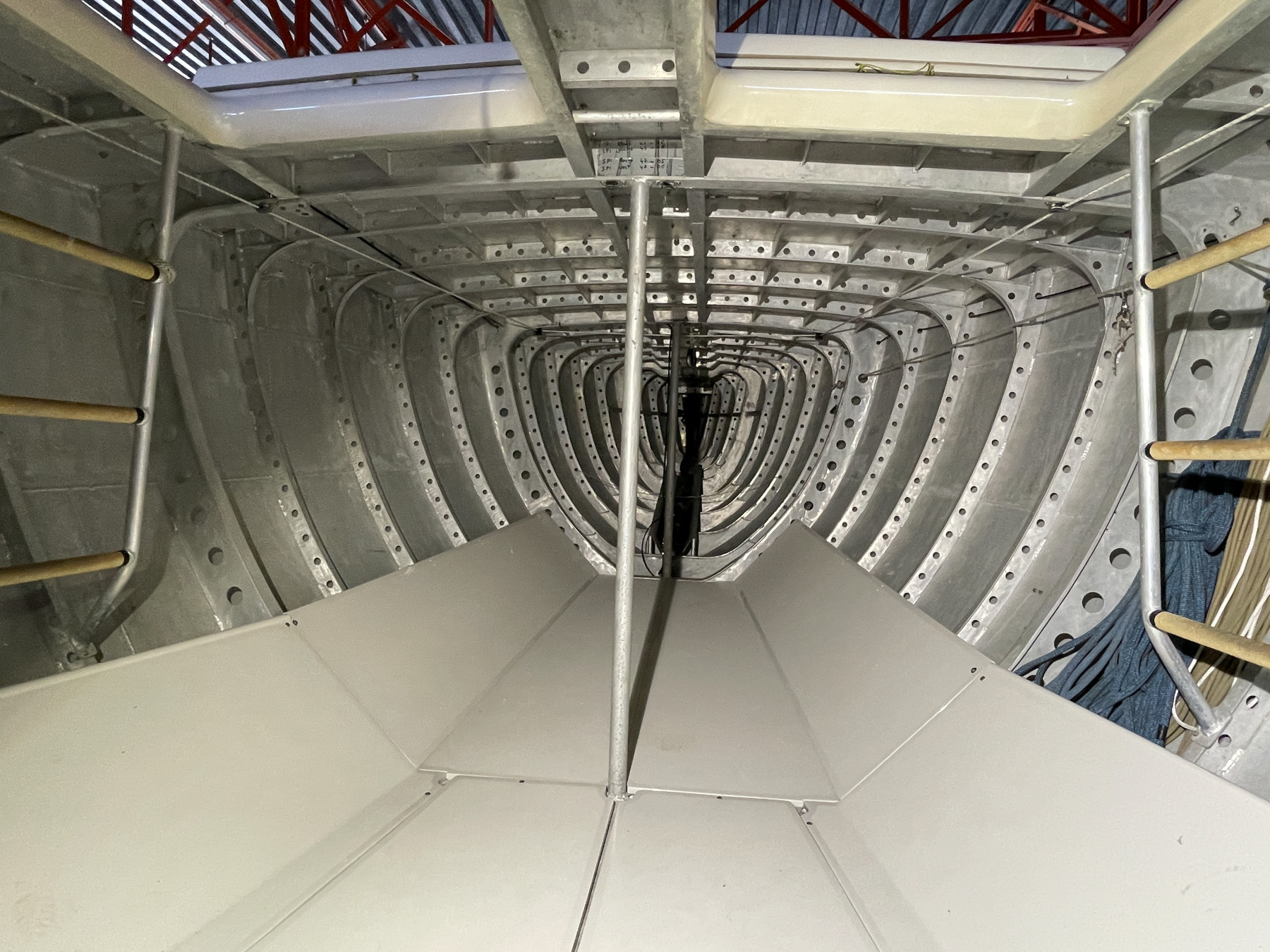 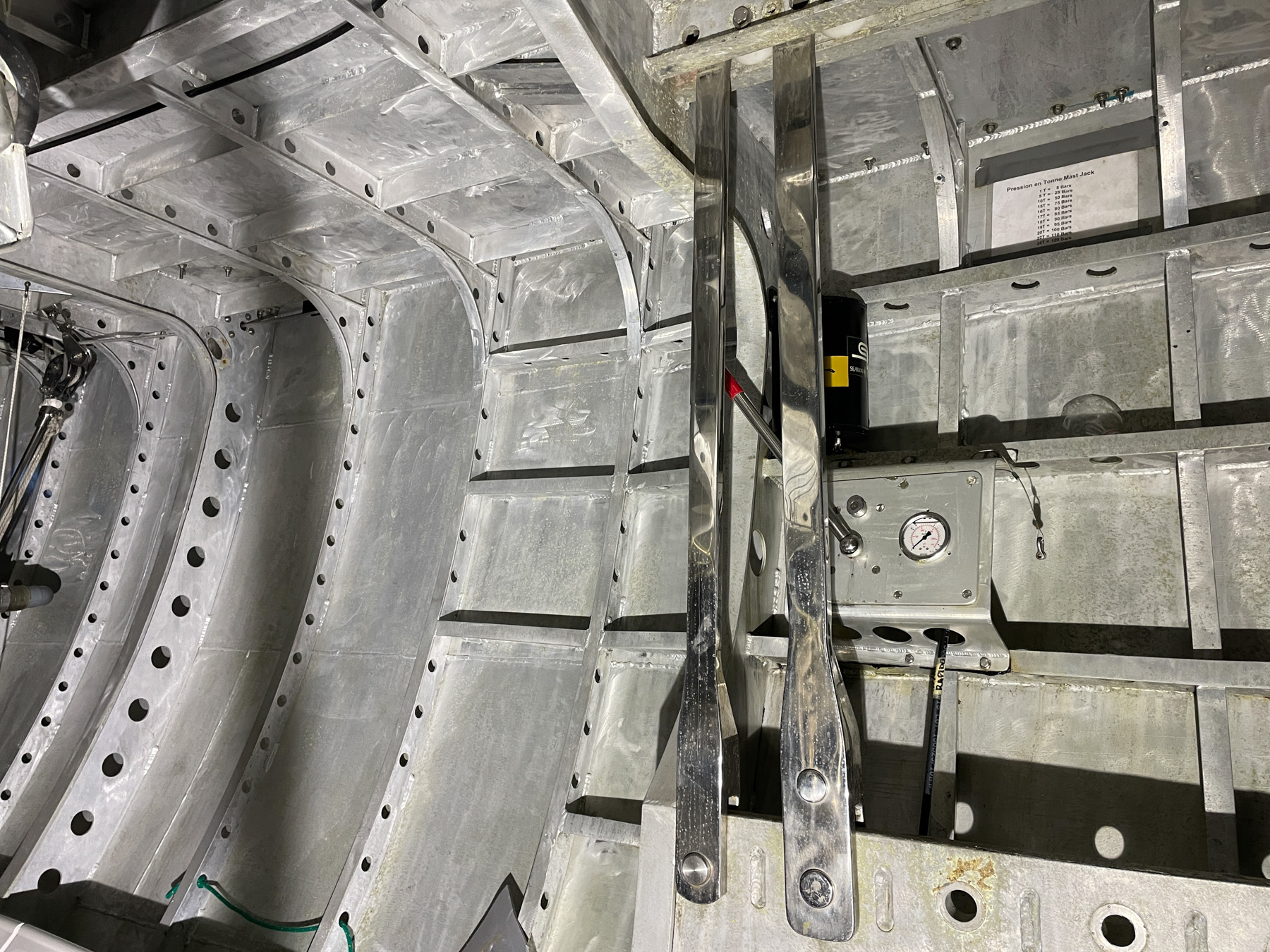 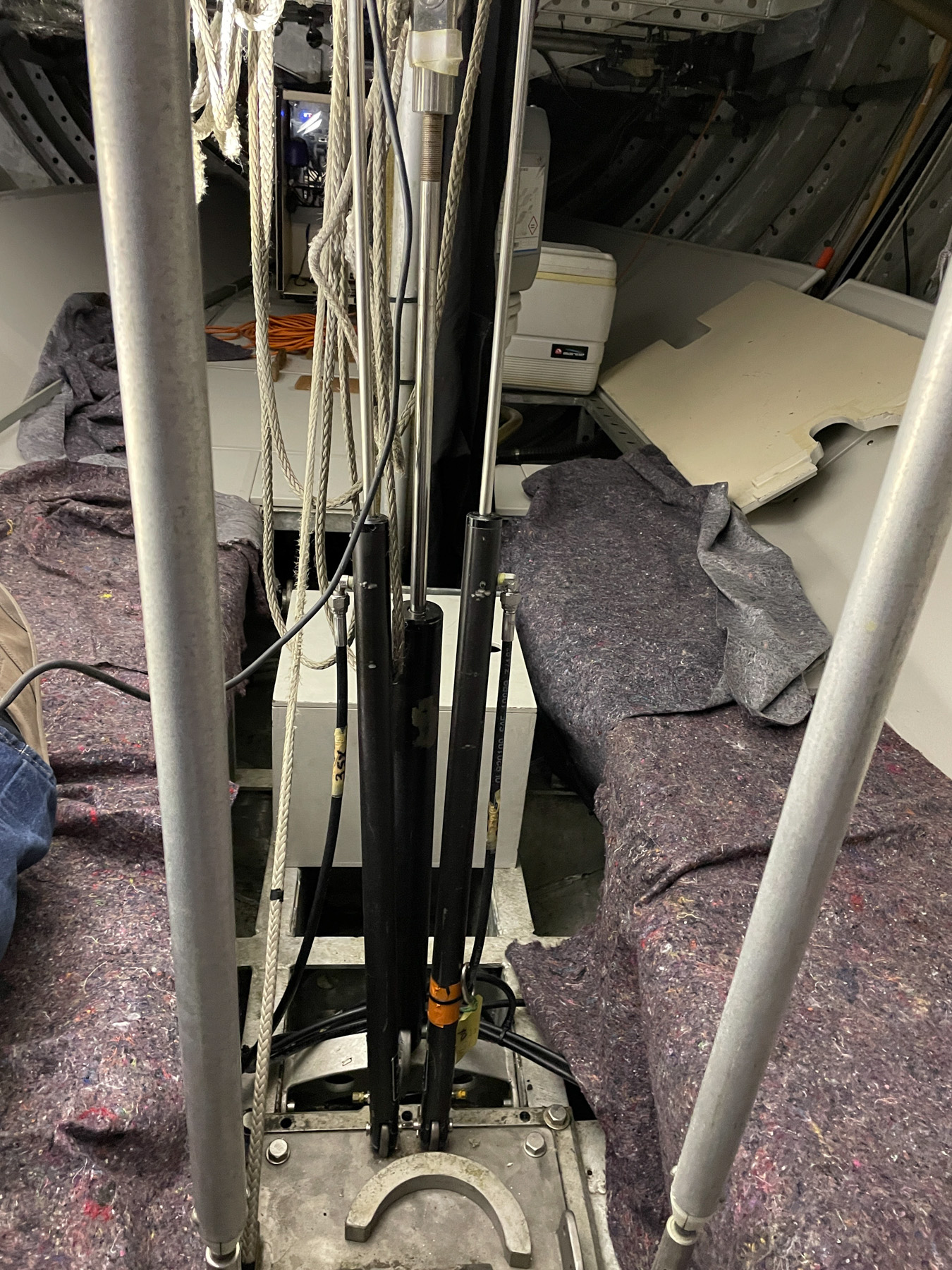 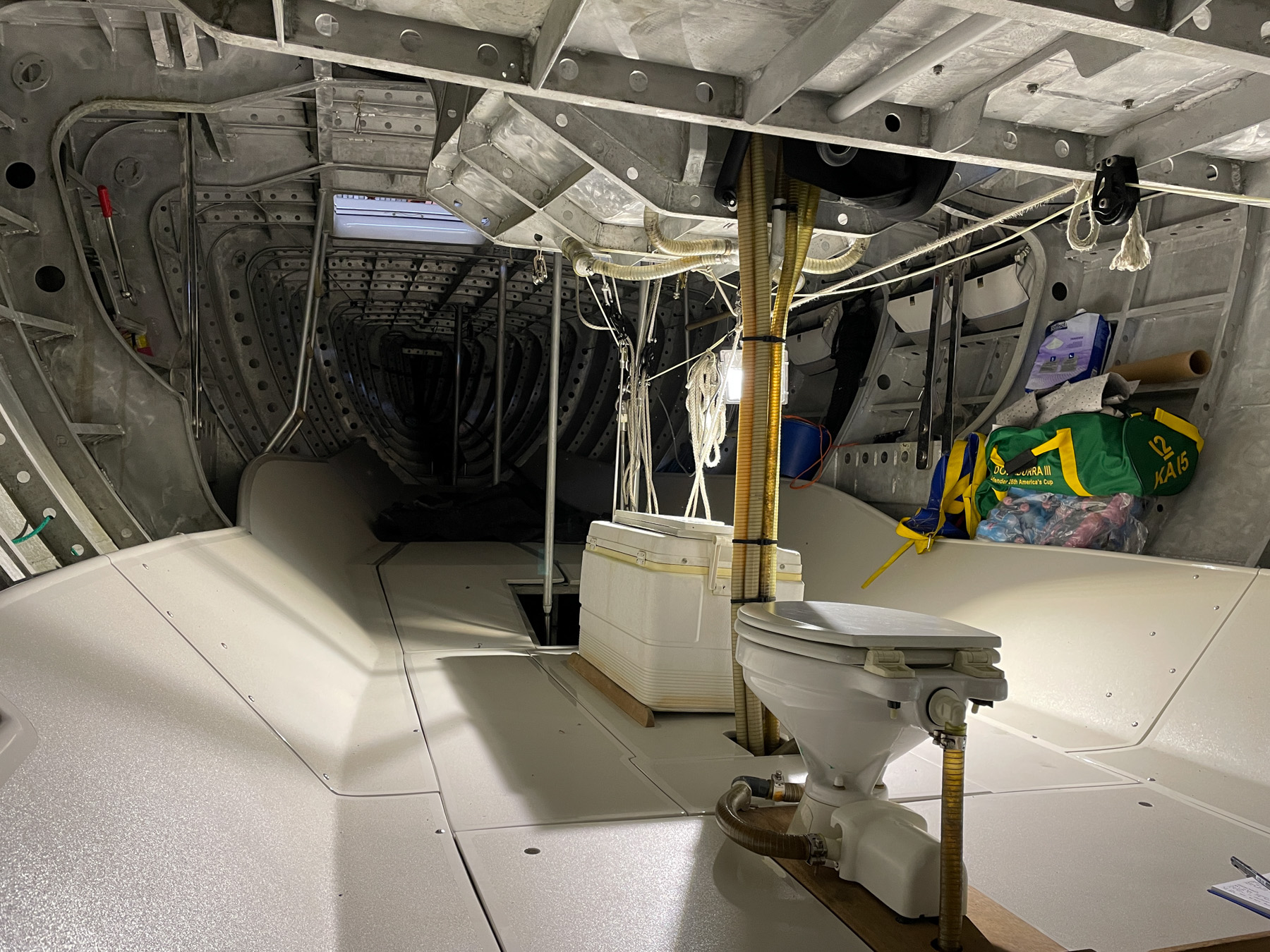 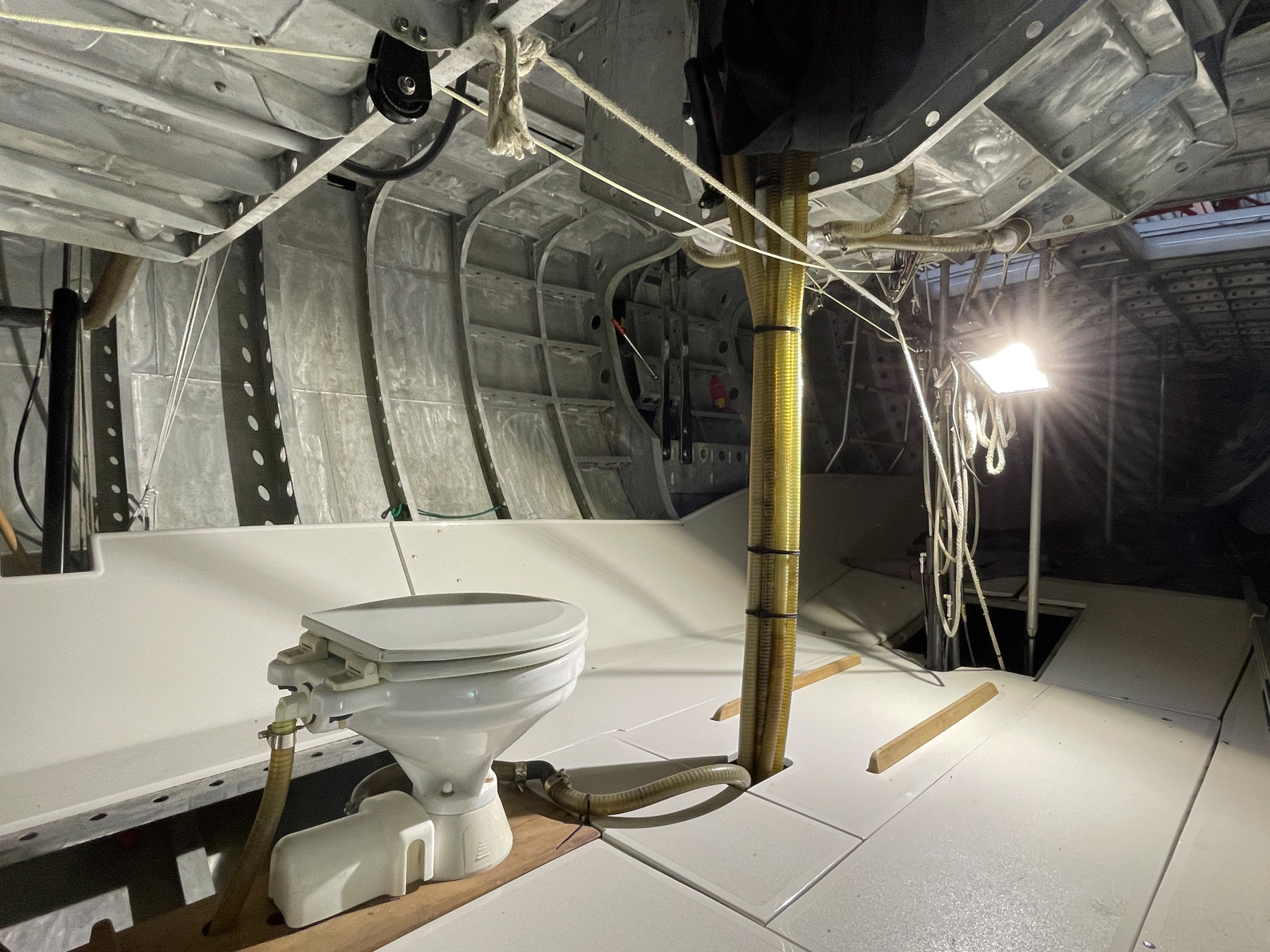 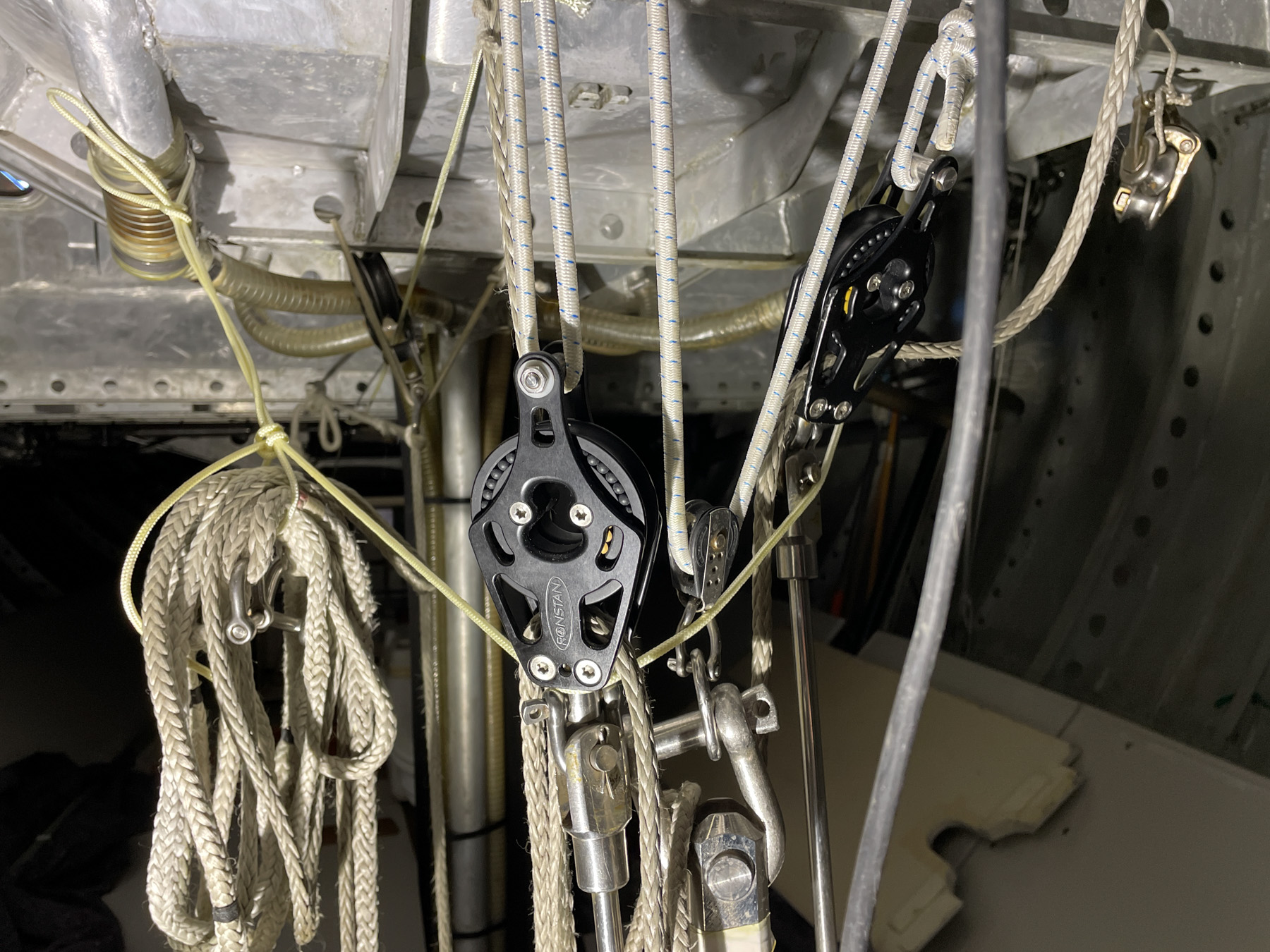 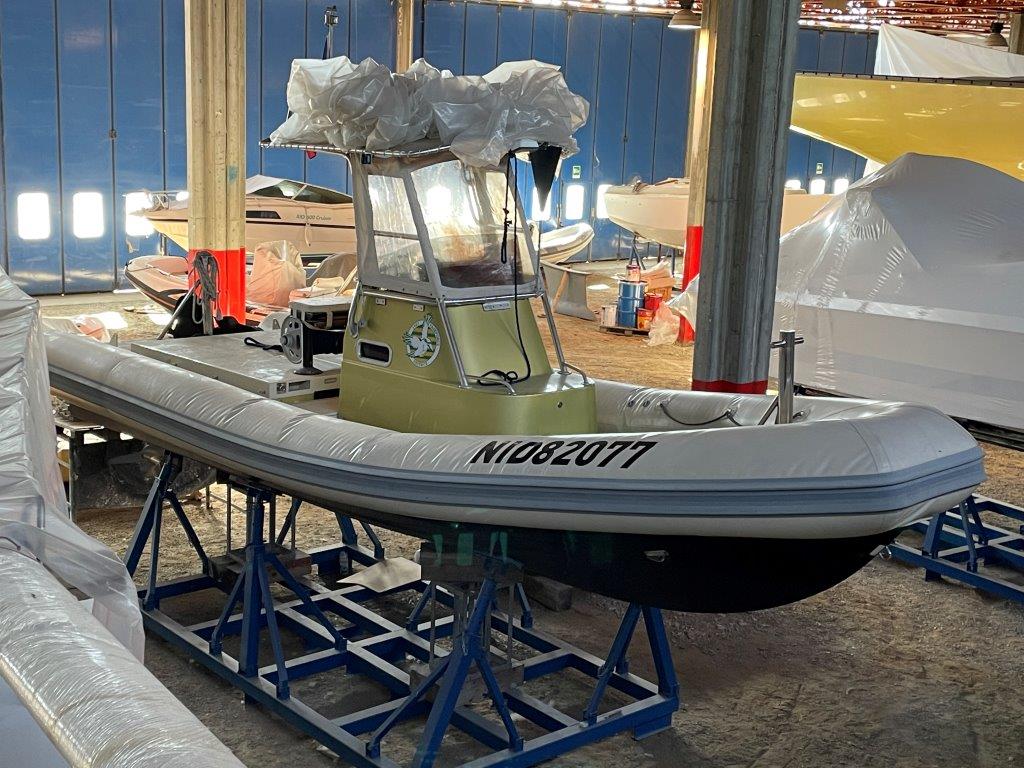 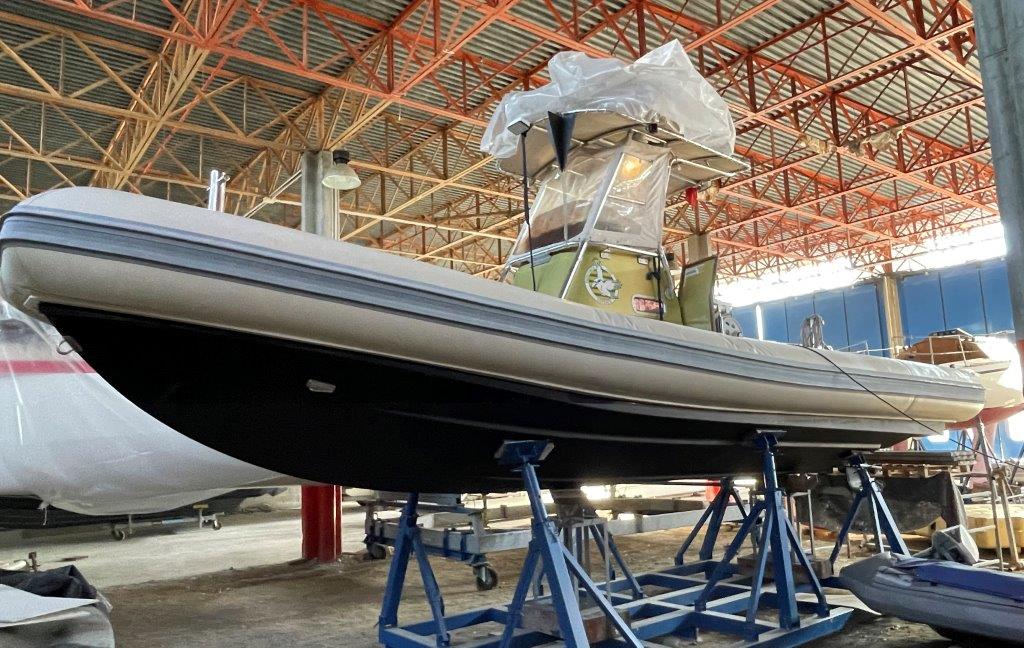 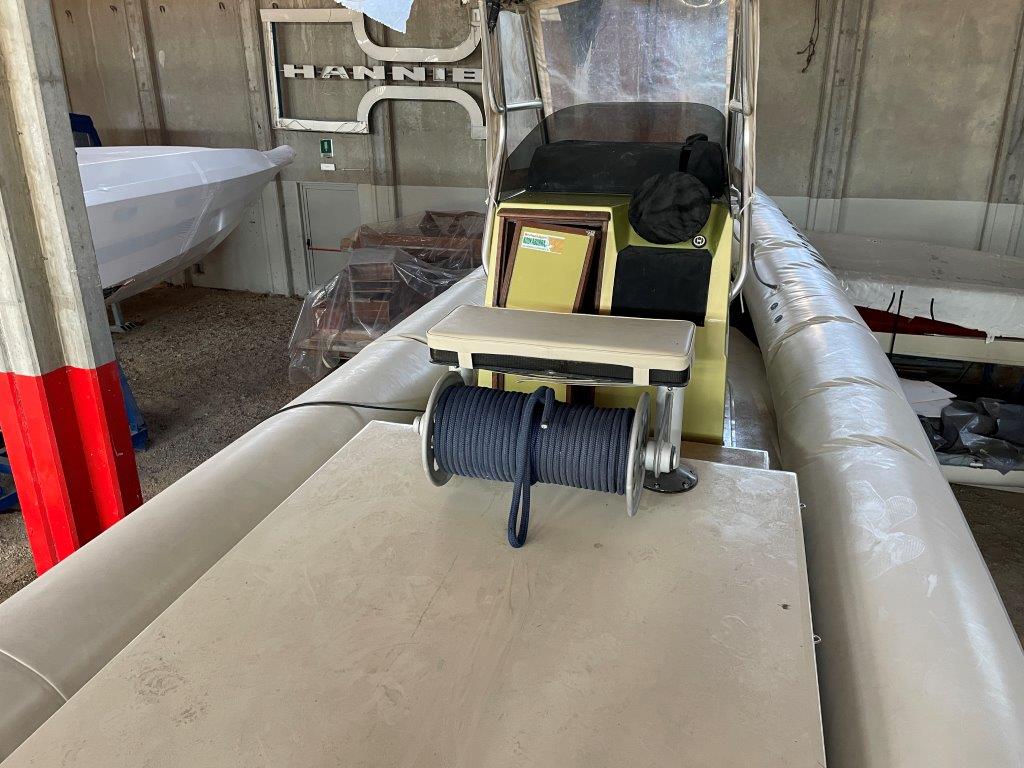 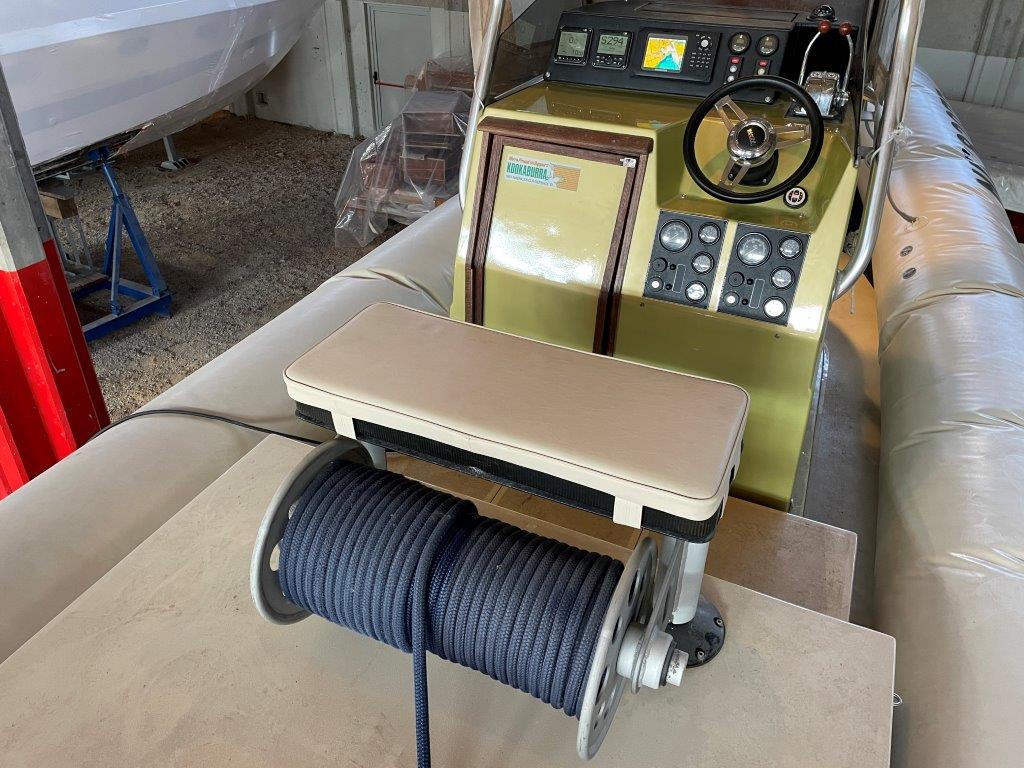 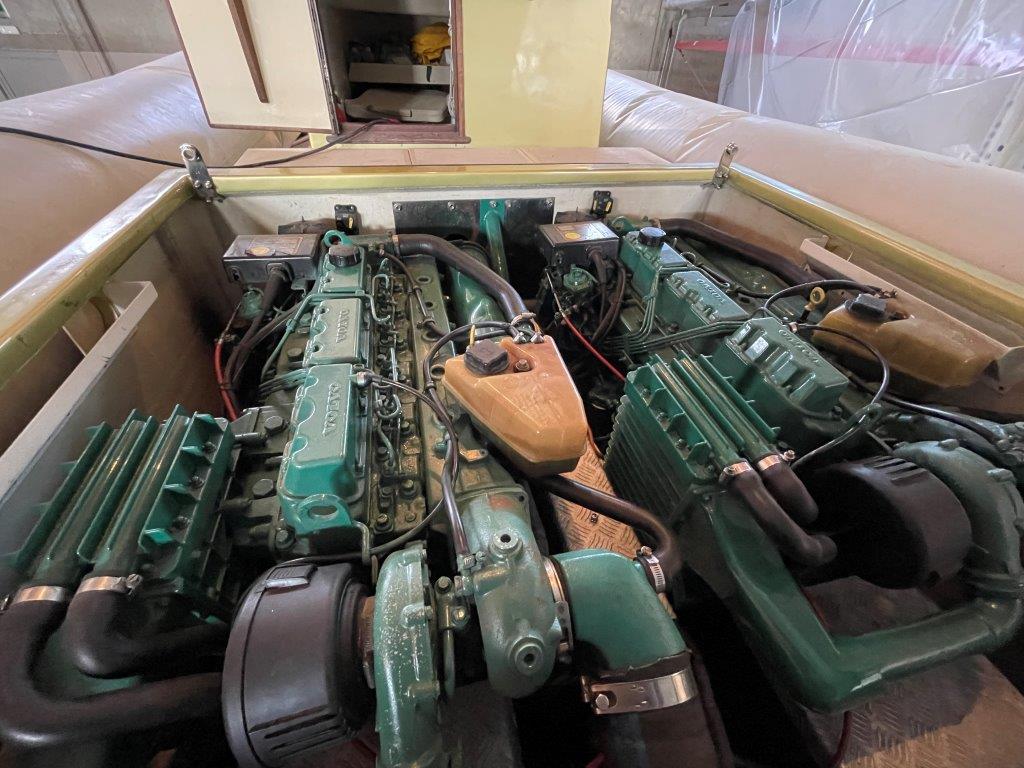 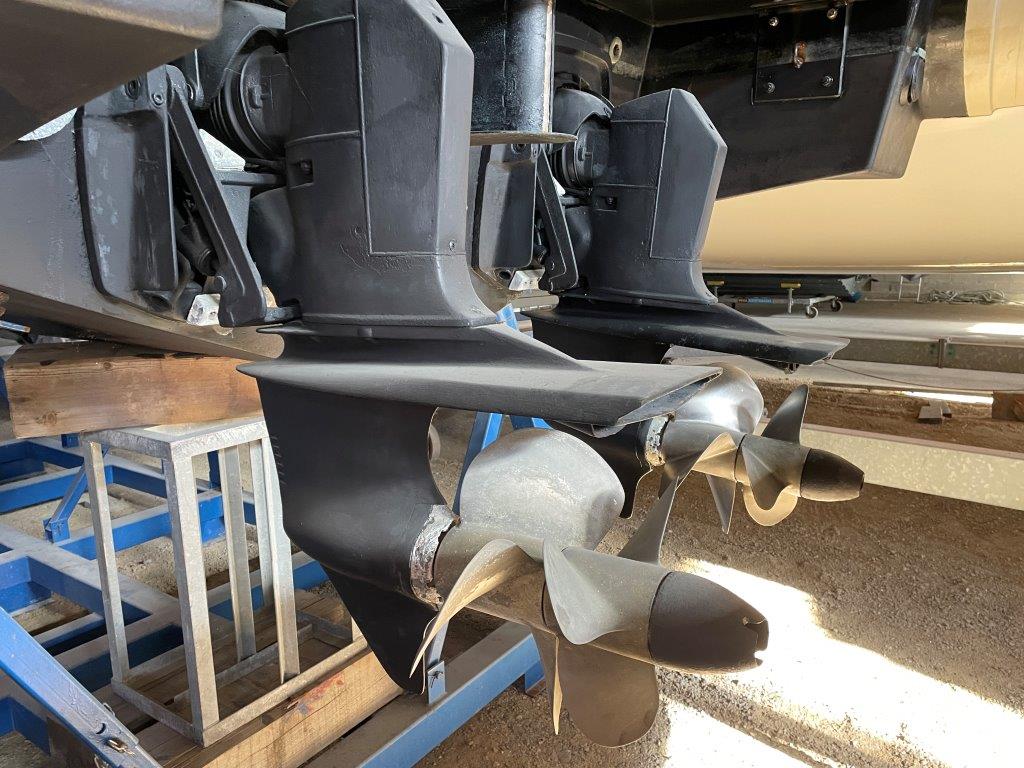 Deck
The deck gear all completely removed during the refit and re-used where possible or replaced with modern Harken or Lewmar equipment including all genoa, vang and traveller tracks which are Harken as well as replacement blocks where required.

Sail Inventory
original fractional, 2 spreader (with jumpers) alloy rig which has been completely re-fitted and painted. All new standing and running rigging fitted.
The mast is adjustable fore and aft at the deck to ultimately control the sail plan in various conditions. As such, the mast has sliders fitted at deck level to alloy it to move in the collar.
New Stainless steel tie rods have been fitted to link the standing rigging to the actual chain plates which are underdeck. All underdeck rigging systems have been updated including through deck sheave boxes, tackle blocks and all lines.