She was launched in 2002 and raced in the UK for two seasons, prior to being purchased by Australian yachtsman Chris Dare. After another couple of seasons, she was sold again and became “Limit” prior to the current and past CYCA Commodore David Fuller purchased her in 2008 and re-naming the boat “Vamp”.

Vamp has always been very well campaigned and maintained, and her results reflect this, including a division 2 win in the 2011 Sydney to Hobart Race and overall IRC winner of Magnetic Island Race Week 2018.

Between regattas, she is a regular starter in the Sydney Harbour Wednesday afternoon race and twilight series.

The boat is a perfect all-rounder for someone keen to sail socially and regatta/ Ocean Race. The boats systems have been upgraded to assist sailing with less crew via powering of the traveller and hydraulic system.

Vamp competed in the 2019 75th Edition of the Sydney to Hobart, and as such is in perfect race condition. An array of new sails, rigging, servicing and upgrades including full Cat 1 safety gear make it a great prospect. 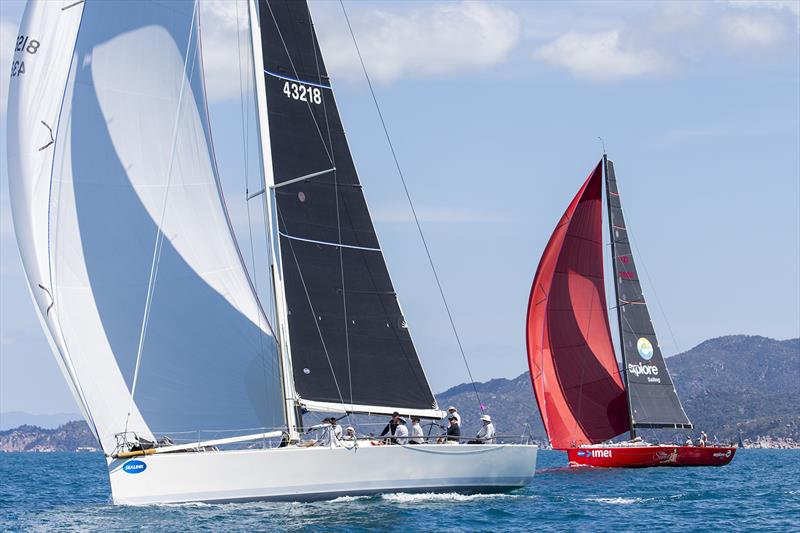 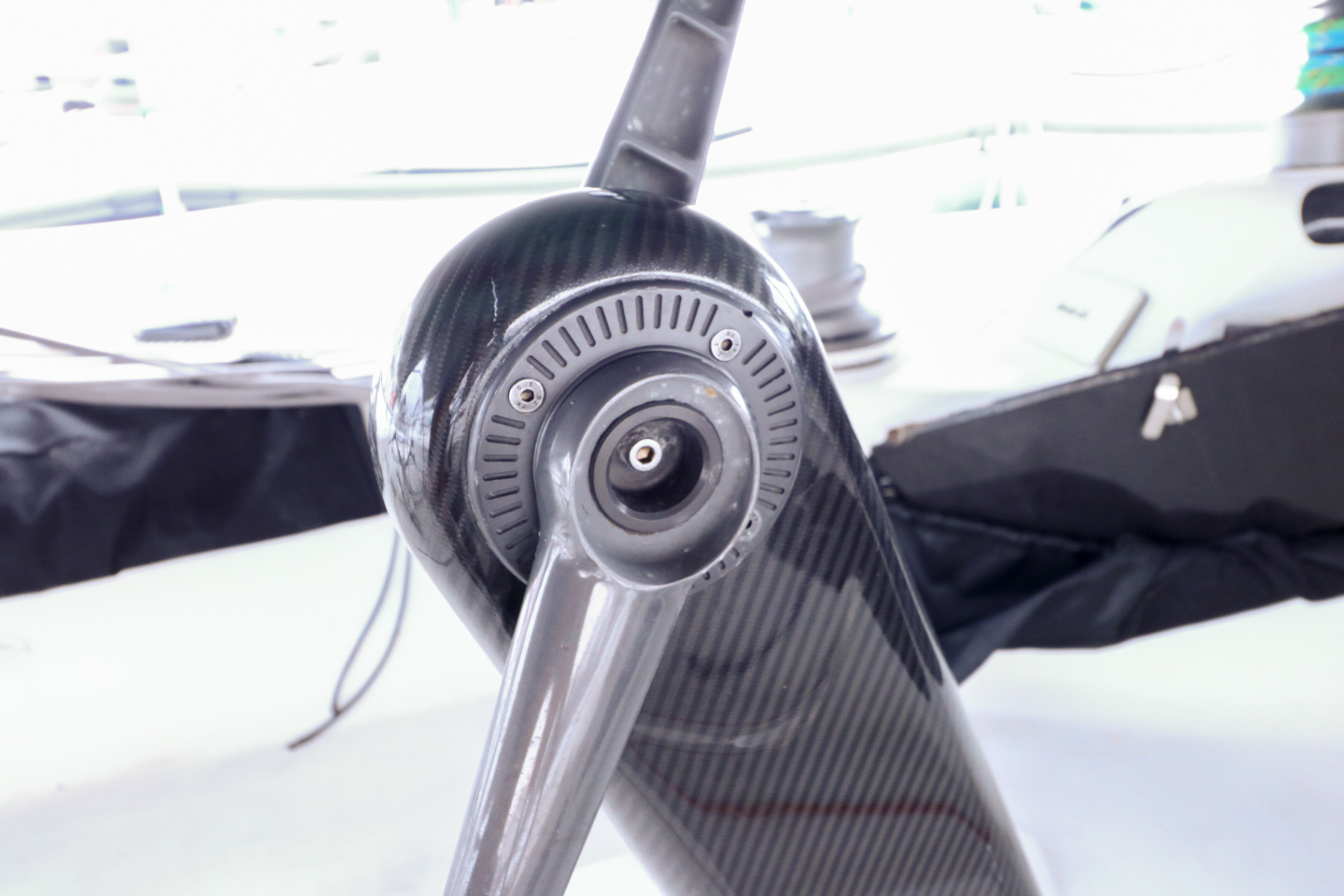 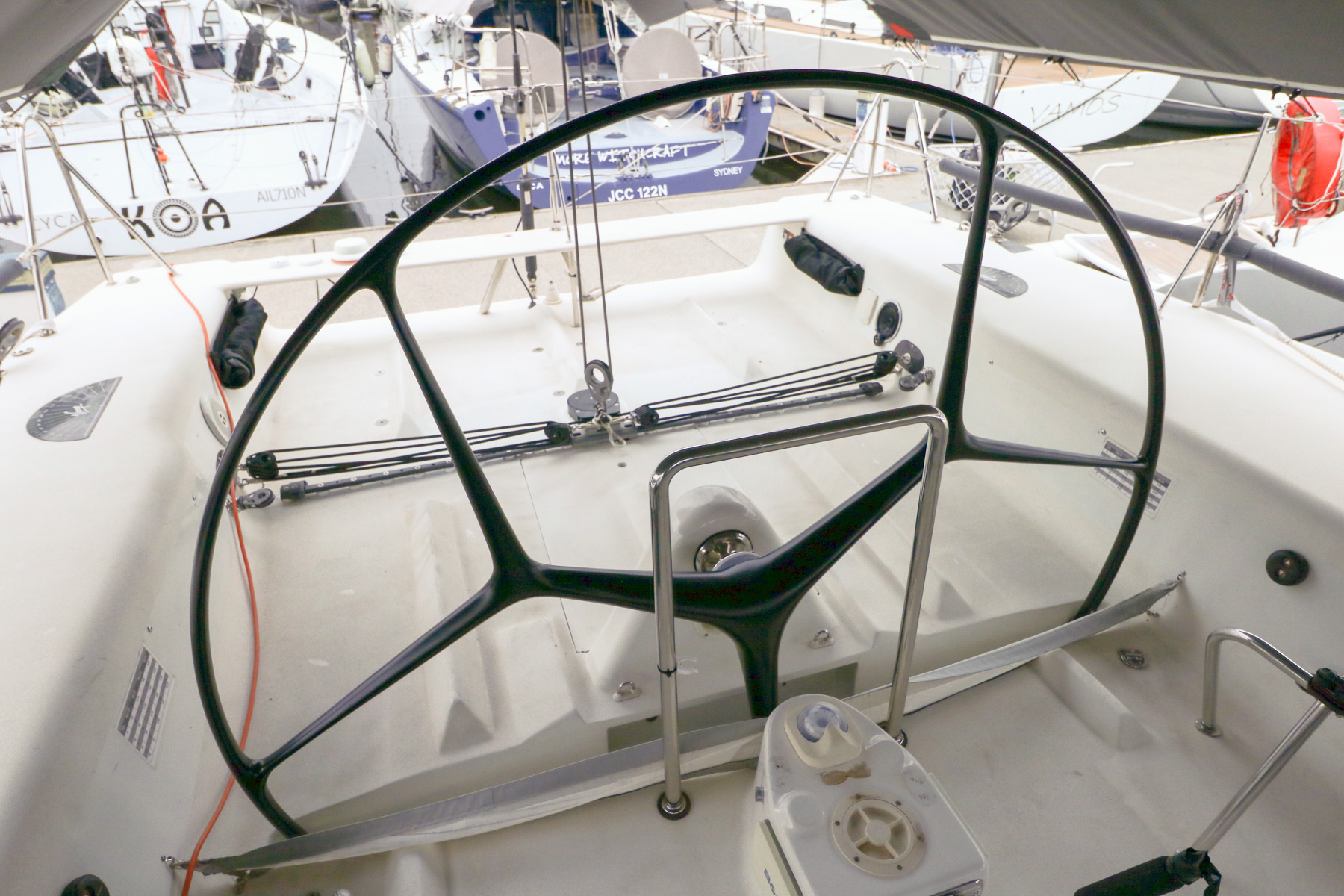 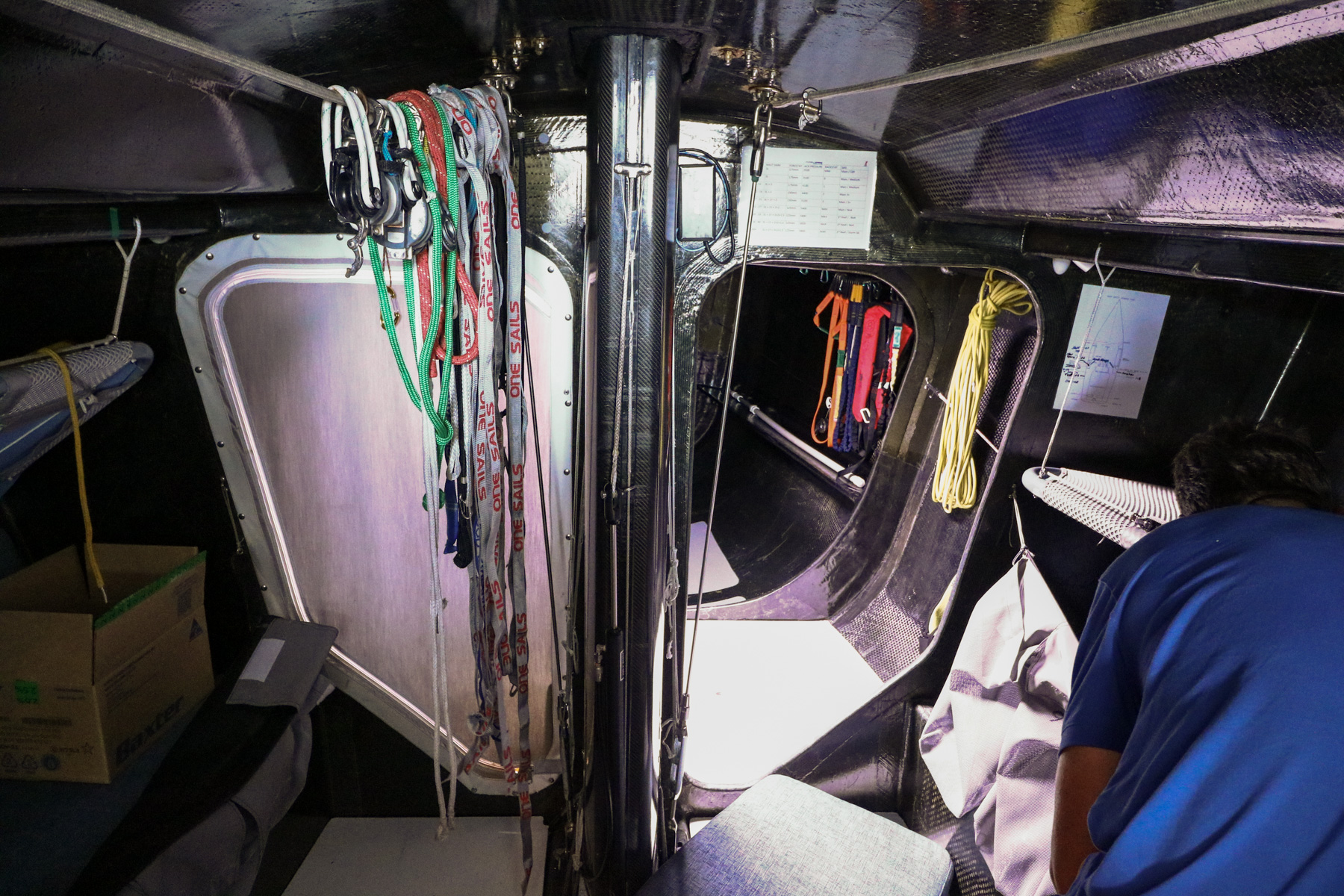 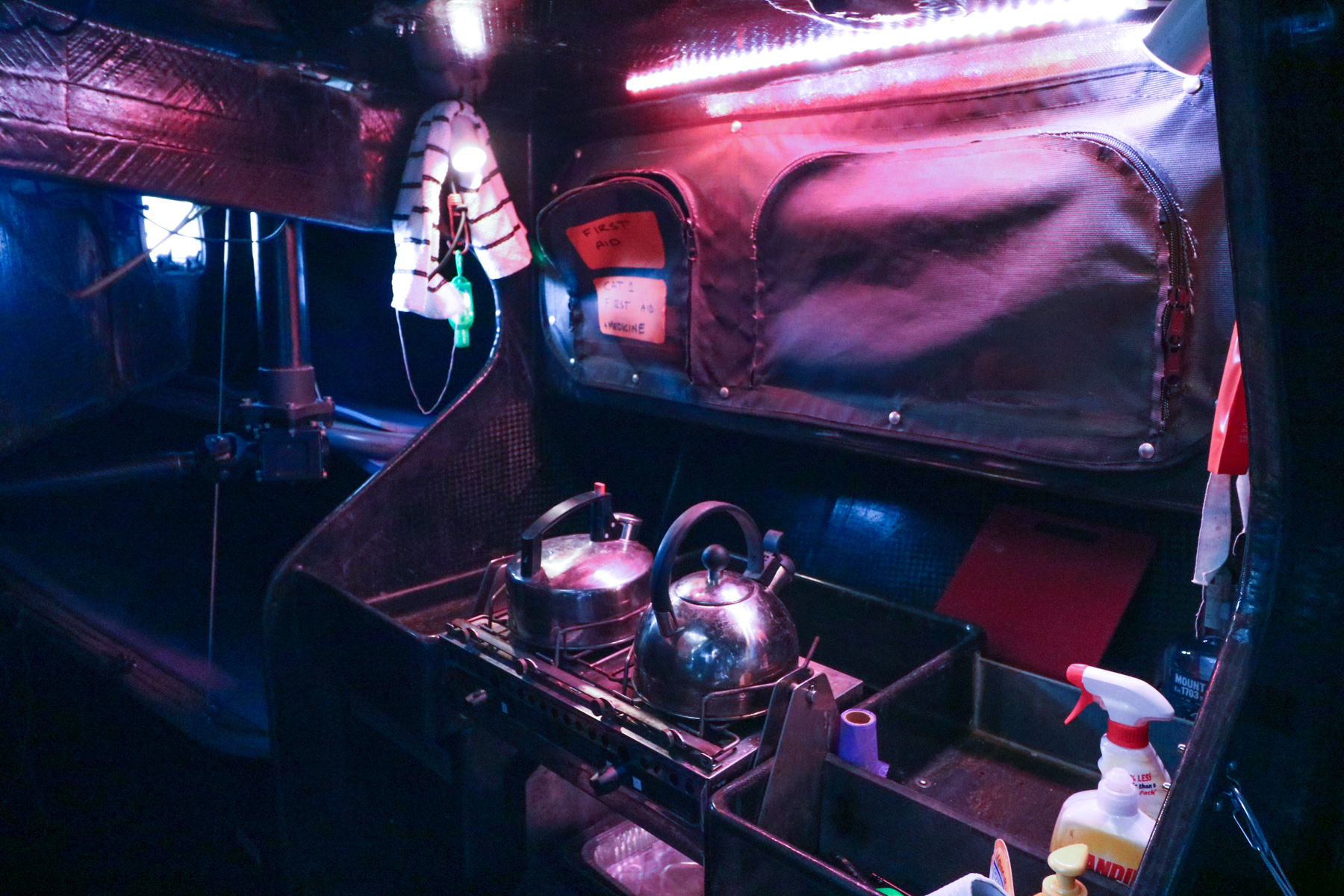 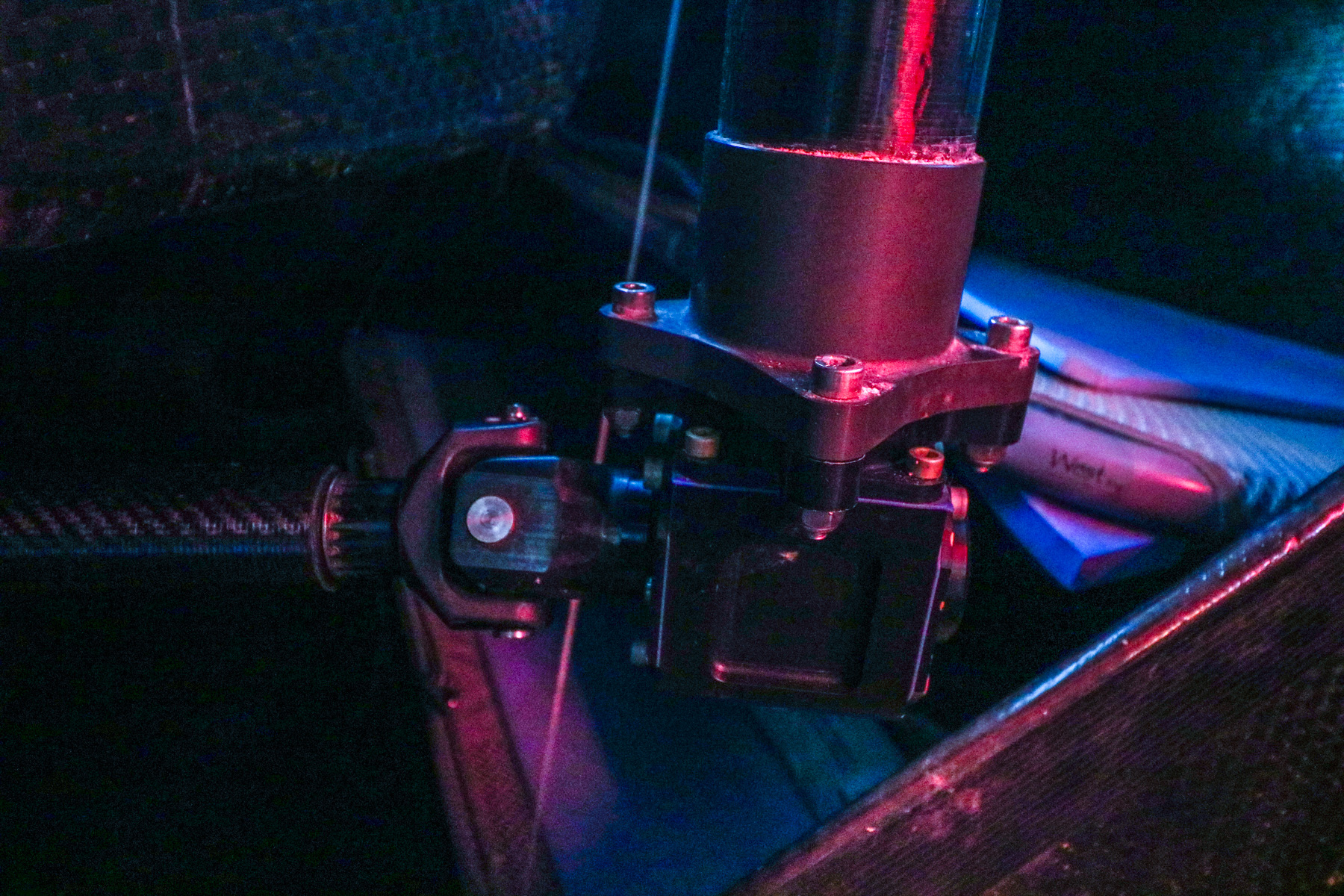 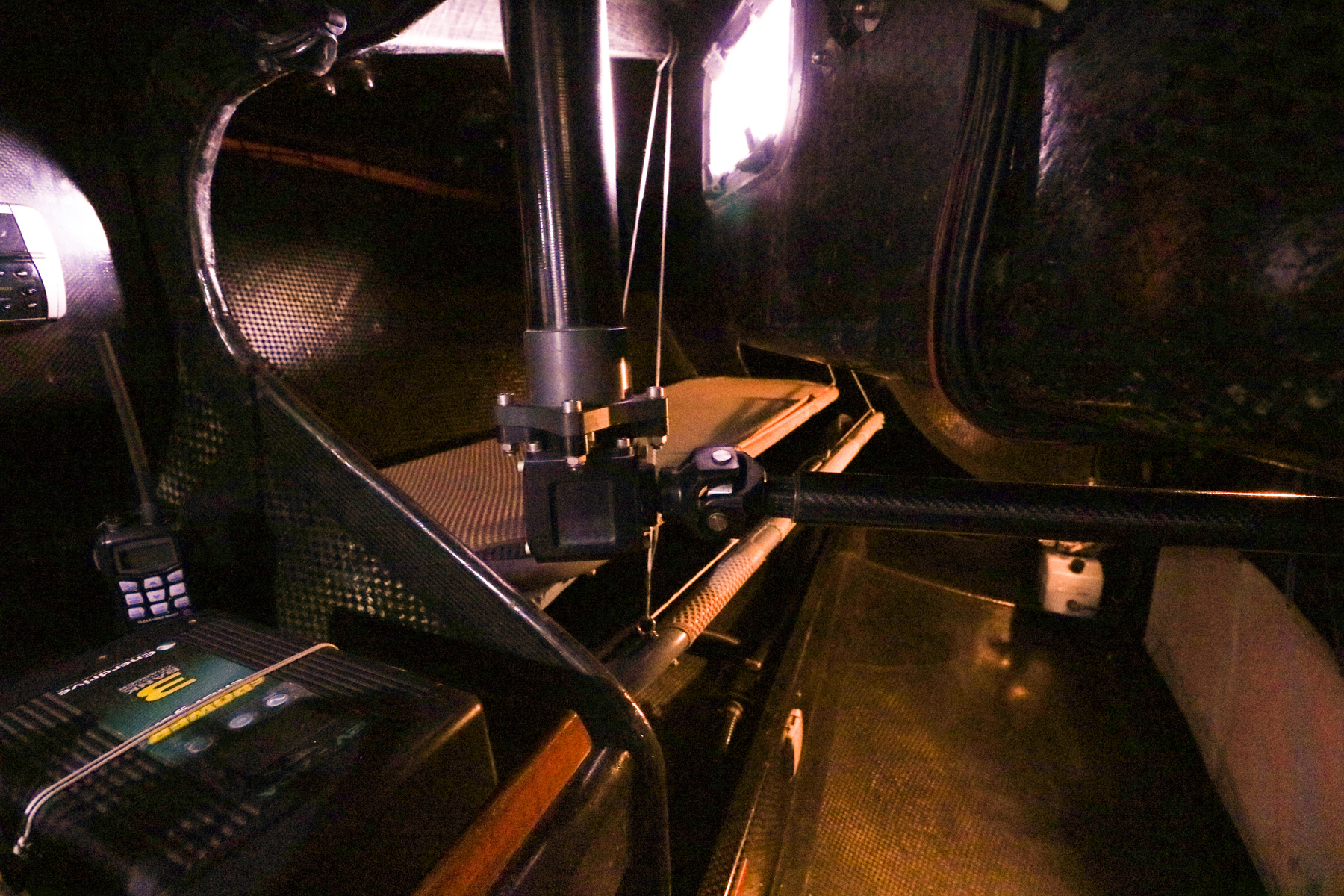 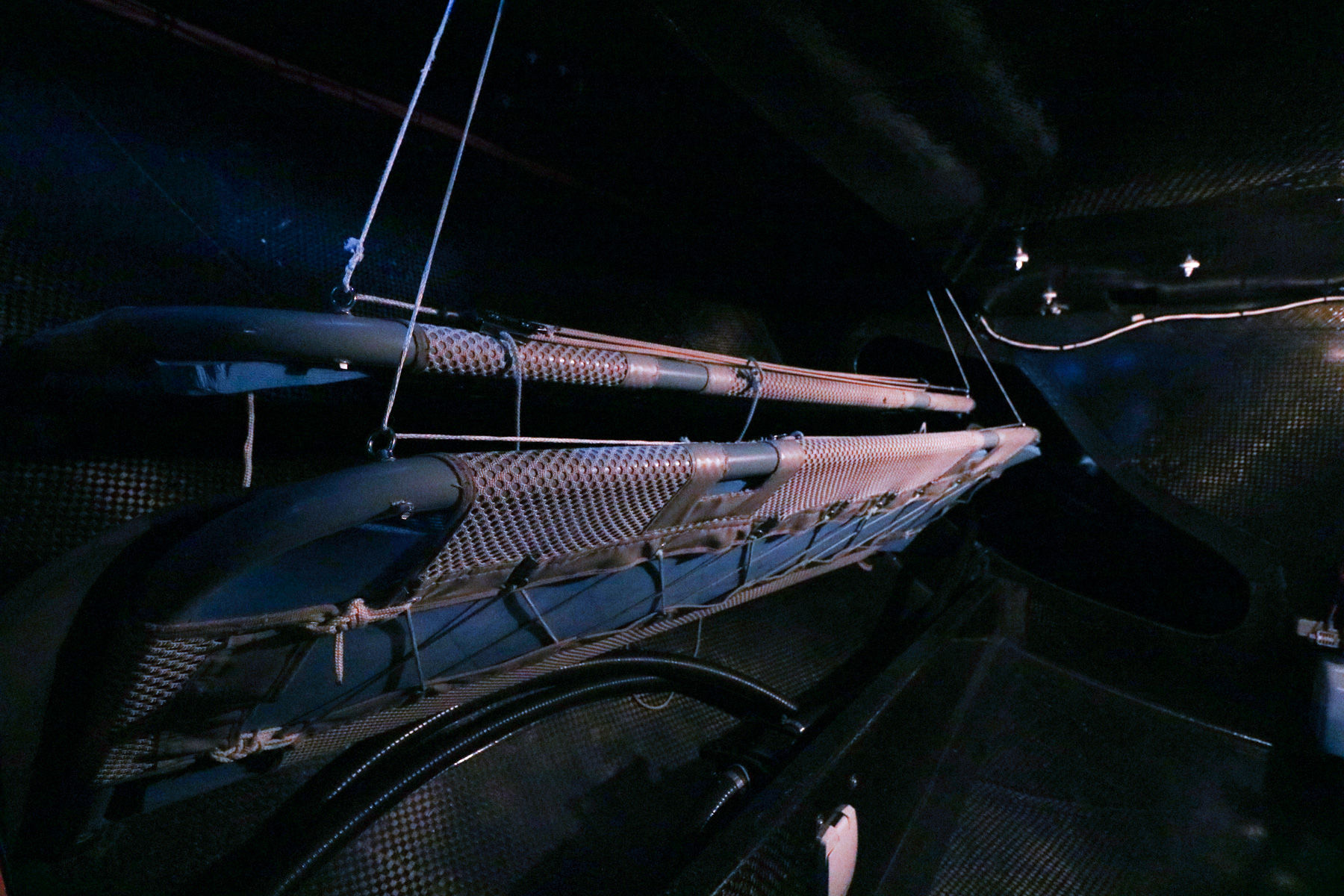 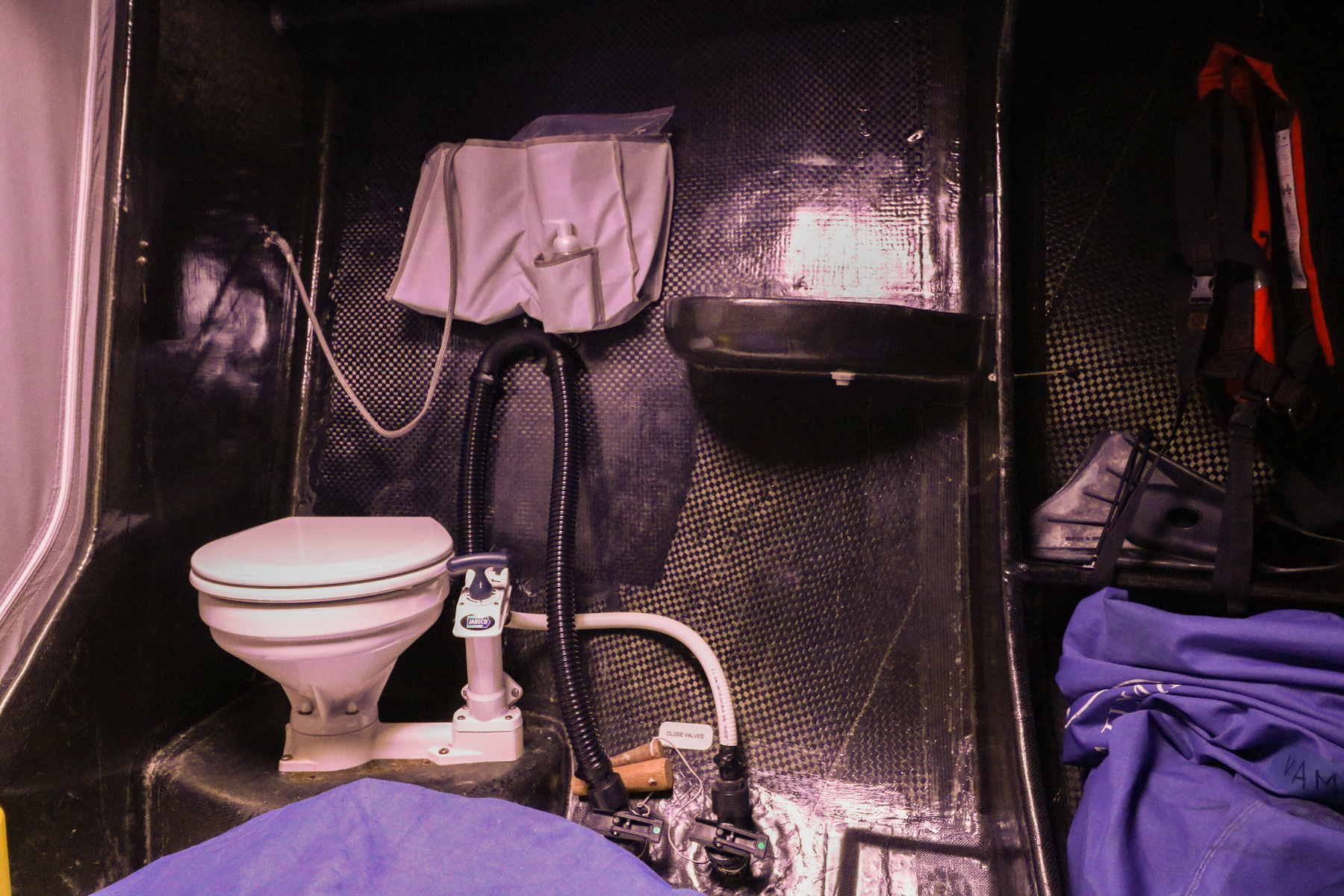 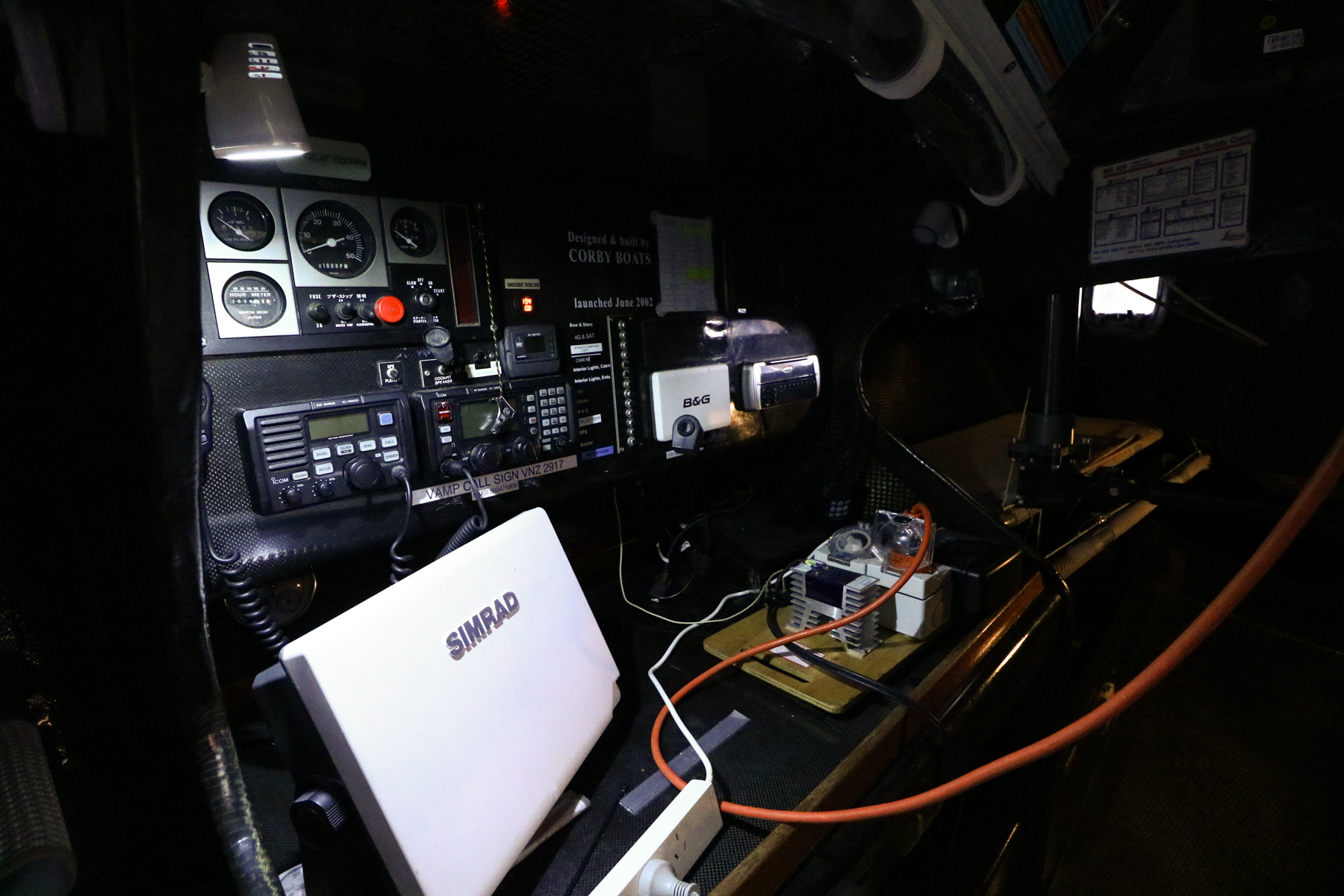 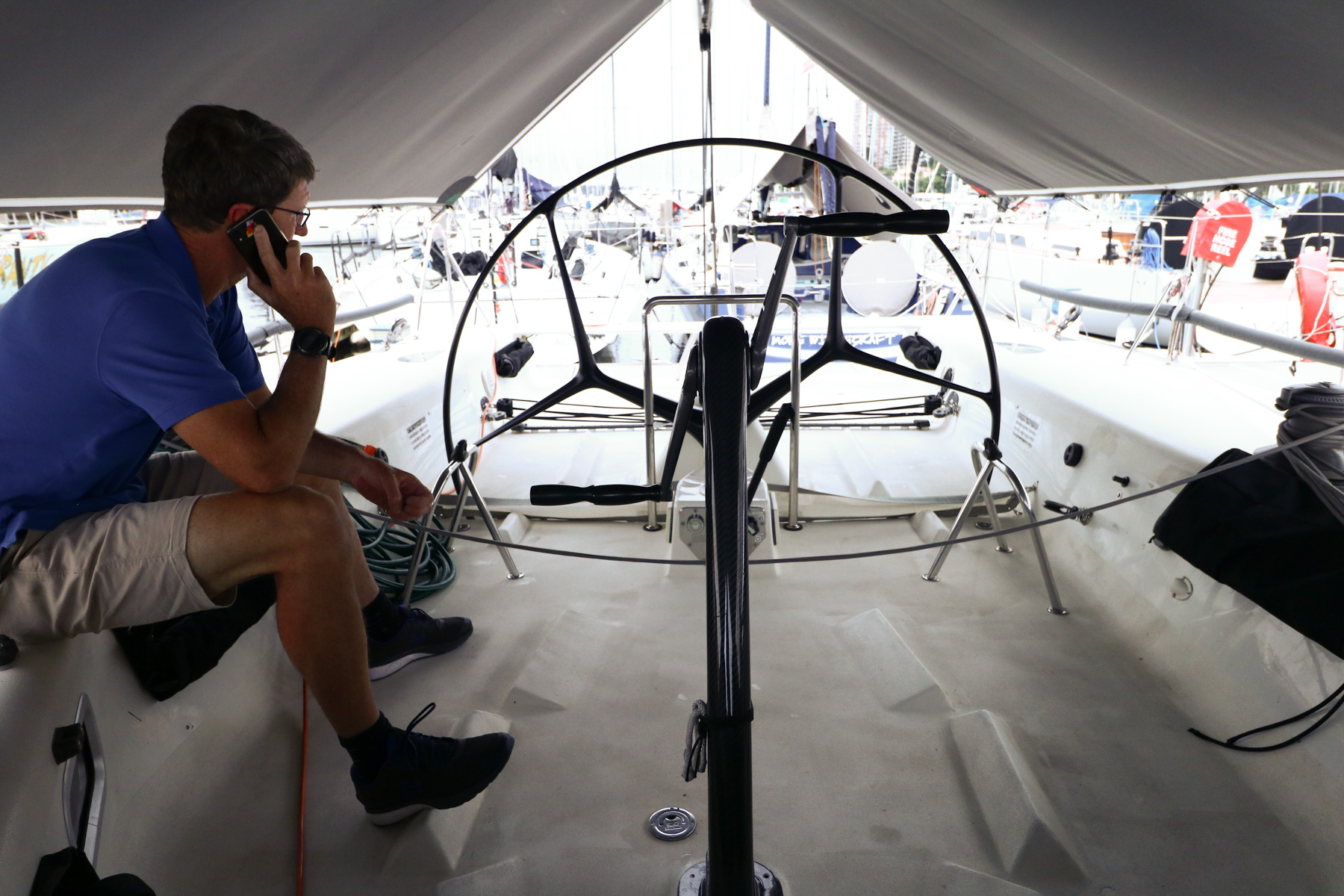 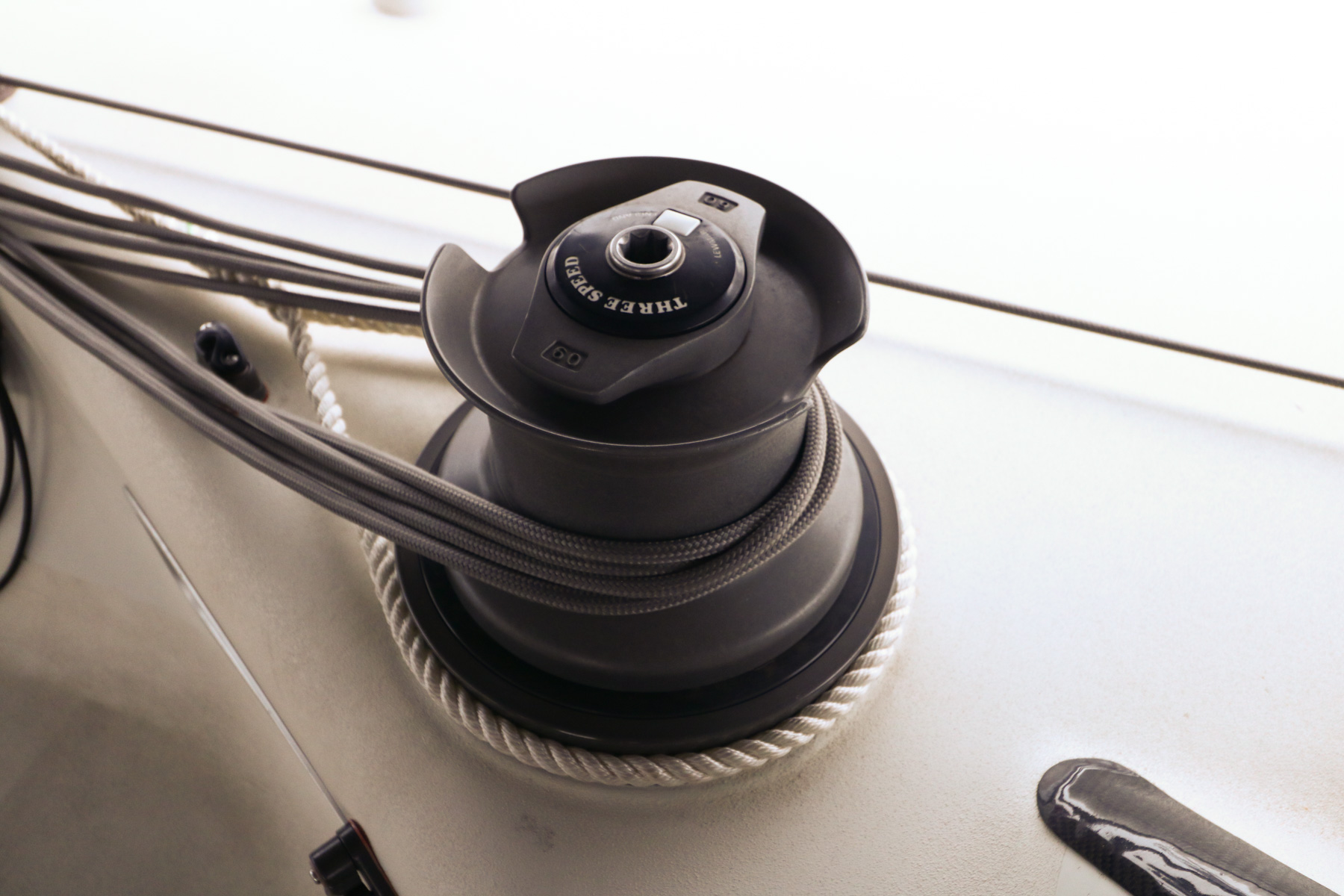 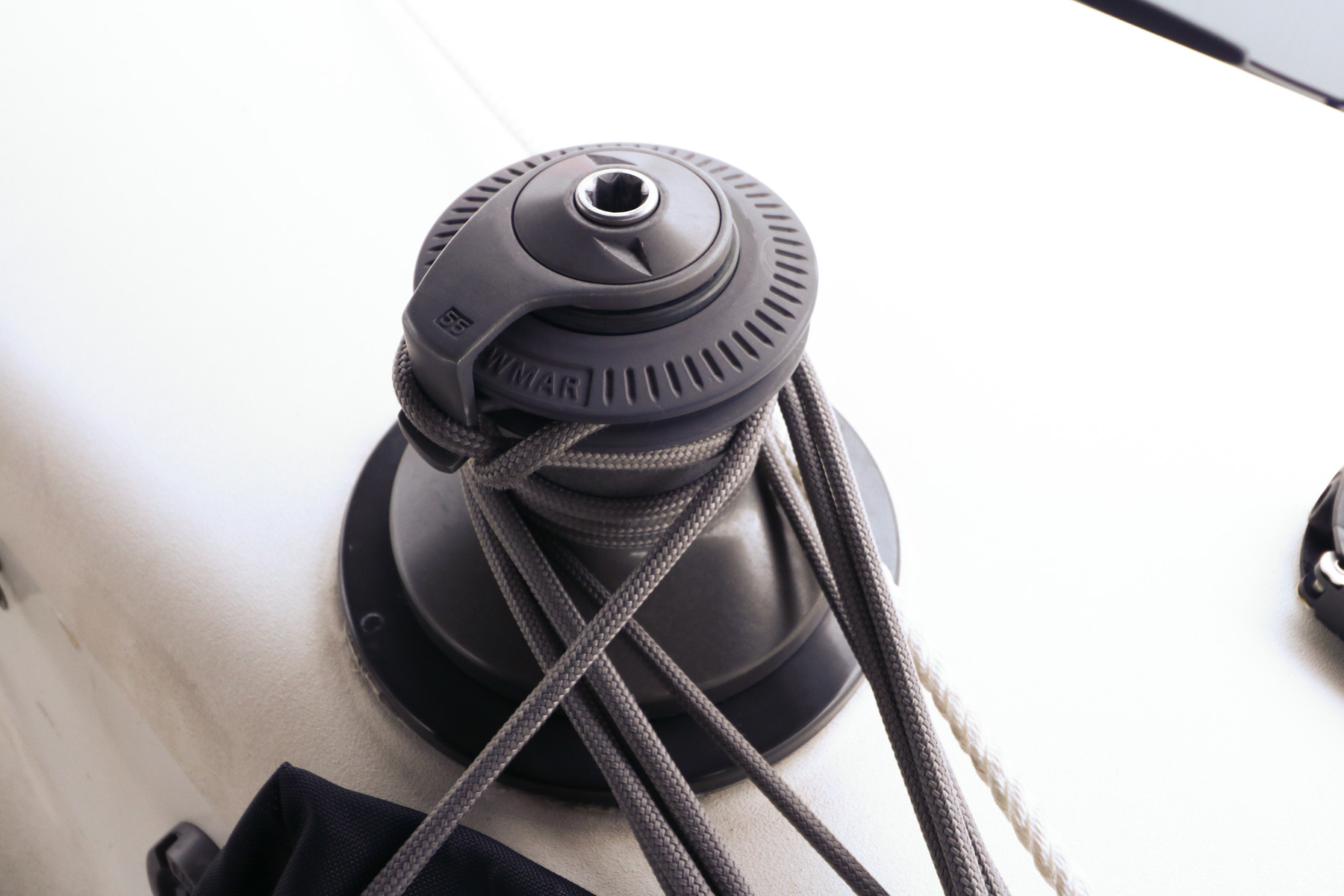 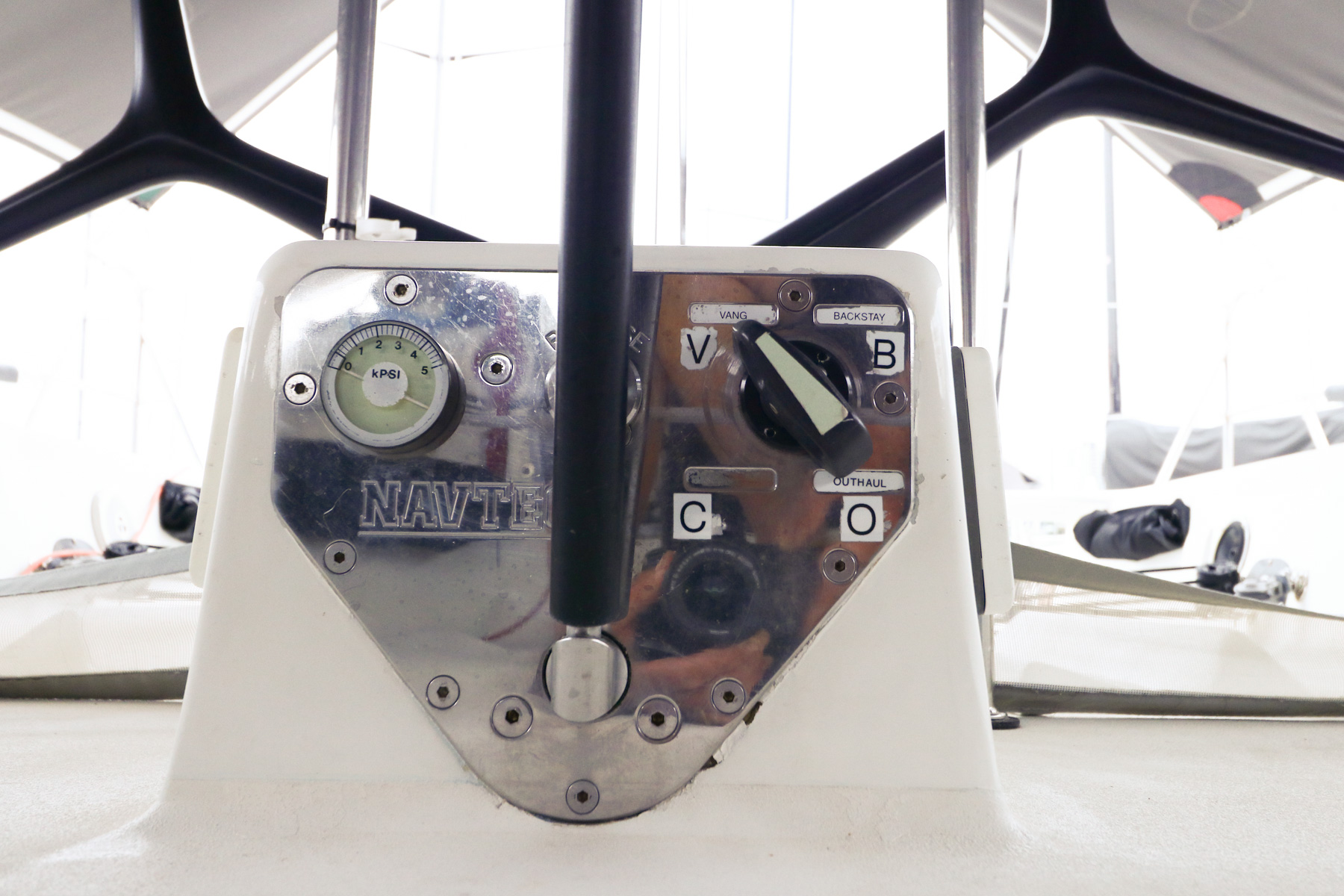 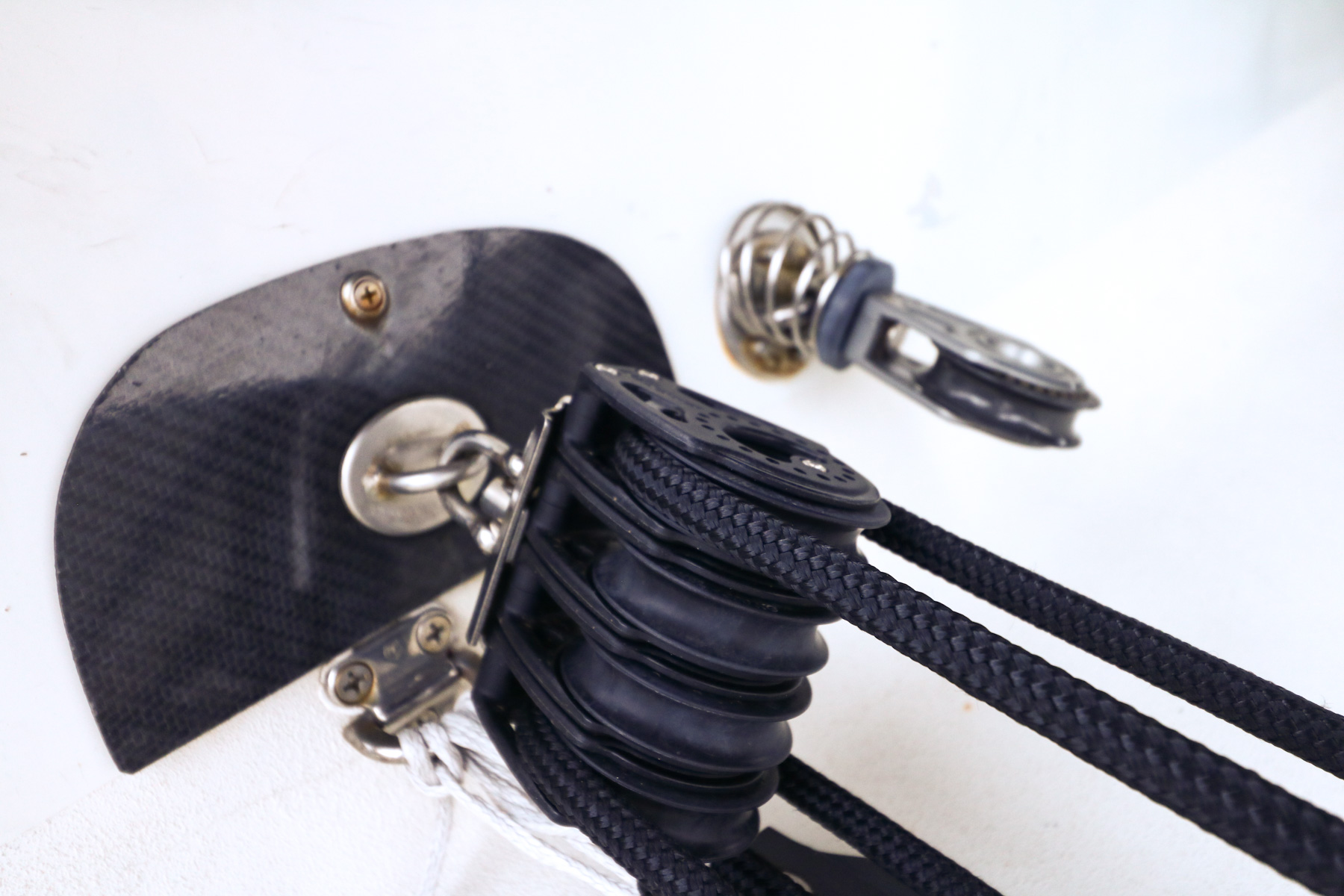 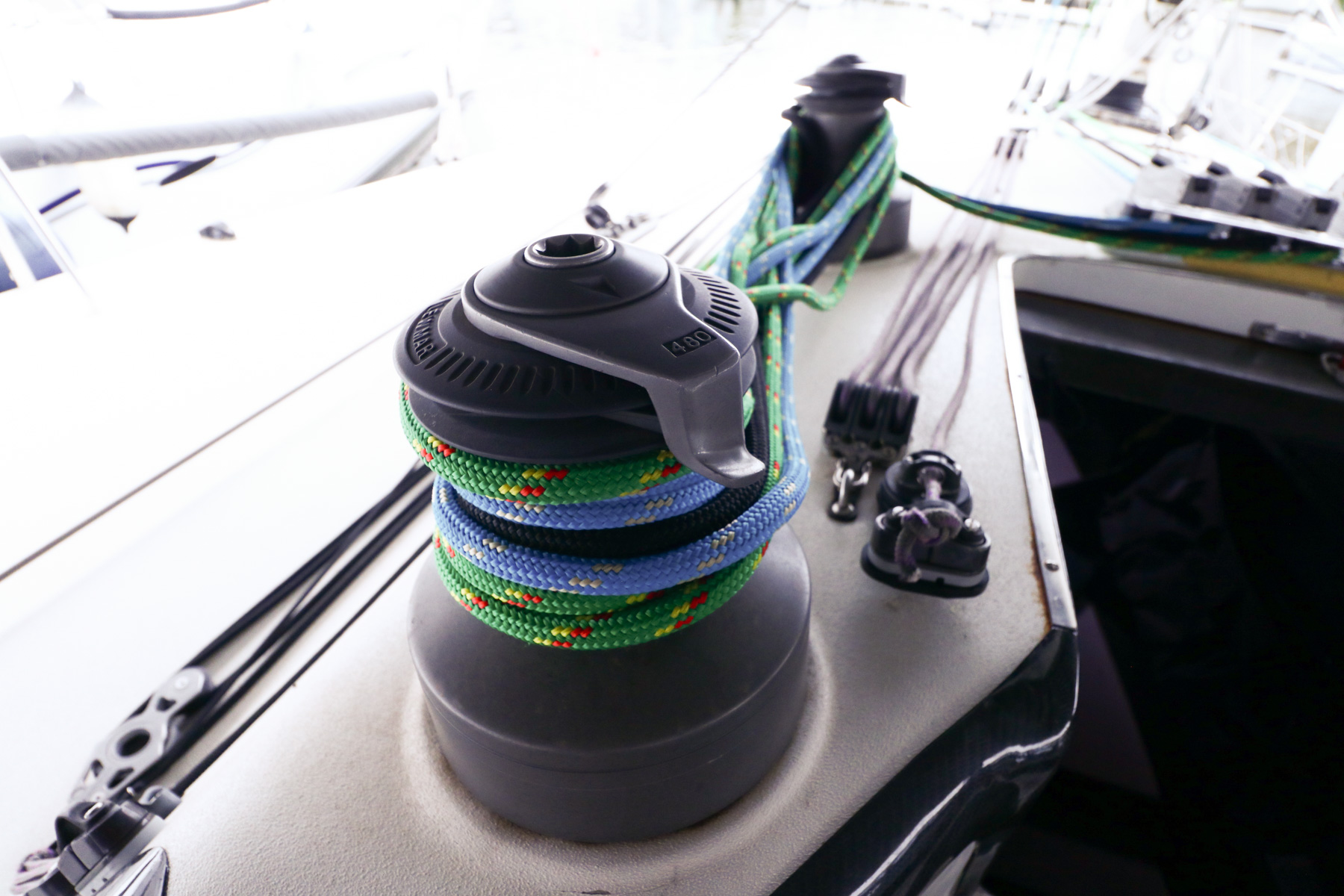 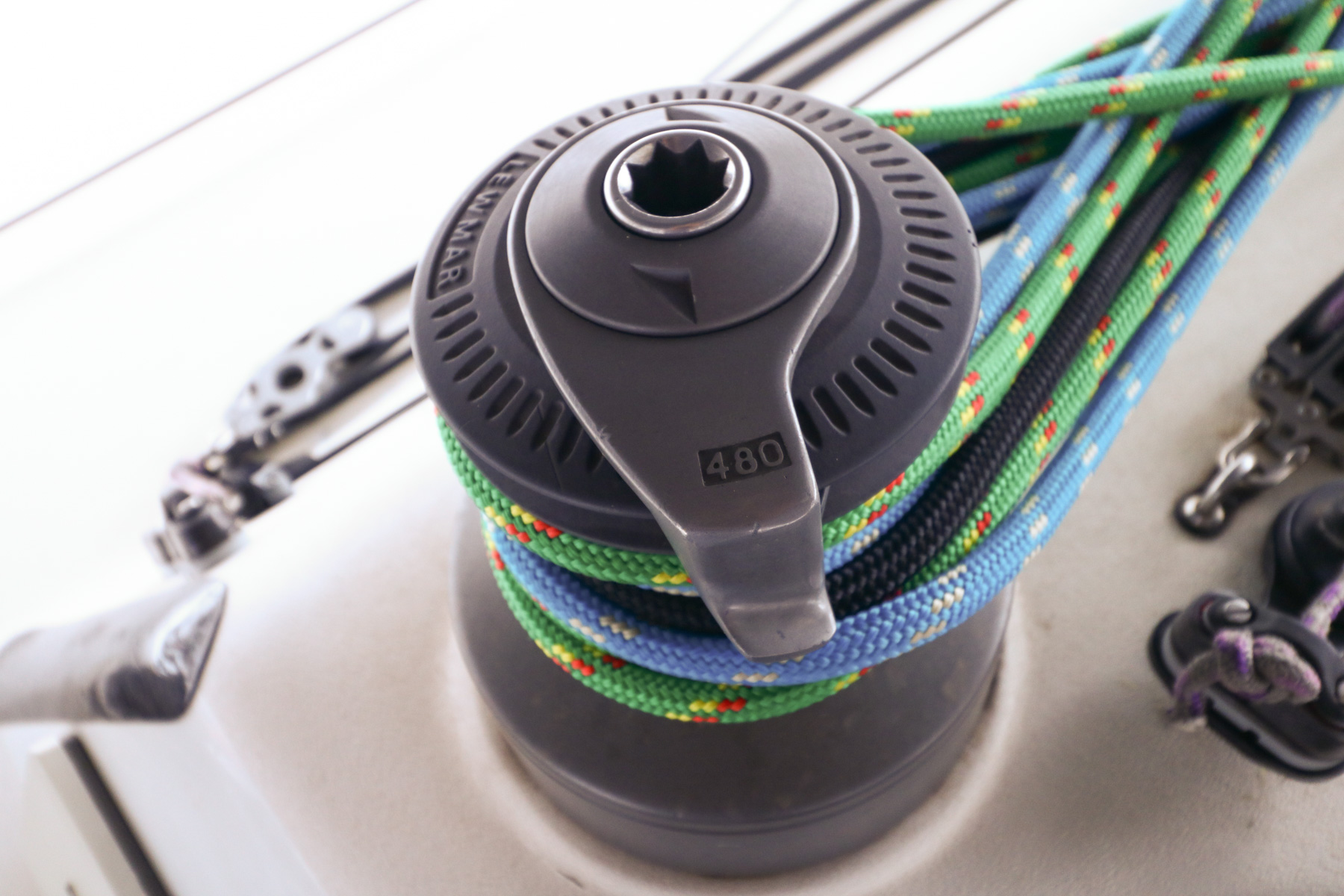 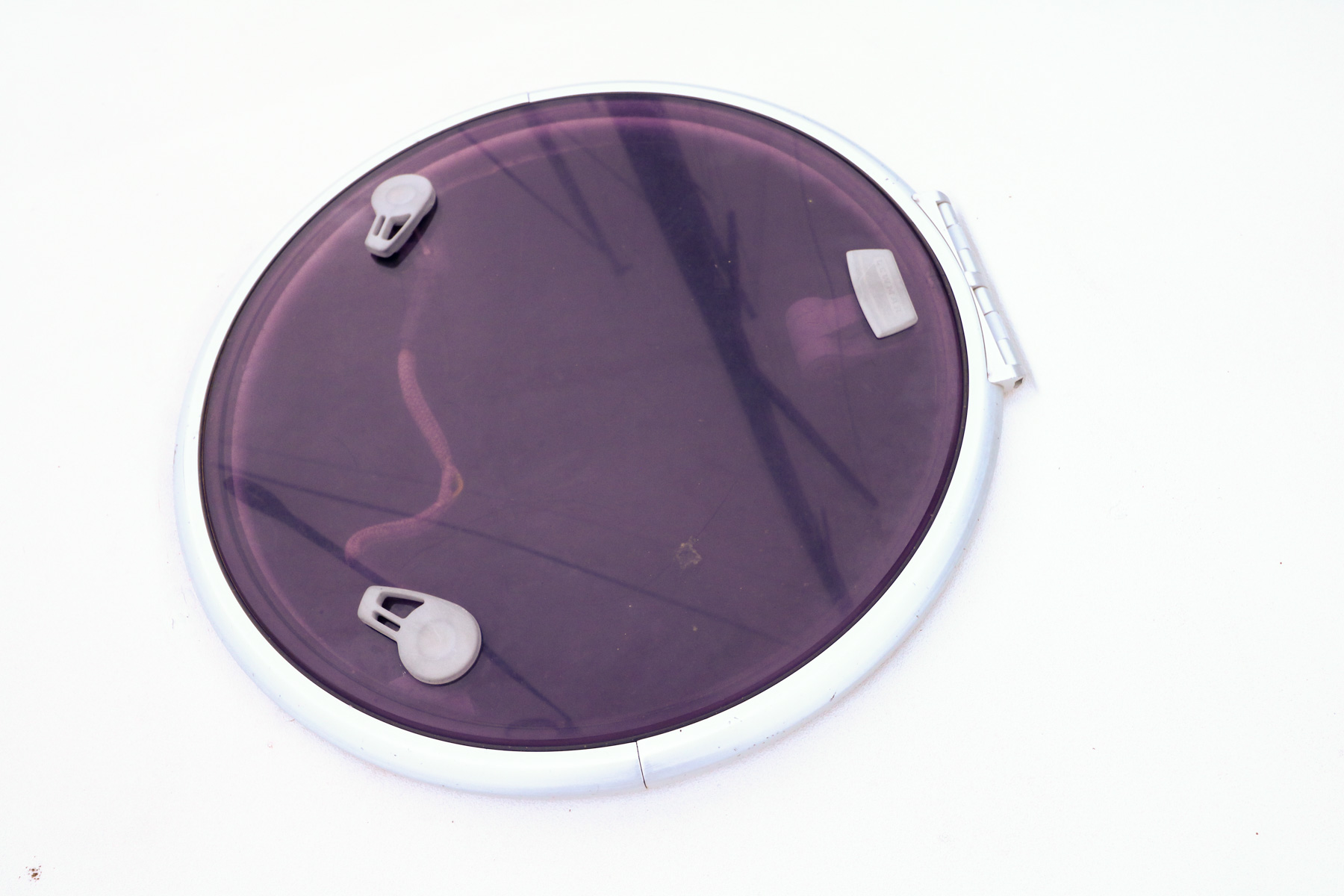 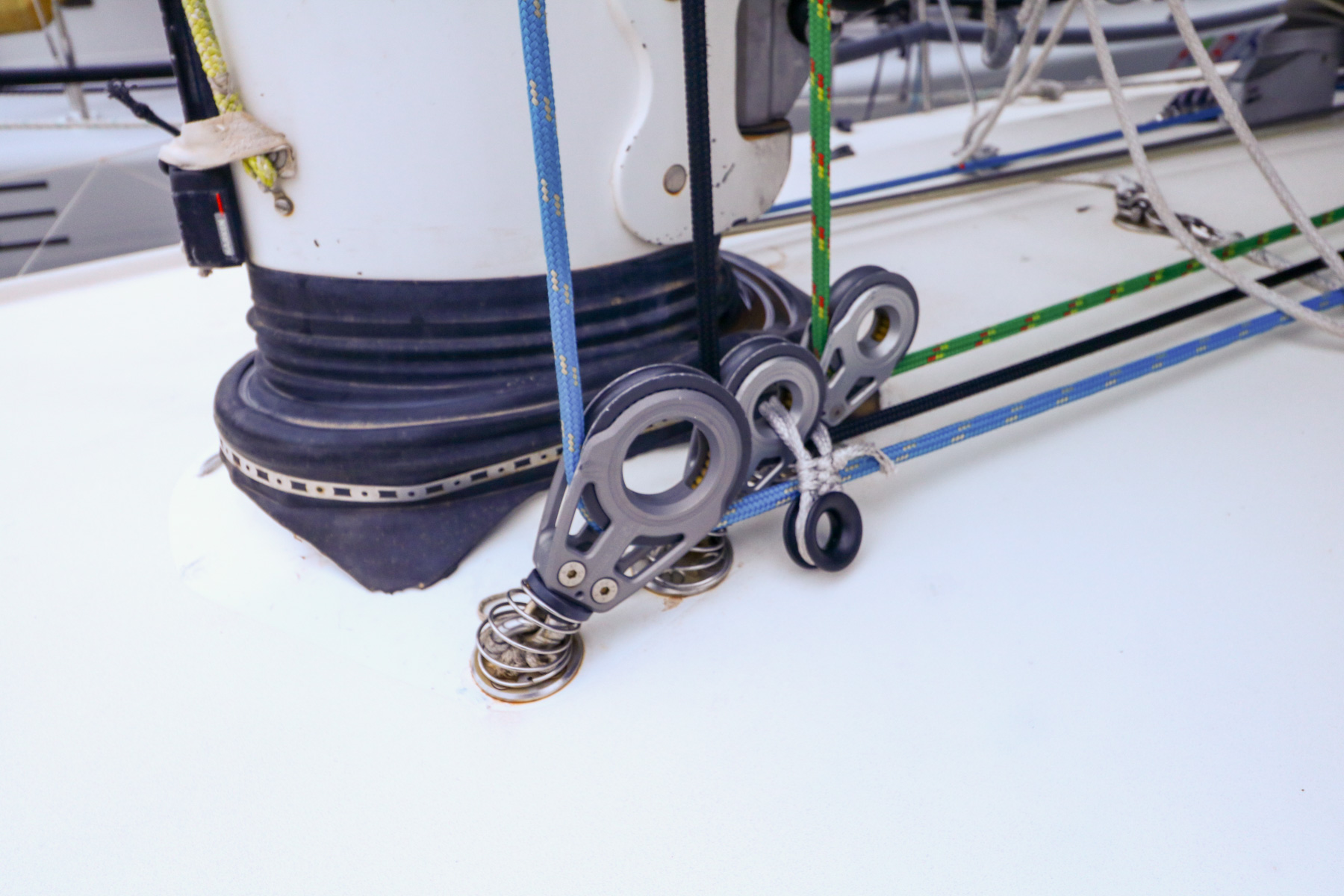 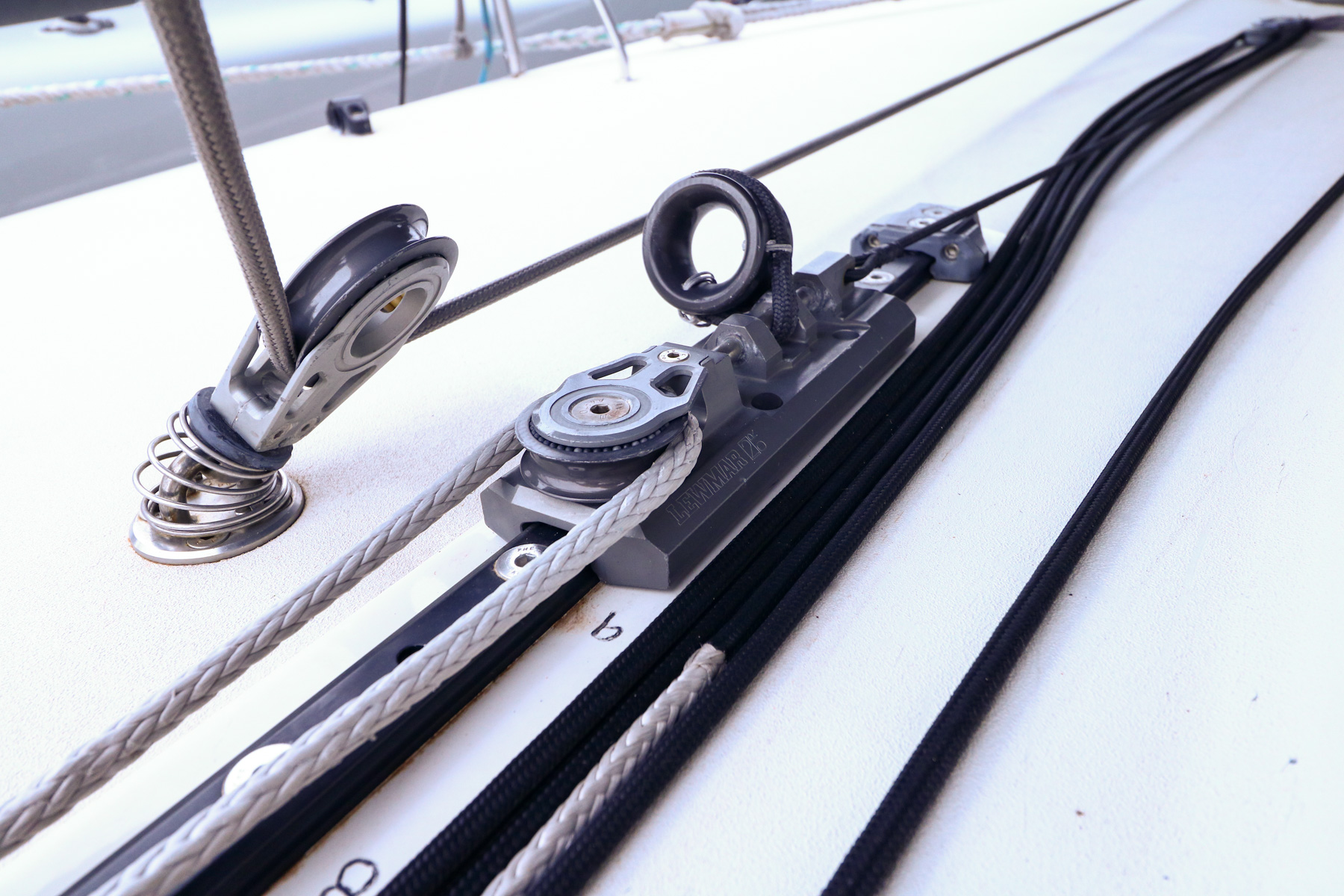 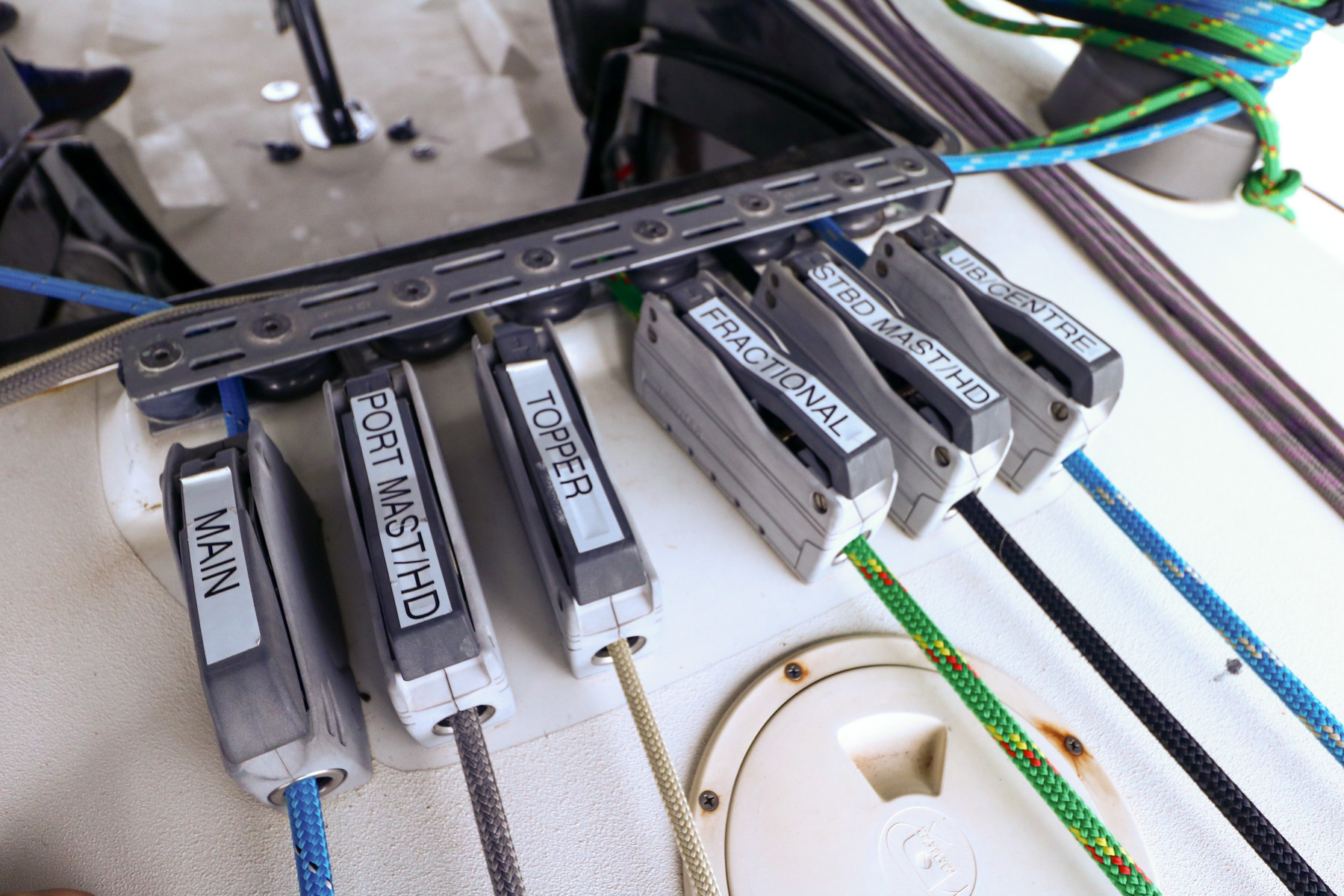 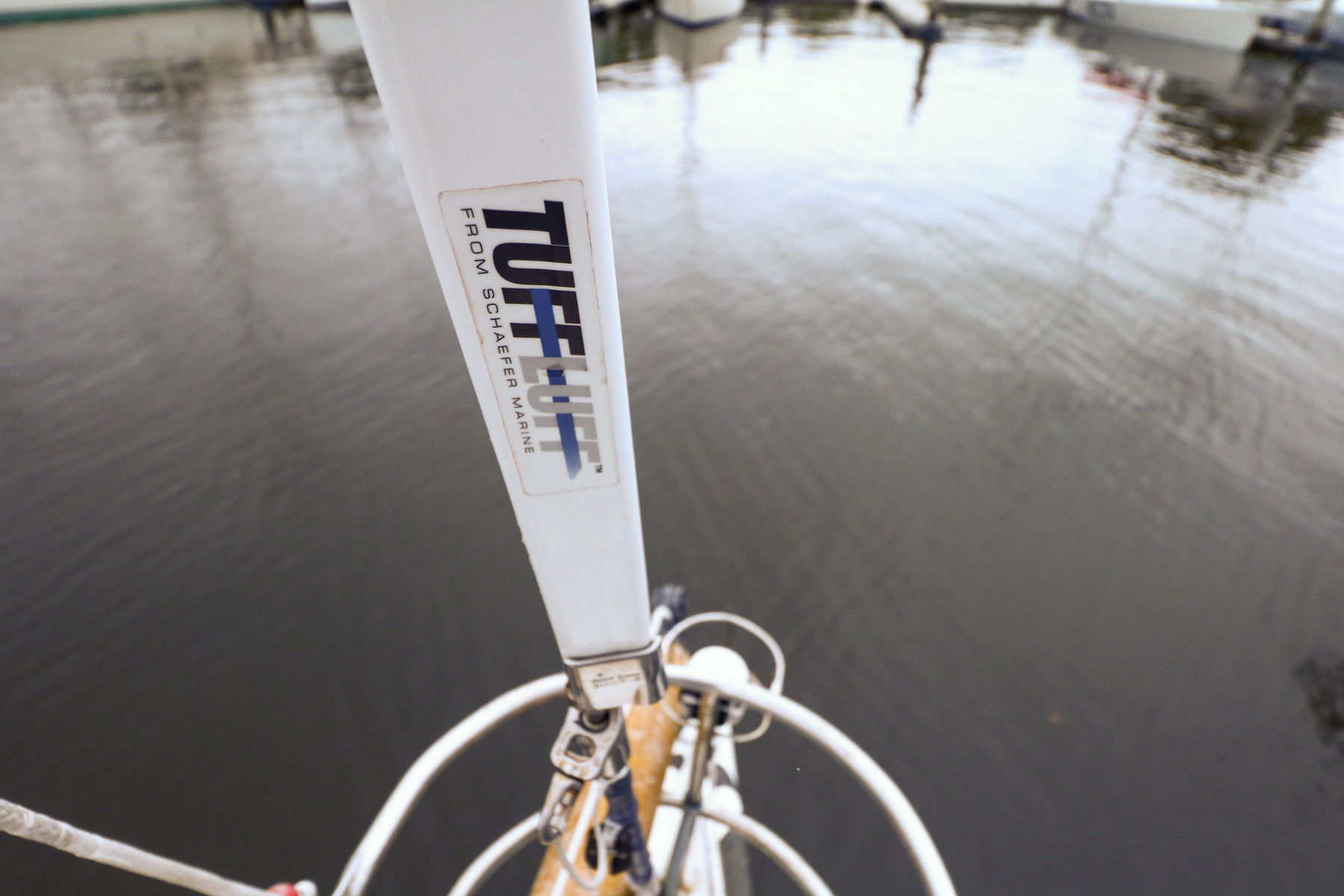 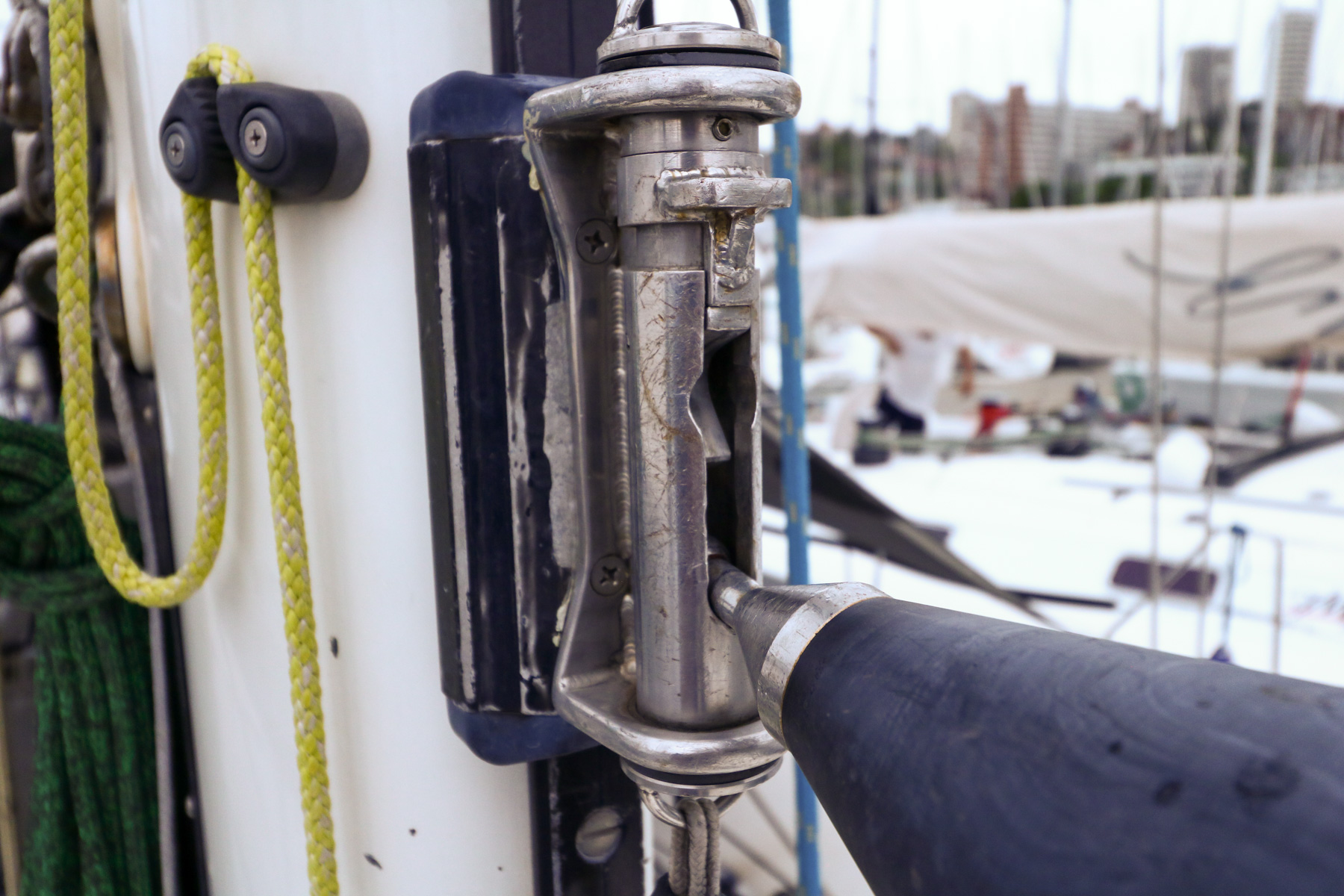 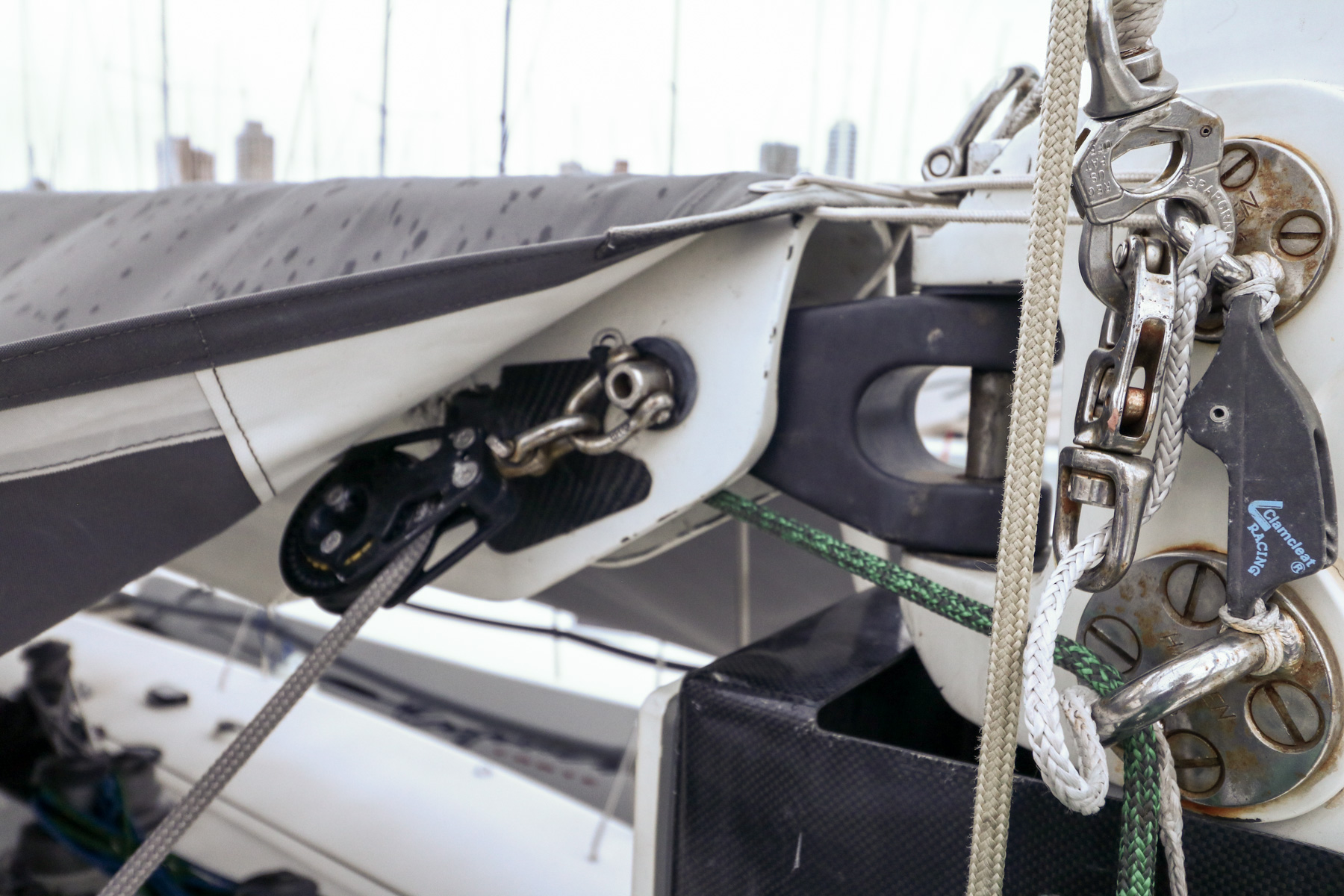 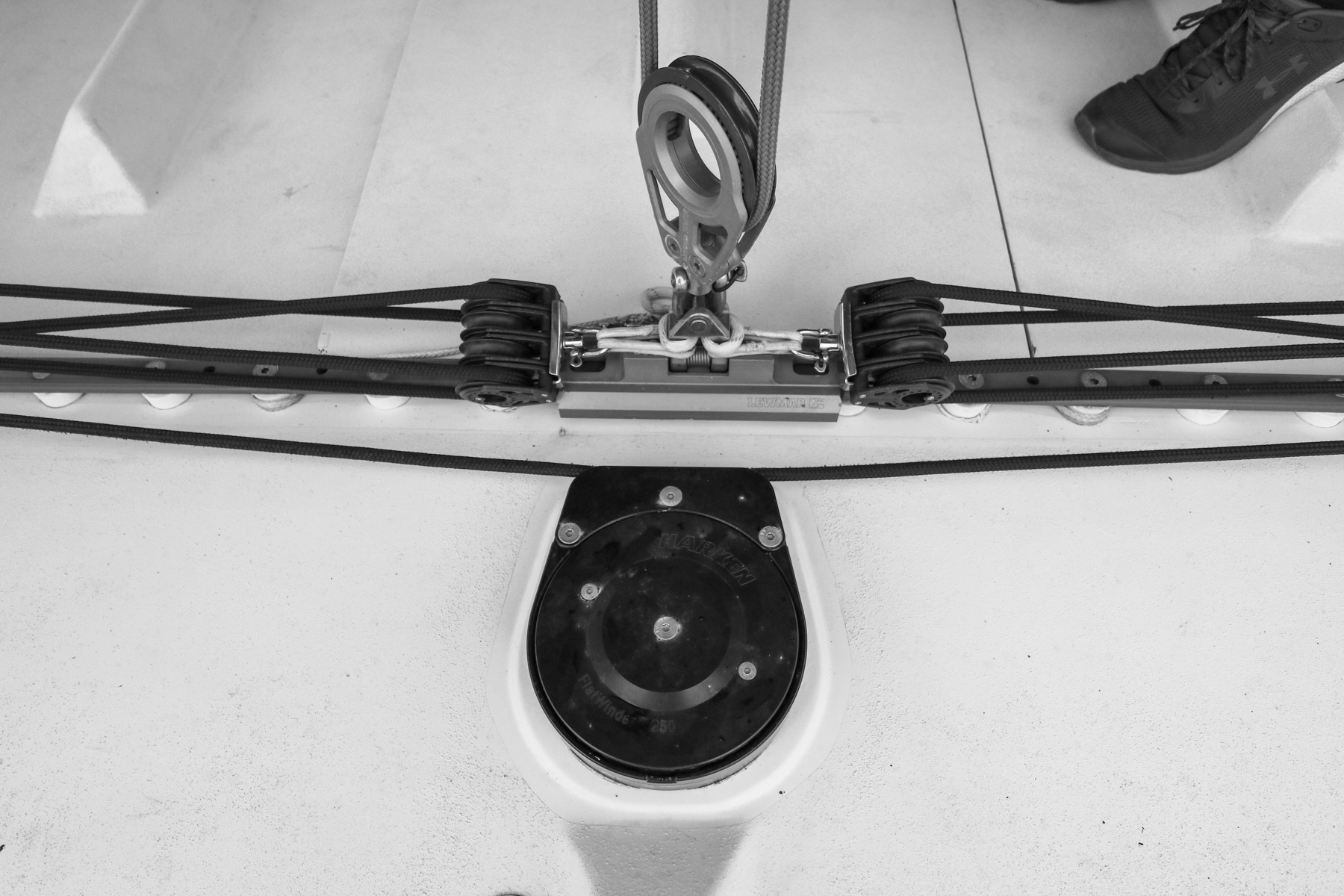 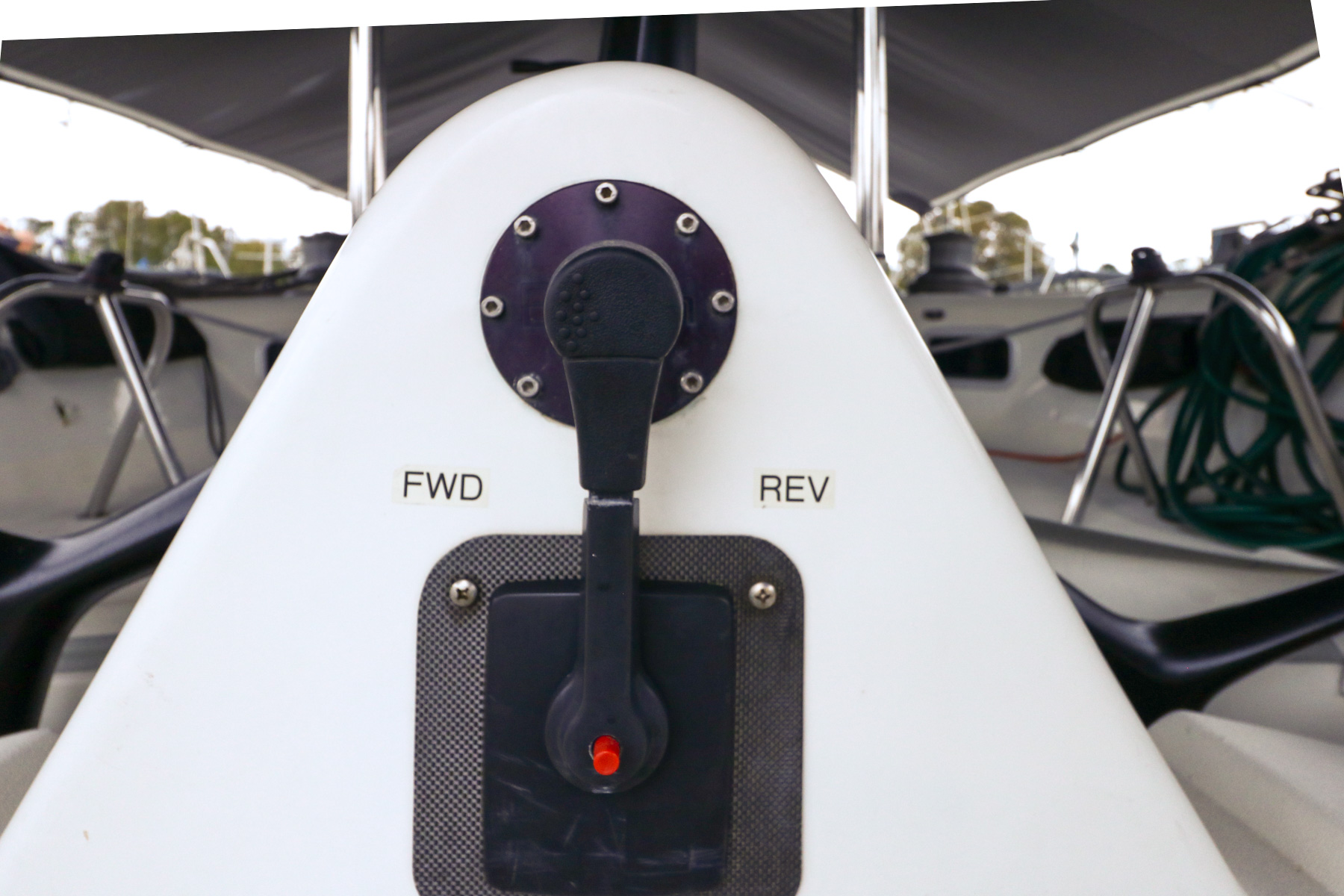 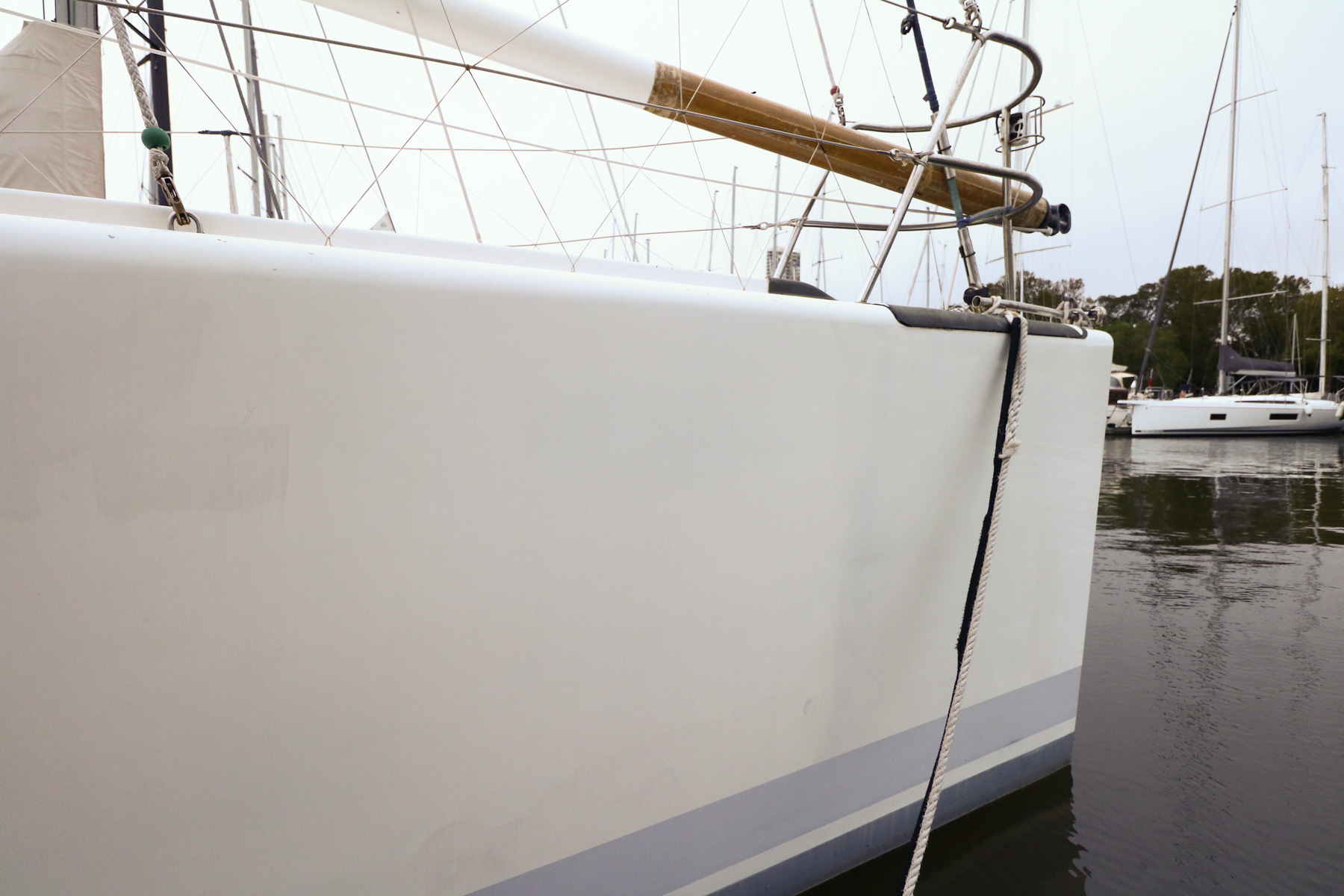 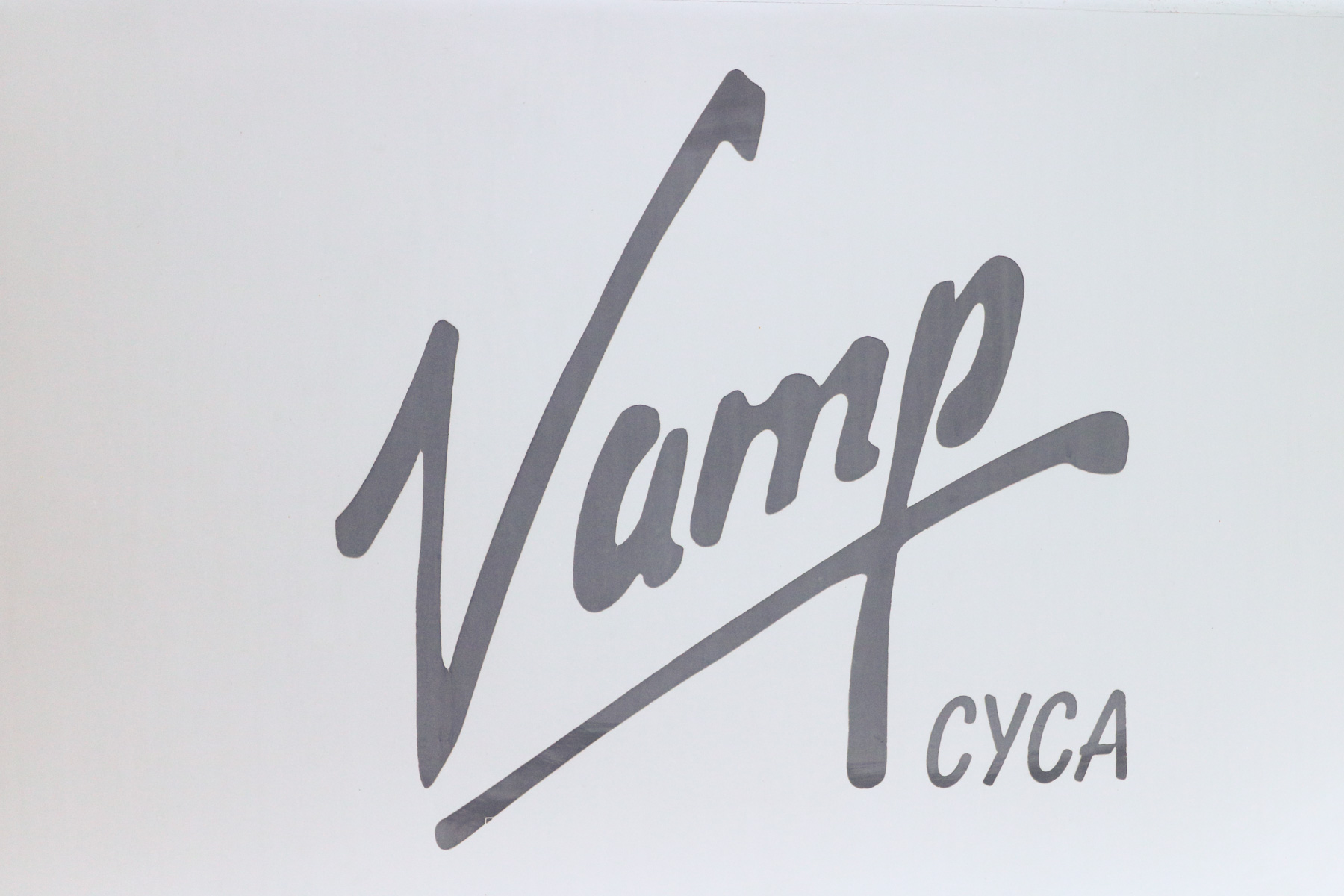 Accommodation
Clear carbon finish throughout, lightweight interior with:
- Settee berths in saloon for day sailing with cushions
- 6 x alloy pipe cots
- Galley to port with workspace and overhead storage lockers, Gimballed Origo 2 burner metho cooker (plus Dune 4WD Tray warmer) and 2 x eskies
- Navigation station to Starboard with all navigation equipment mounted in outboard upper panel for easy use. This panel folds down for easy access to the electronic systems in the boat

Sail Inventory
Inventory of sails is made up of various sails, new and used.
There are more sails than on the below list, but here is the main inventory for Offshore/ Regattas