‘Chancegger’ was built for French ballpoint pen and cigarette lighter magnate Baron Marcel Bich and was often referred to as the fastest timber built 12m ever, but unfortunately never raced in the America’s Cup!

Bich decided to commission American designer Britton Chance Jr to design the boat and had it built in Switzerland by renowned shipbuilder Herman Egger using imported French craftsmen. Such was interest in the challenge in France that the French navy donated to Bich the Honduras mahogany used in the hull.  Chance’s design was for a yacht with 30 square feet less wetted area than any previous design and for the lightest 12 Metre then built. It was also the first yacht of that type to have the distinctive knuckle bow that every 12 metre designer from then on copied.  Since the 1970 Ameicas Cup (it was used as the trial horse to “France”) it has had several owners and eventually ended up in Australia. The curent owner has restored and raced her over many yeas, and has now just completed its last refit in Argentina. ‘Chancegger’ is superb and a true consideration for any owner looking to sail or properly race a true “classic” with pedigree. 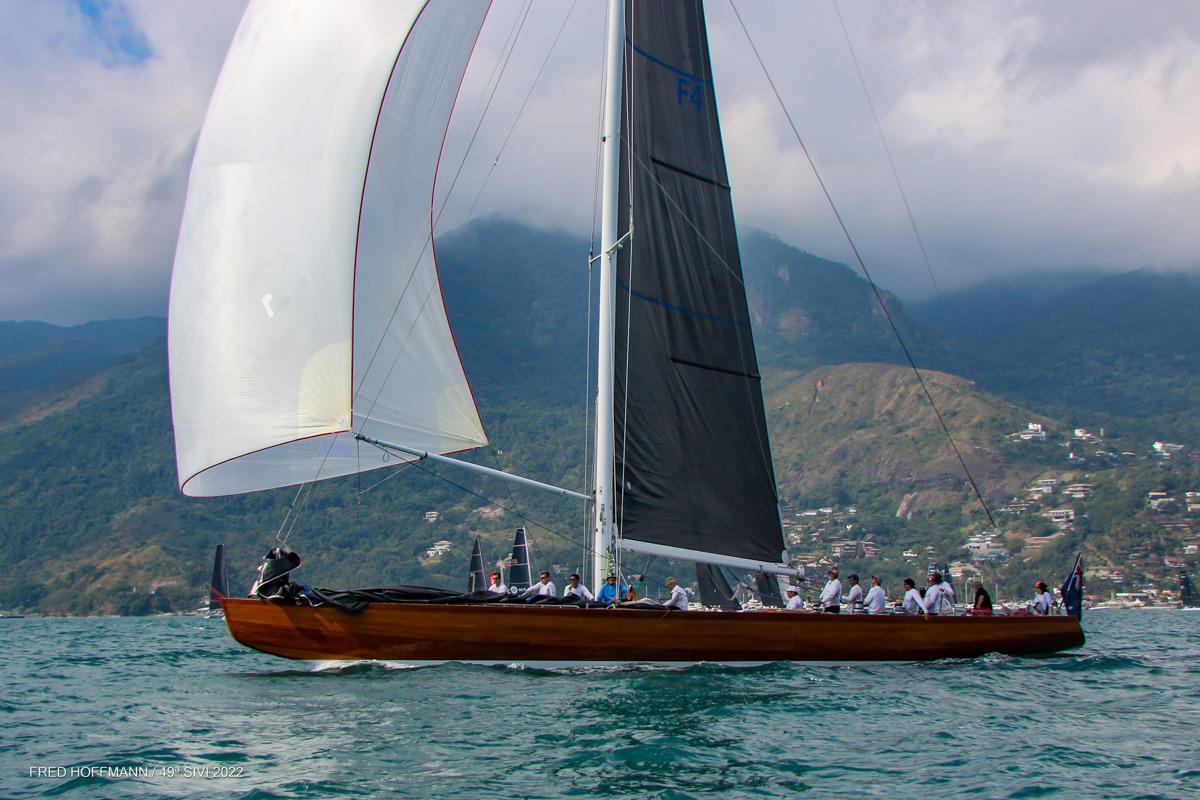 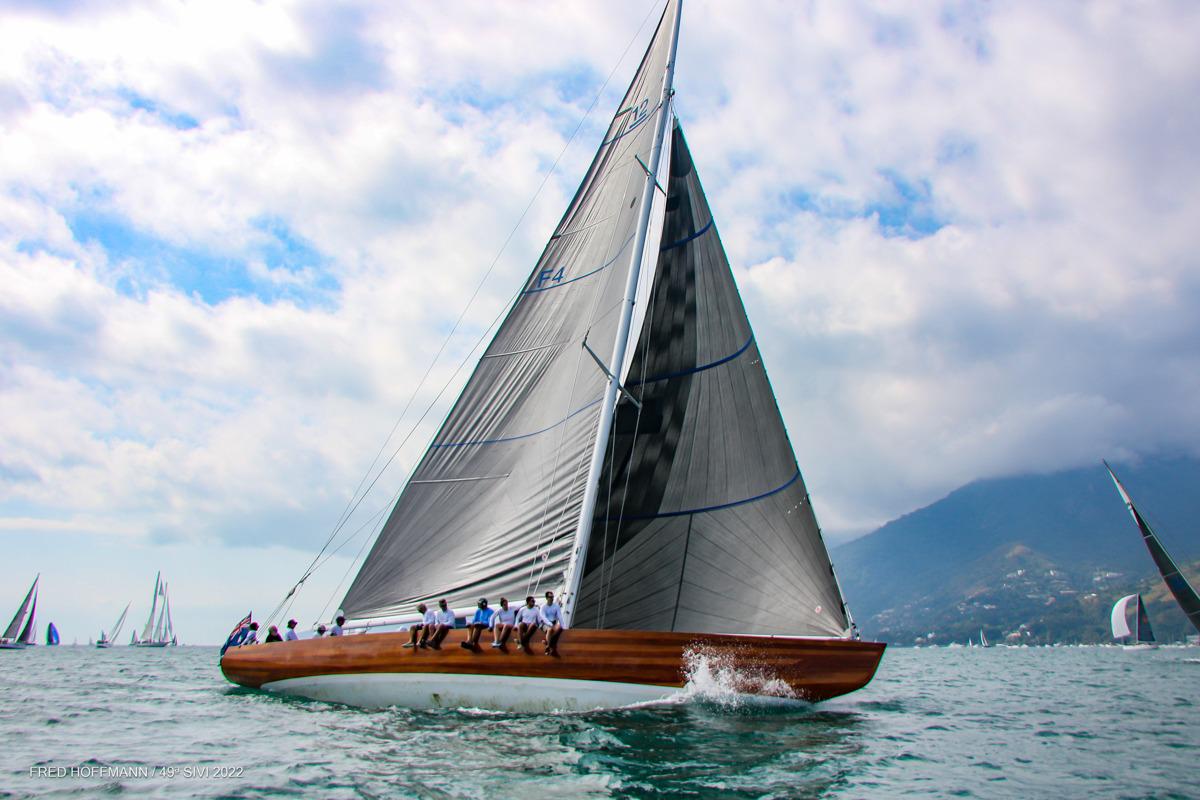 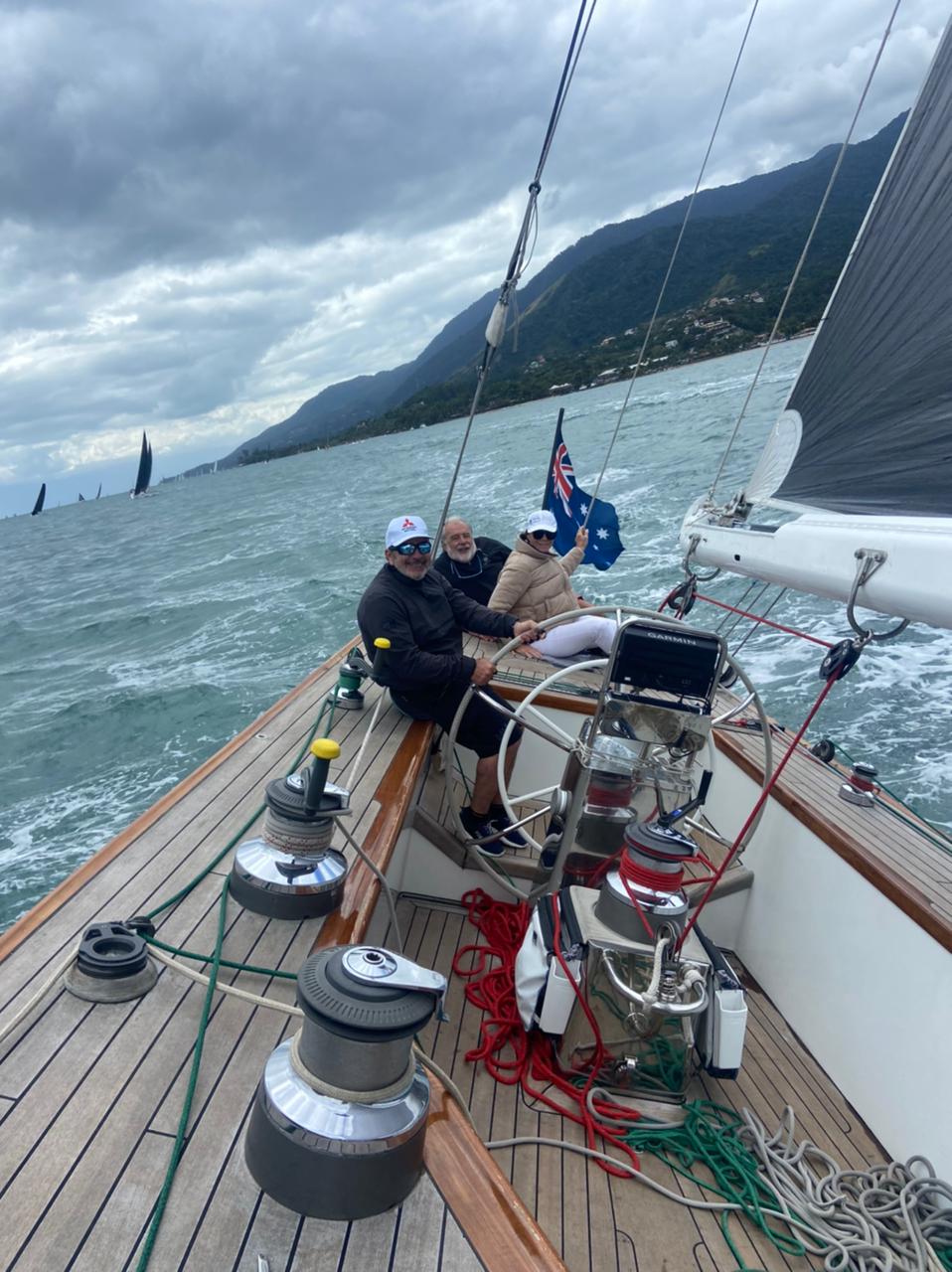 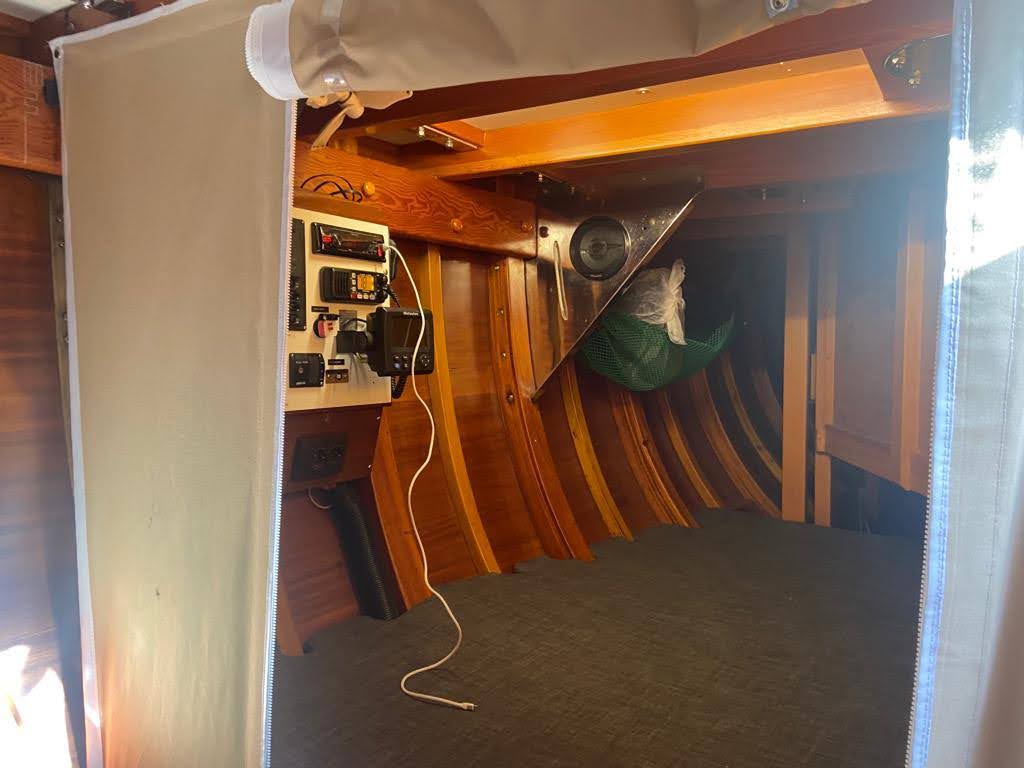 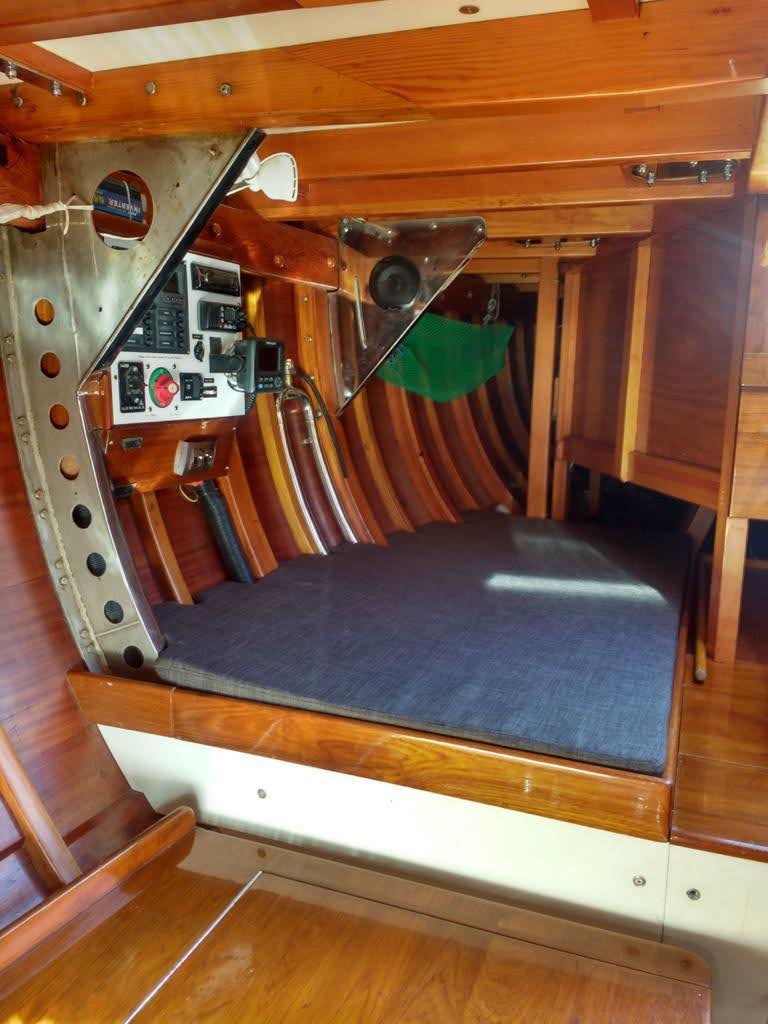 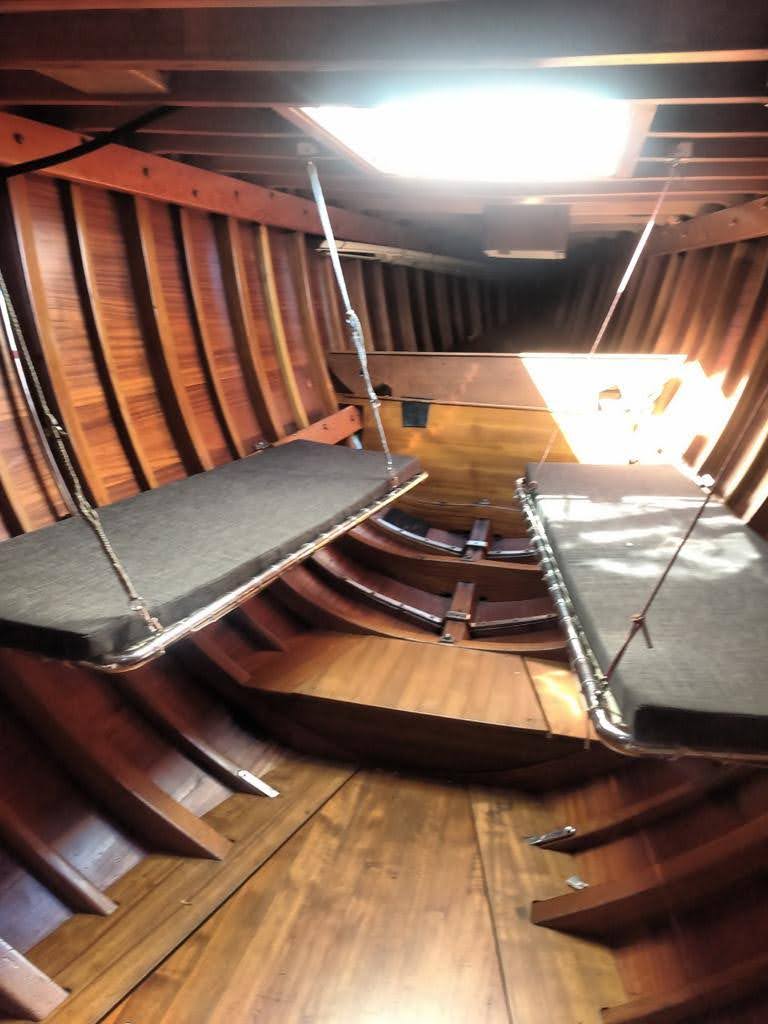 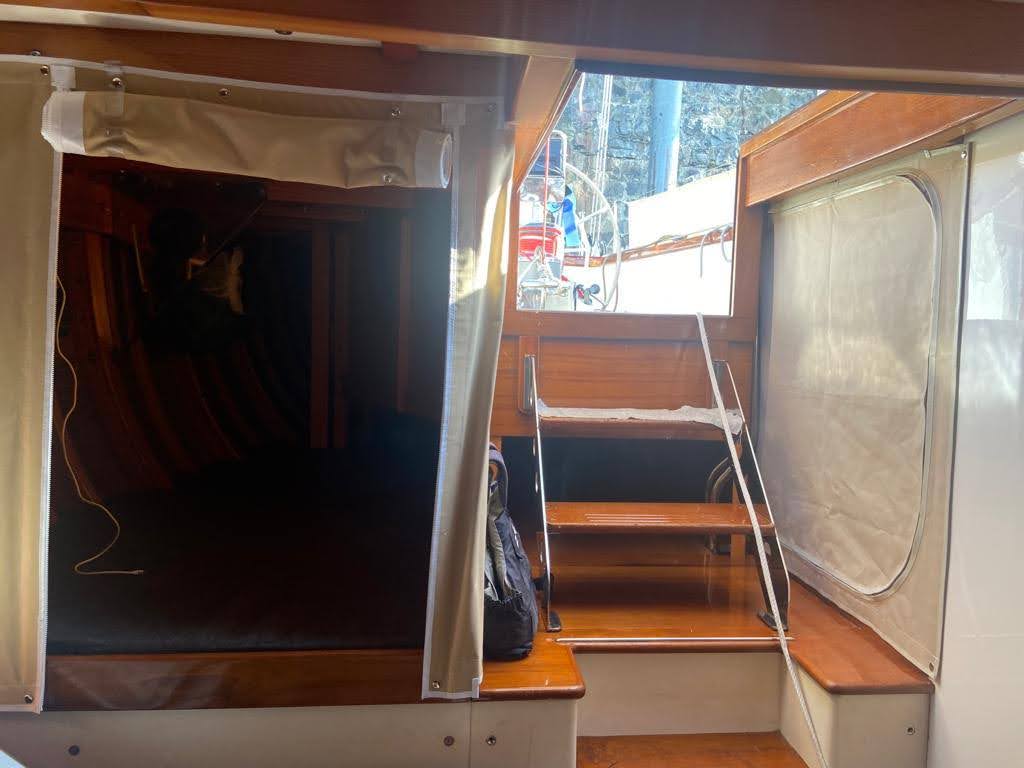 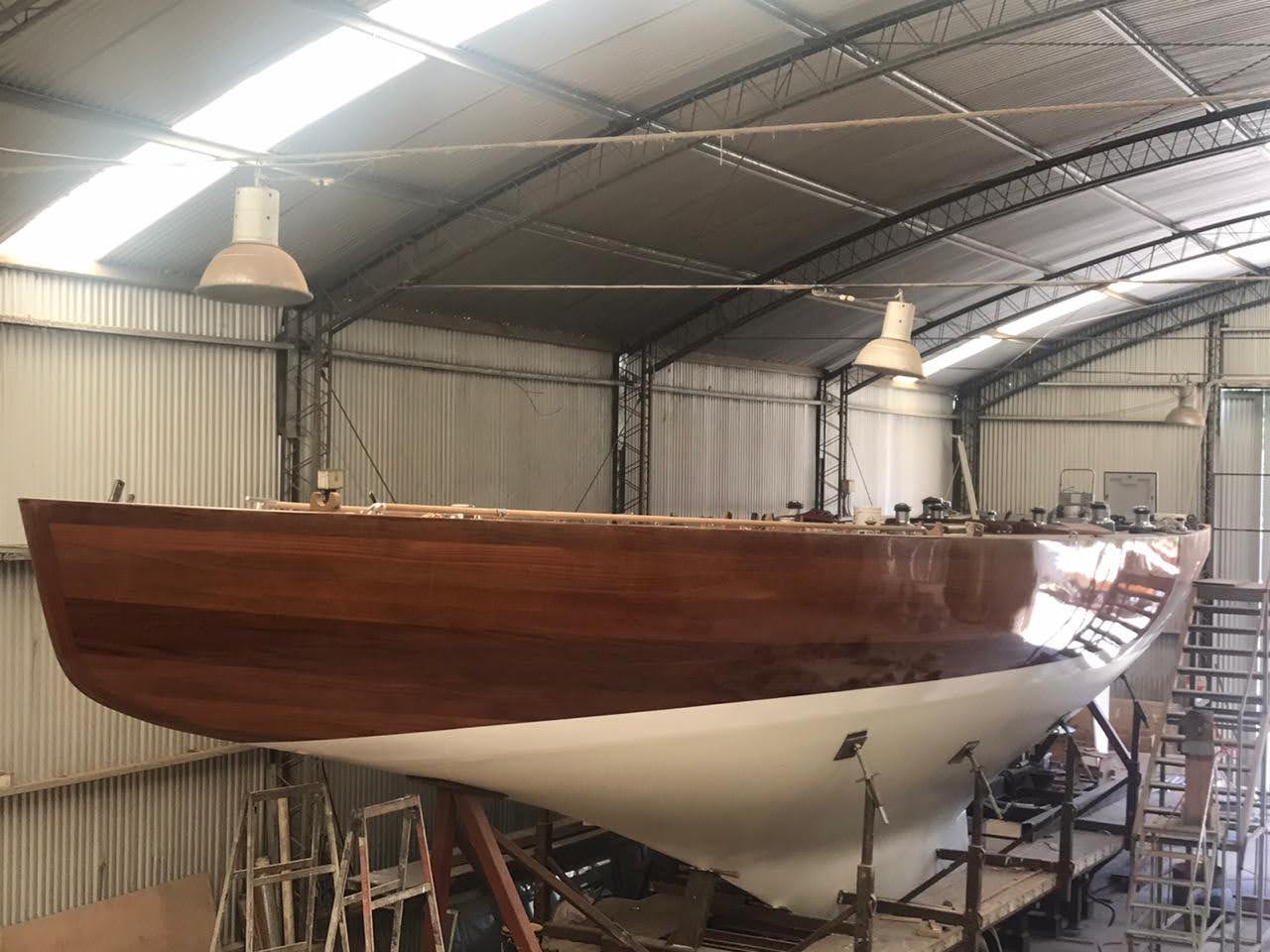 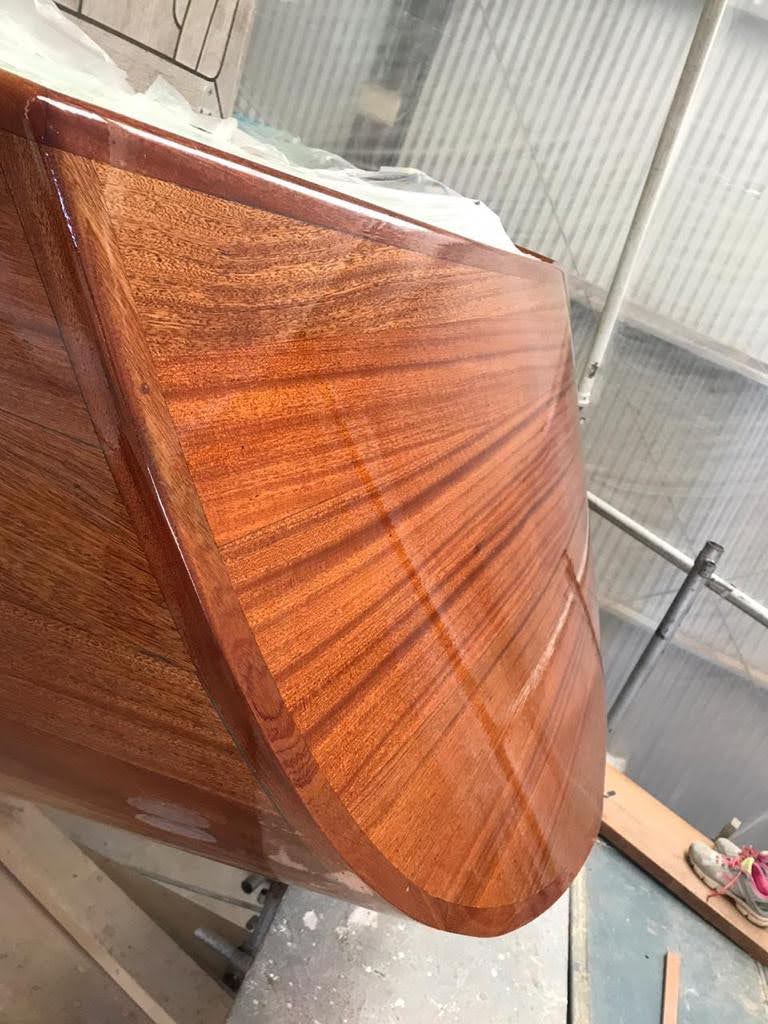 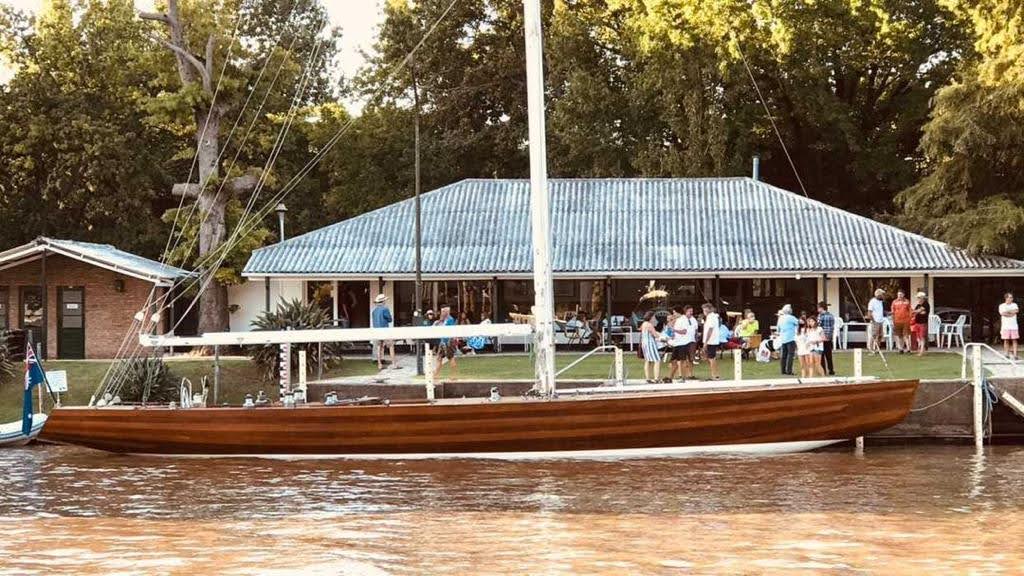 Entertainment
Icom VHF Radio and stereo with speakers throughout.

Mast Rigging
The mast in Chancegger is originally from the 12m “Victory”. It has had various re-fits and new rigging throughout its life.